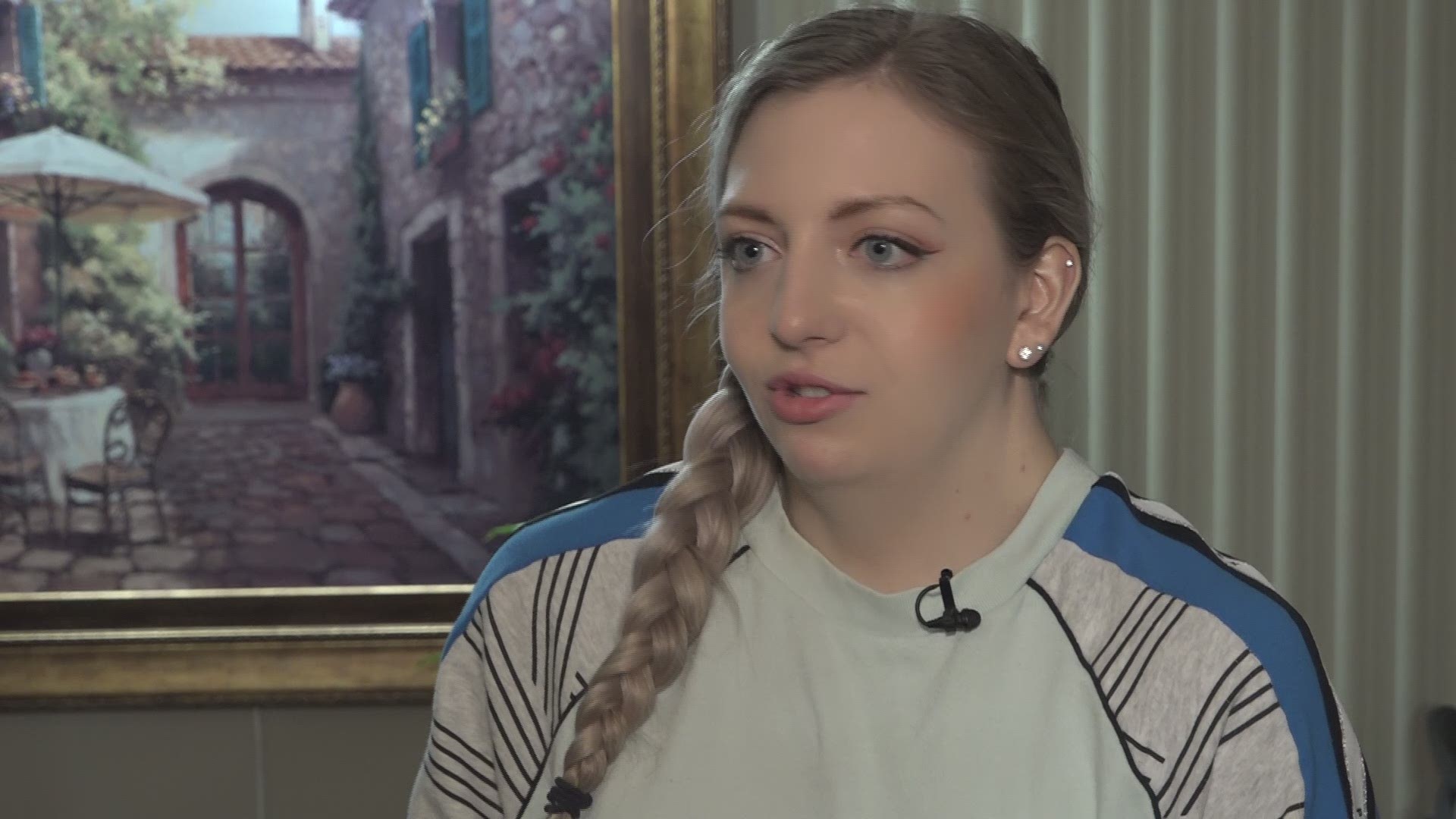 MARYLAND HEIGHTS, Mo. — An investigation is underway into a shooting that happened at a community center in St. Louis County Monday night.

Police responded to the Maryland Heights Community Center around 8:10 p.m.

The officer went into the community center to confront the gunman. Carson said the gunman started shooting at the officer and that’s when the officer returned fire. The wounded gunman was transported to a hospital. The officer was not injured.

In a Tuesday morning press conference, Chief Carson identified the woman as 45-year-old Maria Lucas. She was a city employee and was the on-duty supervisor at the time of the shooting.

He also said that the incident was caught on surveillance cameras.

The City of Maryland Heights government Facebook page posted that the community center will remain closed until further notice.

“We went into one of the fitness rooms that had a utility closet, about 20 people came in there,” Kondratyeva said. “It was dark in there, people were panicking… We didn’t know what was happening, we didn’t know if he [the gunman] was coming up there.”

She said she was texting her family and her boyfriend while she was hiding.

“I basically just told them ‘I love you,’ if anything happens to me – I didn’t know what else to say,” Kondratyeva said. “I didn’t know what was going to happen. At that point in my life, I was like, this is it, this could be it for me. So, I basically just texted and called the people that were closest to me. That kind of stuff makes you realize, like, wow, life could just end at any moment. “

Winter's not over yet! Snow is in the forecast this week

St. Louis is home to 1 of nation's worst traffic bottlenecks