"It's a good chance for the kids to see us when people are not in trouble," said officer Chris Rumpsa. "It's good for the officers too."

ST. LOUIS — Students and police officers faced off at Lift For Life Academy in St. Louis on Thursday in a battle of the minds.

It was part of the academy's 'C.H.E.S.S. Cops program,' where city and county cops take time during their shifts to play chess with students during their chess class.

The program was launched in February 2019 as a way to teach thinking skills and build positive relationships between police and students.

"I think [the students] can both gain those positive interactions and breaking down some of those barriers that seem to exist in the city, the friction between cops and some of the citizens," Edwards said.

"Its fun," said District 1 Community Outreach Officer Chris Rumpsa. "It's a good chance for the kids to see us when people are not in trouble. It's good for the officers too."

Student Andrew Campbell said he's been playing chess since he was 6 or 7.

"[Police] get a lot of negative attention and stuff and people put them out to be so bad when they're really not...." Andrew said. "I feel like if we're connecting with them, then most people won't think that they're dangerous and stuff."

The Saint Louis Chess Club was also there for Thursday's event. The club sponsors the program along with the Police Athletic League and Lt. Col. Gerald Leyshock. 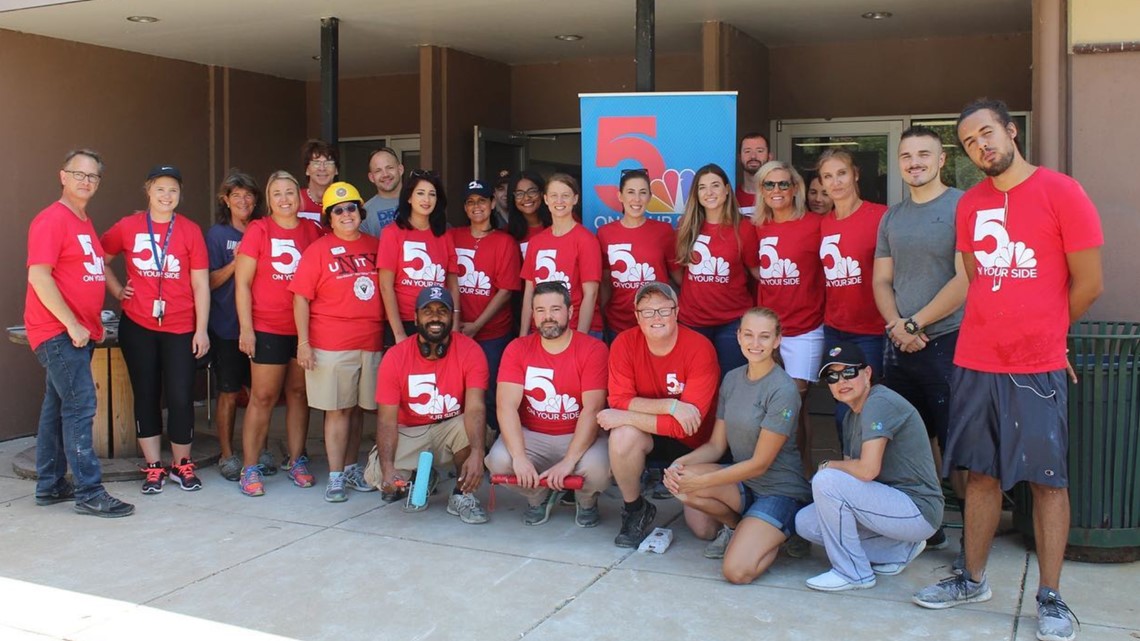