The Missouri State Highway Patrol identified the woman as Jennelle Wulfmeier. She was 20 years old 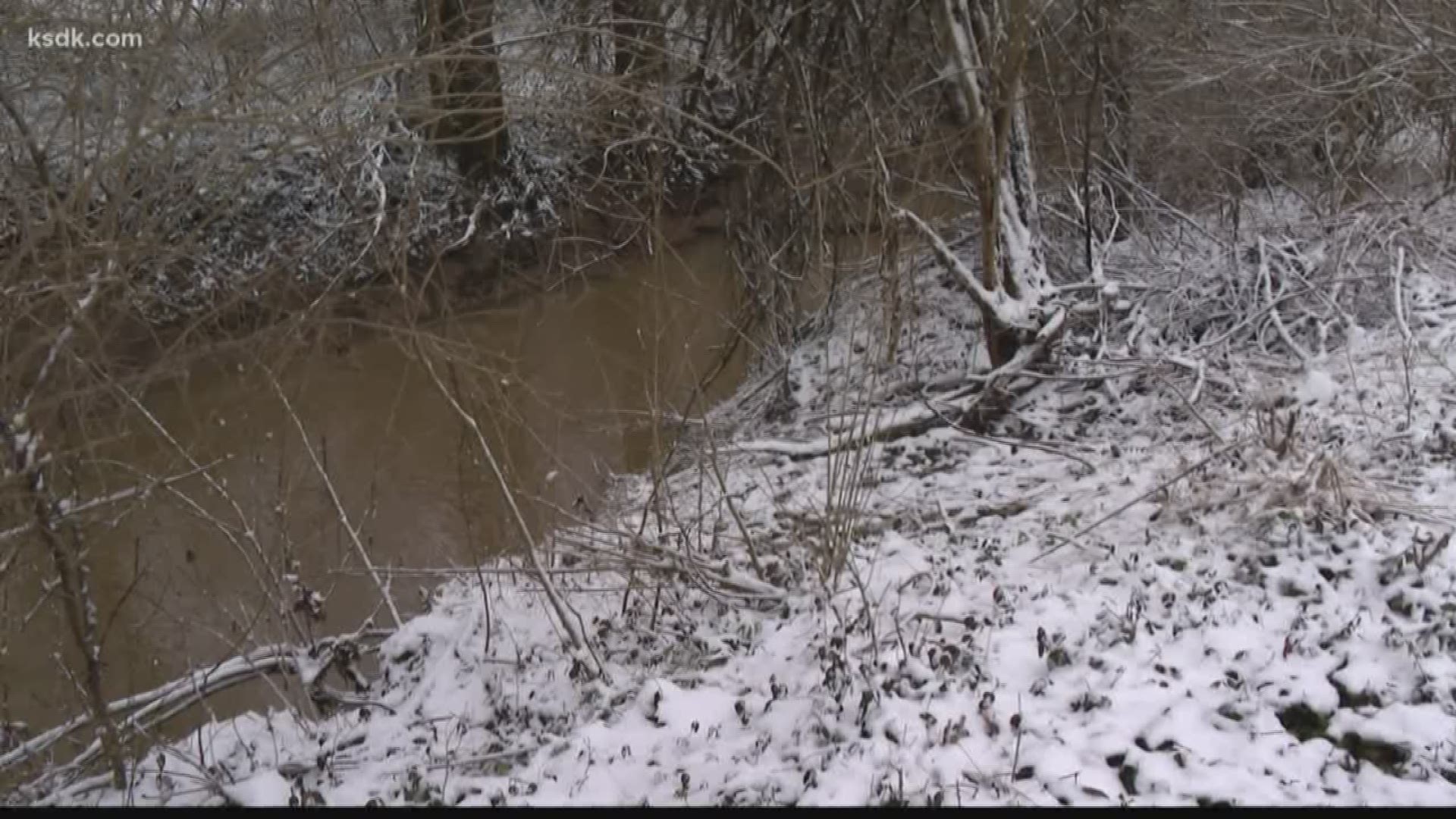 LINCOLN COUNTY, Mo. — A St. Charles woman died after she was left to drown in a truck that crashed into a creek, according to police.

The man who investigators believe was behind the wheel was arrested and charged.

Elsberry police said it all started Friday night when Cole McCall, 21, met up with a man to buy a car. McCall was $100 short, police said, so the two men agreed McCall would pay $50 and hand over some tools.

However, the man who received the money soon determined the cash was fake, so police said he started following McCall to get his license plate number. When he noticed he was being followed, McCall sped down South Seventh Street in Elsberry.

The road ended, but McCall kept driving, according to the Missouri State Highway Patrol crash report. The Chevy Silverado drove off the road, hit the levee and went airborne. The truck landed in a flooded creek.

McCall was able to get out of the car as it started to sink.

He left a passenger in the truck to drown, according to the highway patrol. The victim was identified as Jennelle Wulfmeier, a 20-year-old from St. Charles.

McCall ran away from the sinking truck and stole a vehicle about four blocks away from the crash scene, according to police. He then crashed that car in St. Charles, where police realized the vehicle had been stolen and took him into custody.

McCall was charged with leaving the scene of an accident that resulted in death and stealing a motor vehicle.

According to online court records, McCall has two prior charges of stealing a vehicle.