Winfield man among 5 chosen for Missouri's first ever elk hunt

“I love that MDC brought elk back to Missouri and I can't wait for the opportunity to hunt them,” Winfield resident Samuel Schultz said

WINFIELD, Mo. — A Lincoln County man was one of five people chosen to participate in Missouri's first Elk hunt in modern history Wednesday.

Samuel Schultz was one of four men selected from the general lottery, and a fifth man was chosen out of hunters who applied to hunt on their own land.

“I love that MDC brought elk back to Missouri and I can't wait for the opportunity to hunt them,” Schultz, 42, told the Missouri Department of Conservation.

He said he has been hunting for 30 years, focusing mostly on turkey and deer.

Schultz and the other four hunters can now purchase an elk hunting permit to harvest one elk with an antler at least six inches long. The hunt will help control the state's growing population.

According to the Missouri Department of Conservation, elk are a native species in Missouri but the herd was hunted to extinction in state during unregulated hunts in the late 1800s. The species has made a comeback thanks to the MDC, the Rocky Mountain Elk Foundation and contributions from local communities and landowners.

Below is more information about the lottery winners provided by the Missouri Department of Conservation.

Bill Clark of Van Buren, 78, is a life-long hunter of deer, turkey, and small game. He has also pursued elk in Colorado and Wyoming in the 1990s. He and his family own 80 acres east of Peck Ranch Conservation Area where they conduct timber-stand improvements on the heavily forested property and also plant clover and native grasses for elk and other wildlife.

Clark says he applied for the elk hunt because he supports MDC’s elk restoration and management efforts, wildlife management in general, and wants to help the herd by thinning a bull. He adds that he frequently sees elk on his property and has noticed an increase in local tourism since elk first arrived in the area in 2011, including an uptick in elk driving tours at Peck Ranch.

Joseph Benthall of Mount Vernon, 37, has been deer hunting off and on for 25 years and has not hunted elk before. He says he applied for the Missouri opportunity because he has wanted to hunt elk but has not had the time or money for a trip out west. He adds that he will only be rifle hunting.

Michael Buschjost of St. Thomas, 39, says he is, “Pretty darn excited to draw this tag!” His passion is bowhunting and he has hunted elk in Montana, Colorado, and Wyoming with two bulls and a cow elk harvested from those efforts.

He says he is excited to take his three kids with him to scout the area before the season opens. “I’m really looking forward to being part of this first hunt,” says Buschjost. “A ton of work has been done on MDC’s part to make this happen.”

Samuel Schultz of Winfield, 42, has been hunting for 30 years and he mostly hunts deer and turkey. He has hunted small game in the past, done some trapping, and loves to fish as well. He has hunted elk before in Colorado back in the early 2000s and says he was fortunate enough to harvest a 6x6 bull with his bow on a self-guided hunt.

“I love that MDC brought elk back to Missouri and I can't wait for the opportunity to hunt them,” Schultz says.

Eugene Guilkey of Liberty, 59, has lived most of his life in northwest Missouri and has hunted since his youth. Guilkey says he plans to hunt both portions and will use a crossbow during the archery portion. He adds that he will mainly use the archery portion to scout for the rifle portion.

“Growing up in Missouri, I used to hunt rabbit, squirrel, quail, and dove, along with deer and turkey. I have never hunted elk,” Guilkey says. “I suppose the cost of a trip like that kept me from pursuing that dream. I also battled cancer last year, and during my battle and recovery, I found an elk-hunting show on television that only hunts public land. I thought perhaps one day I could do that… and now I can! At this time last year, I was given the news I had cancer. Now, a year later, I’ve been given the opportunity of a lifetime! Thank you for the chance!”

Guilkey adds that he never wins any drawings. “When MDC contacted me via email, I was at work,” he recalls. “I literally jumped out of my chair screaming I had won! My coworkers thought I had lost my marbles! My family and I were almost in shock and disbelief! Since that day, I’ve thought of almost nothing else in my spare time… lodging, scouting, learning to call elk, gear… I’m like a kid at Christmas!” 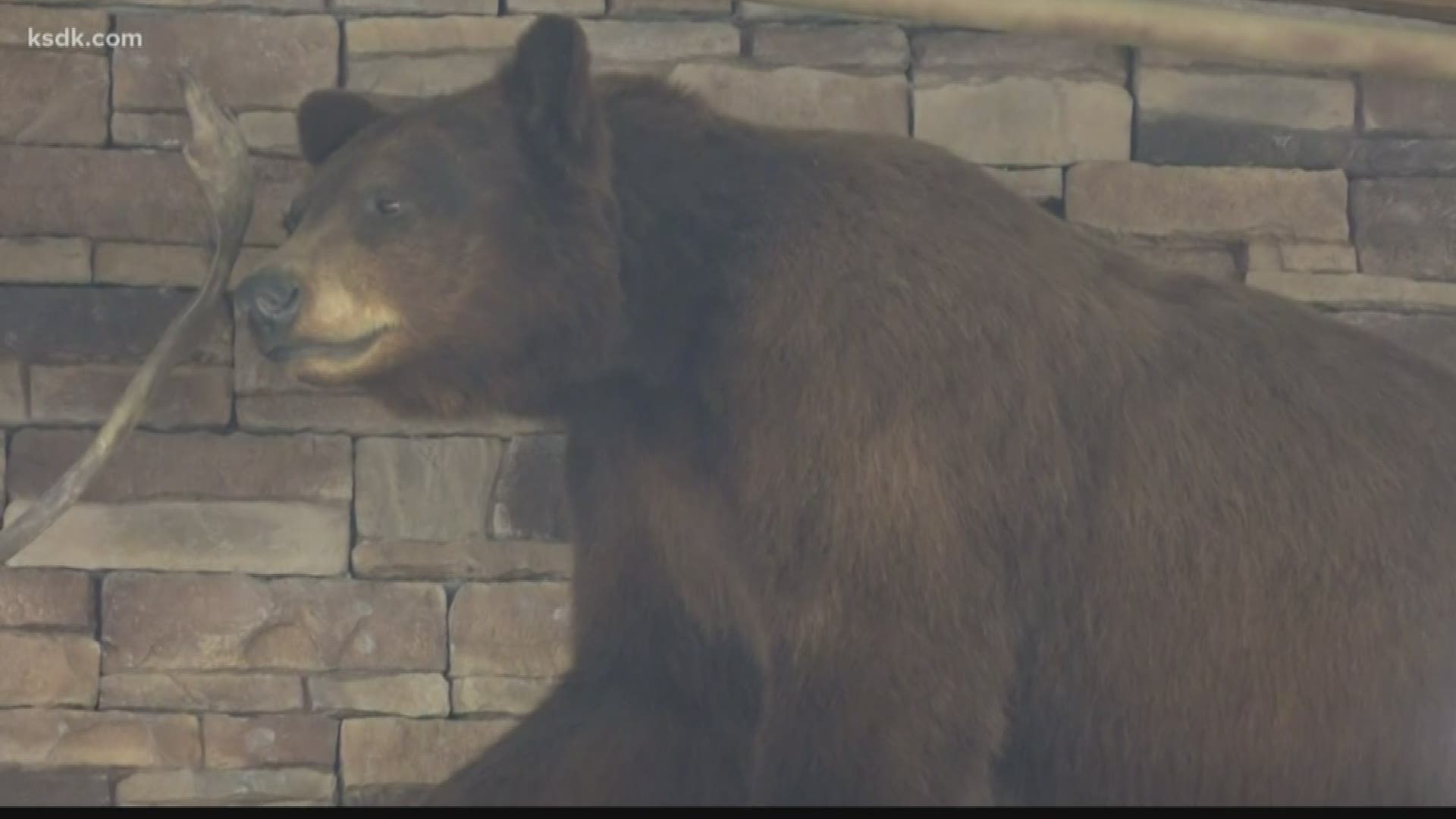 RELATED: Snake in a stove | Missouri woman gets surprise visit from ratsnake in her kitchen