On July 25, the 30-inch water main busted, causing a massive crater in the middle of Lindell at Union Drive, which is along the north edge of Forest Park. 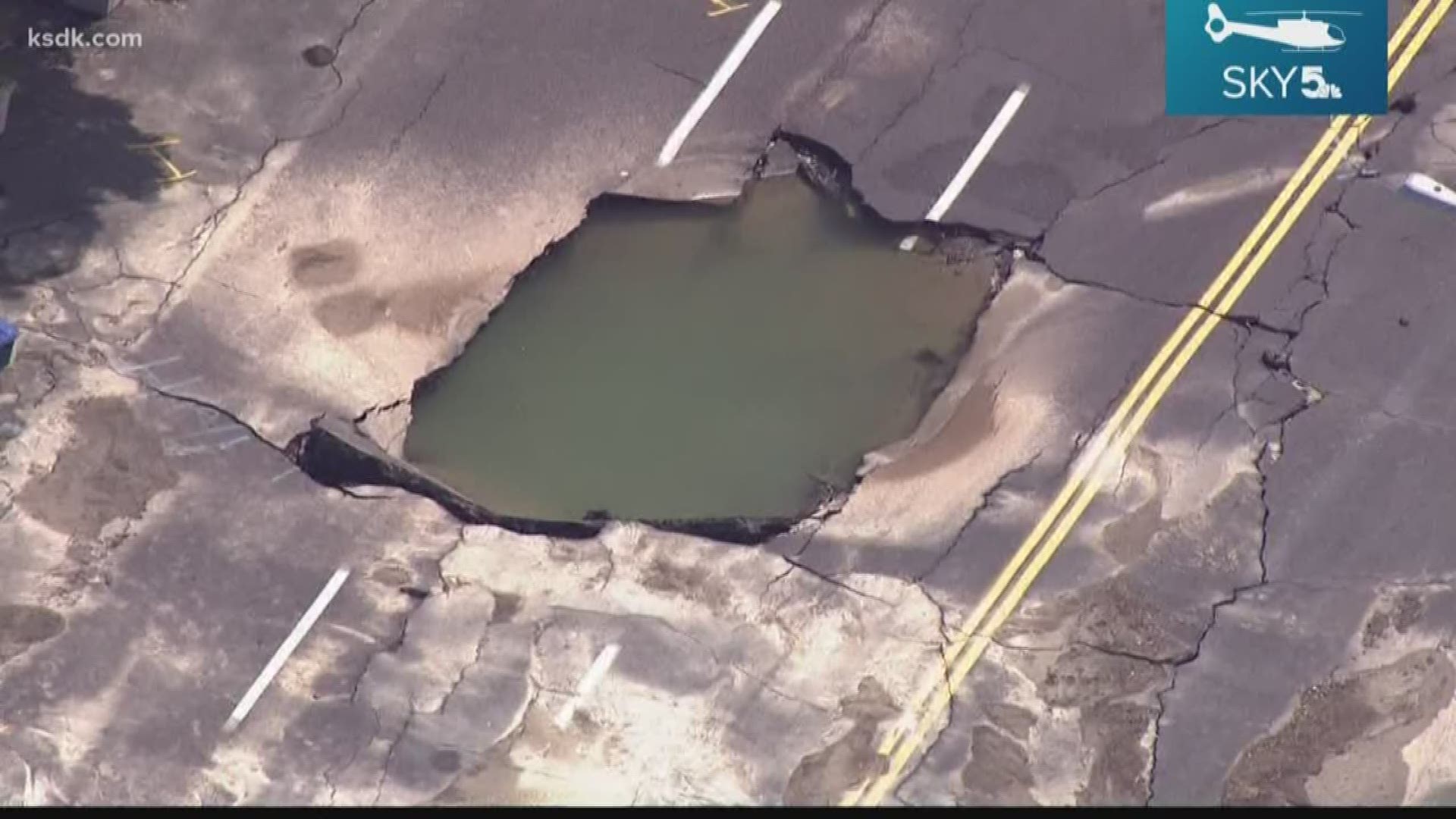 ST. LOUIS — Lindell Boulevard will remain closed for another few days as crews work to fix the massive water main that ruptured two weeks ago.

The 30-inch water main busted open on July 25, causing a massive crater in the middle of Lindell at Union Drive, which is along the north edge of Forest Park.

The break flooded the road, impacted Forest Park and MetroLink and led to a boil advisory for parts of south St. Louis City, which has since been lifted.

The break was so severe, crews will need to rebuild nearly 100 feet of sewer main.

“These repairs are going to take longer than we initially expected because of the severity of the impact to the sewers,” said Todd Waelterman, the City’s Director of Operations said last week.

The city's Water Division has been working to replace the 30-inch water main and install 70 feet of a new water main. They said they should be done with their work on Friday morning.

After that, the city’s Street Department will begin repairing the road. 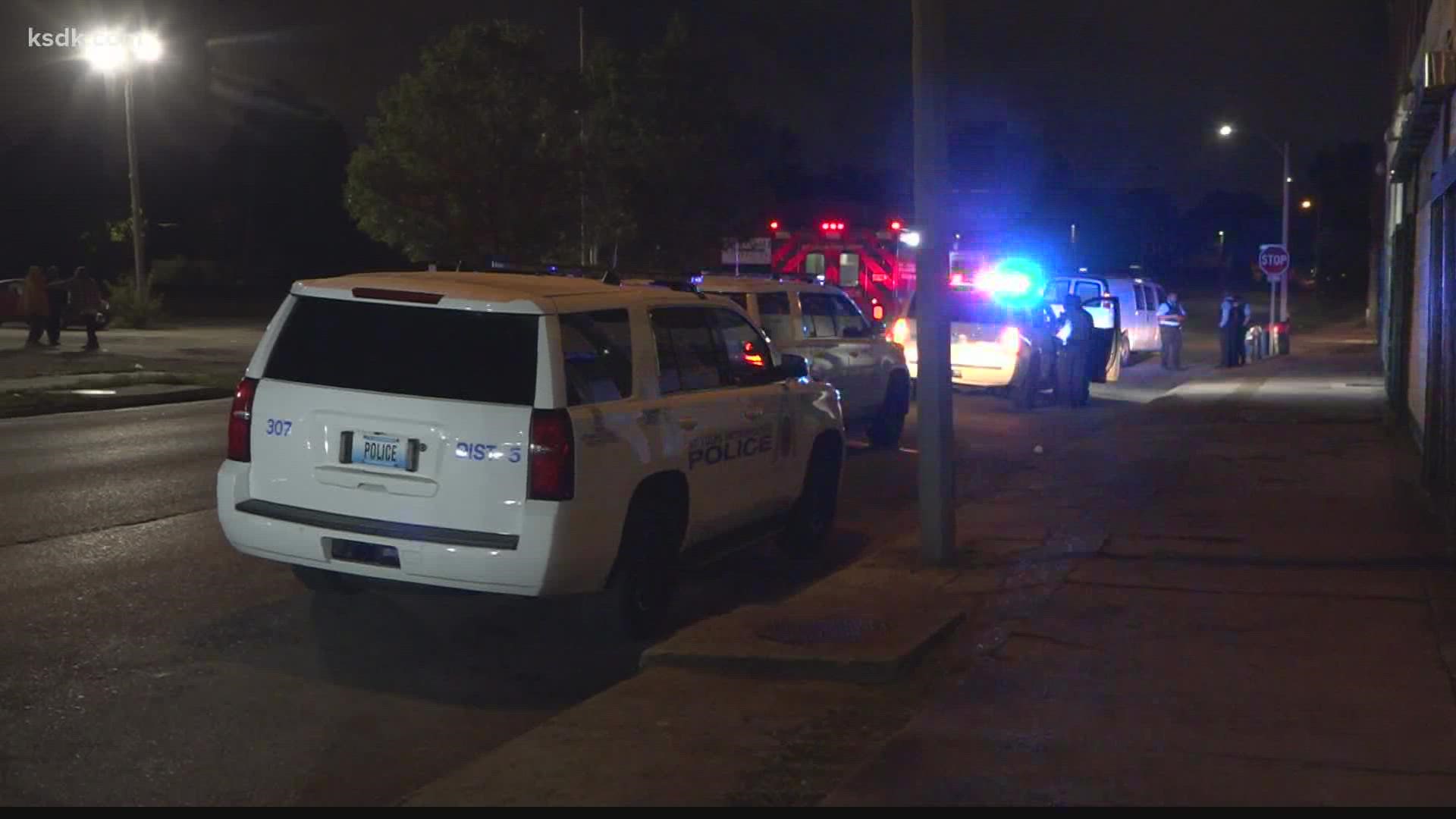