Perkins first experience happened here in St. Louis, in 2001, while getting treatment for a failing heart. 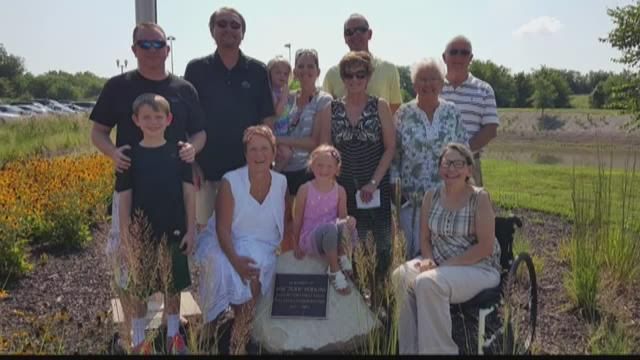 Five on Your Side is introducing you to a local man who has been on a quite a journey.

Paul Perkins a bank president in Steelville, Missouri. who says he came back from the dead. And not just once, he claims it's happened twice.

Now, this man is sharing his story with the world.

Perkins may not be the person you would think of when you hear about so-called near death experiences. He is a bank president, a father, and a doting grandfather. But he feels compelled to tell his story in this new book.

Photos: Paul Perkins and his two near death experiences

Photos: Paul Perkins and his two near death experiences

Perkins firmly believes he's been to the place that comes after this world and thinks you should know about it.

With a large loving family, on a big piece of land in Steelville, Perkins has a lot to live for. So you might be surprised to hear he has zero fear of death.

"I absolutely do not fear death at all because I know where I'm going," Perkins told Five on Your Side. "I've been there, done that."

FULL INTERVIEW: Paul Perkins talks about coming back from the dead 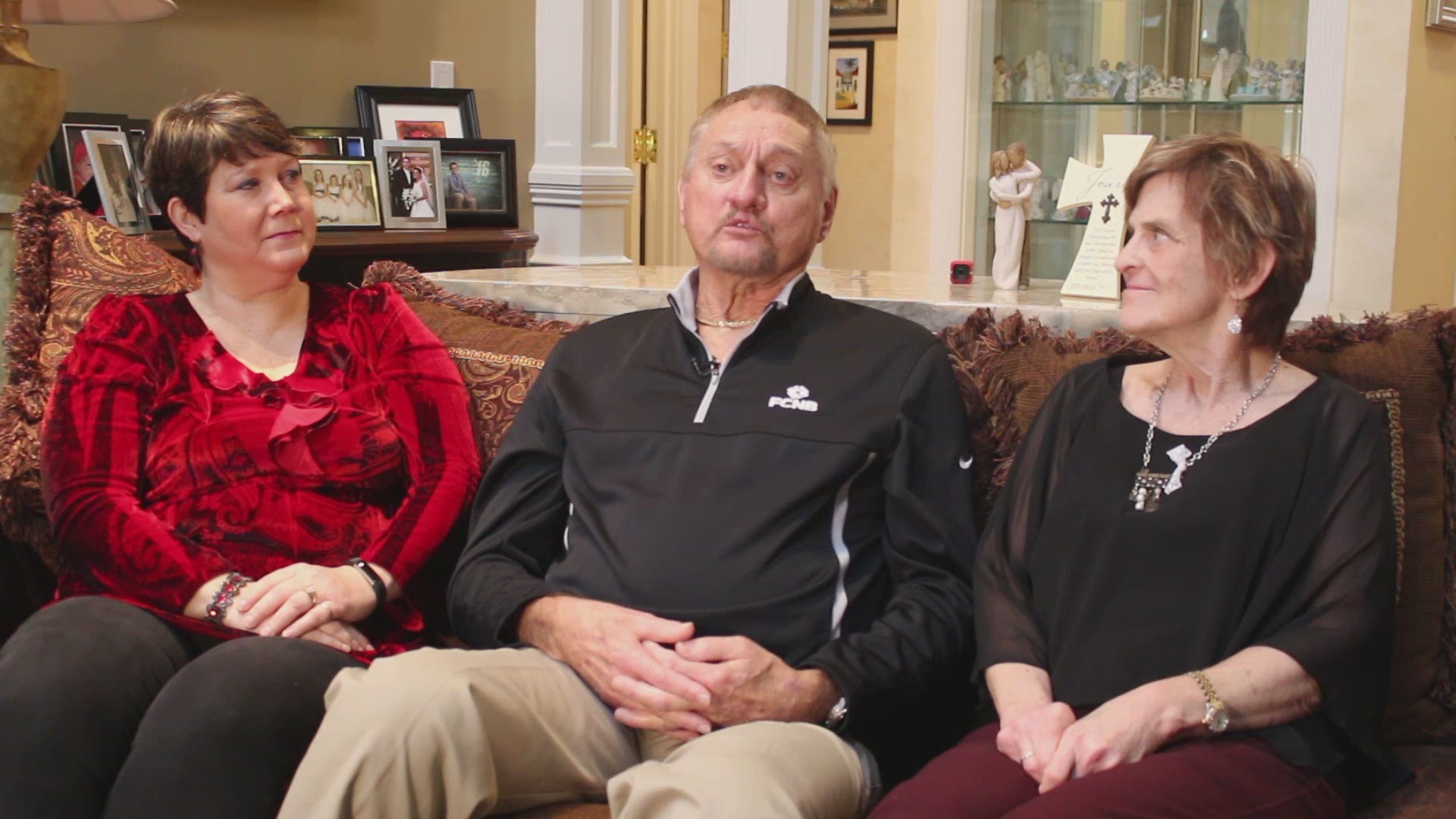 Perkins first experience happened here in St. Louis in 2001, while getting treatment for a failing heart.

"I did not know when I slipped from the real world into the spiritual world," Perkins told Pat McGonigle.

Perkins heart stopped beating and says what happened next was the most euphoric experience he's ever had.

Perkins is convinced he went to the other side and came back.

What makes his story even more remarkable is that Perkins claims it happened a second time in 2014.

"I heard them say he's not gonna make it, this and that, and I would talk back with them and I would tell them, 'No! I'm going to make it!'"

Perkins describes an out-of-body experience during a heart and kidney transplant at the Mayo Clinic in Minnesota. He believes he passed away again and somehow witnessed his own funeral, an experience rich with details that he will never forget.

"I think I was in a different world, a spiritual world, in fact I know I was," he said.

"We discovered there are many faith bases that believe that when death occurs, time ceases to exist," said Agers Brooks. "So it's very possible that someone could experience something that hasn't yet happened."

Perkins has dealt with skeptics, and people who doubt his story.

He's the president and CEO of First Community National Bank, he says he's not interested in cashing in. Perkins also insists he's not looking for attention.

He's only now sharing his story because he believes the world needs to hear it.

"I'm not going to deliberately kill myself but I'm certainly not afraid. Because I know. I have no fear at all about dying.

Perkins is donating all of the proceeds from his book to heart research and organ donor programs.