A St. Louis man said his brother-in-law was kidnapped by the Taliban for being an ally to the United States 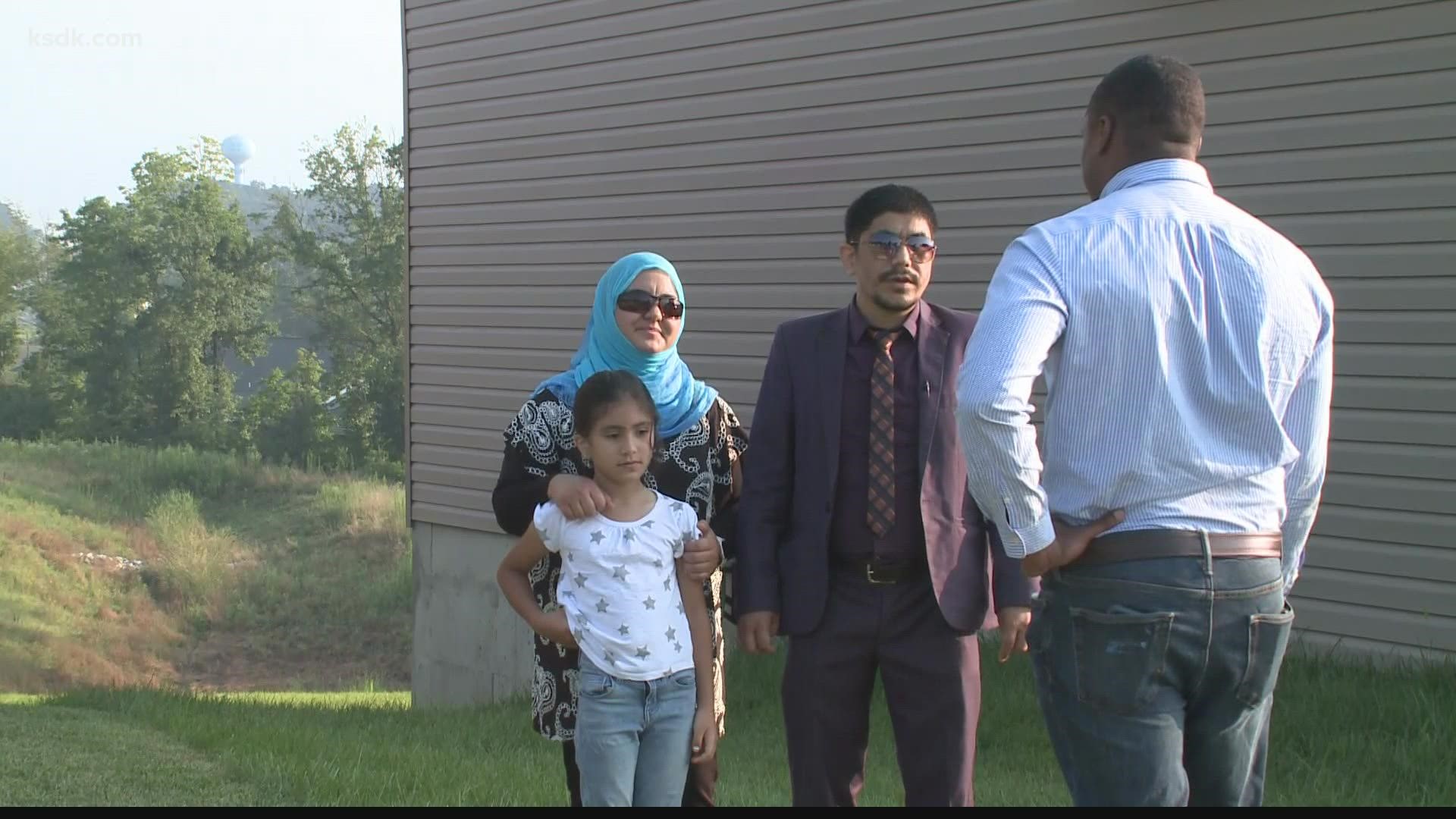 "I'm here physically, mentally I am worried about them as human beings," Sayed Mahdi Haidari said.

Haidari’s family was in the same position as many of those desperately trying to get out of the country now. He worked as an interpreter for nine years before fleeing the country in 2017. His family's safety was put in grave danger when a person who knew Mahdi worked with United States contractors joined the Taliban.

"To be honest me and my entire family was not able to sleep during the night because we didn't know what would happen,” the father and husband said. “They were coming to kill us or kidnap my daughter. There was no telling what could happen to me.”

Hearing stories of families desperate attempts to get to safety is hard for Haidari.

“It's breaking my heart and I was crying for them,” he said. “They were just trying to survive and find a way to get out of there from that terrorist group in Afghanistan."

Not all were lucky enough to have their freedom tonight. His brother-in-law, a former National Police Officer, was kidnapped by the Taliban last week. He has a wife and eight children.

"The problem is we don't know what's going to happen to him,” Haidari said. “I'm giving all this hope to my sister. I tell her don't worry he will be fine, he will get back home. I hope he gets back home safe because I am worried about his teenage girls. Maybe the Taliban will go there. Anything could happen to his family."

Haidari began working with American contractors in 2009 to help usher in a new peaceful Afghanistan. Now he says it’s about peace of mind and praying all make it out safely.

He’s happy St. Louis leaders are opening their doors to immigrants in need. He hopes the rest of the city will be just as compassionate as Afghan immigrants begin a new life here in America.