The restaurant owners are not forgetting when strangers offered them a helping hand. 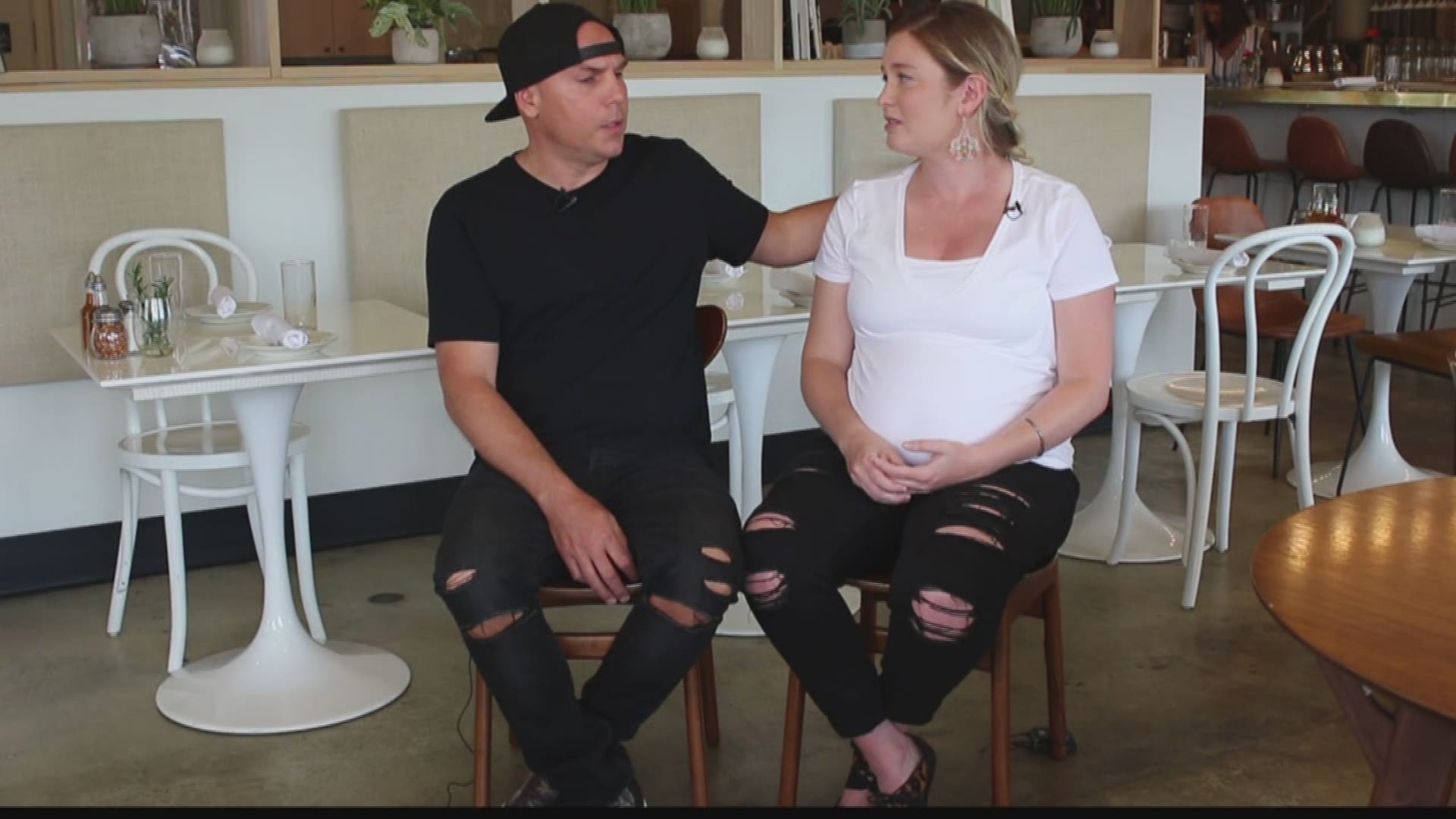 Town and Country — TOWN AND COUNTRY, Mo. — Katie's Pizza and Pasta is known for its menu. But what's happening off-menu makes the restaurant truly special. The owners, Katie and Ted Collier are serving up more than just delicious food. They're serving up hope.

"We are trying to help the people who need it the most. The only way to do that is to give 100 percent," said Ted Collier.

On the last Tuesday of every month, the Colliers give away 100 percent of the day's proceeds from one of its restaurants. The money goes to local charities and local families.

Alexis Thomas of Webster Groves received more than $3,000 from Katie's. That money helped her pay for the liver transplant her daughter Olivia desperately needed.

"We were blown away, we were speechless to the core. It was just amazing to see someone wanted to help us," Thomas said.

"We want to do the most with what we have," Ted Collier said.

Two restaurants, a meal kit service, a food truck, a growing art business and a baby on the way... life is good for the Colliers but it wasn't always that way. It was their past that put them on this path of generosity.

"I have seven years sobriety. I struggled with alcohol and was homeless and ended up living in a halfway house," Katie Collier said.

"We were both at such a low point. We both had dreams," Ted said.

Dreams of opening a restaurant in Rock Hill but they didn't have the money. Strangers helped them with a Kickstarter campaign. Why they give now is because of what they got then.

"We go back and remember where we were. the craziest part for me is when we did a giveback for an organization that helped me out at one point. They took me in and helped me out." Katie said crying. "We're gaining more than we're giving."