Metro High community mourns the loss of coach Ron Walker, 51, who died in a car accident in St. Charles County 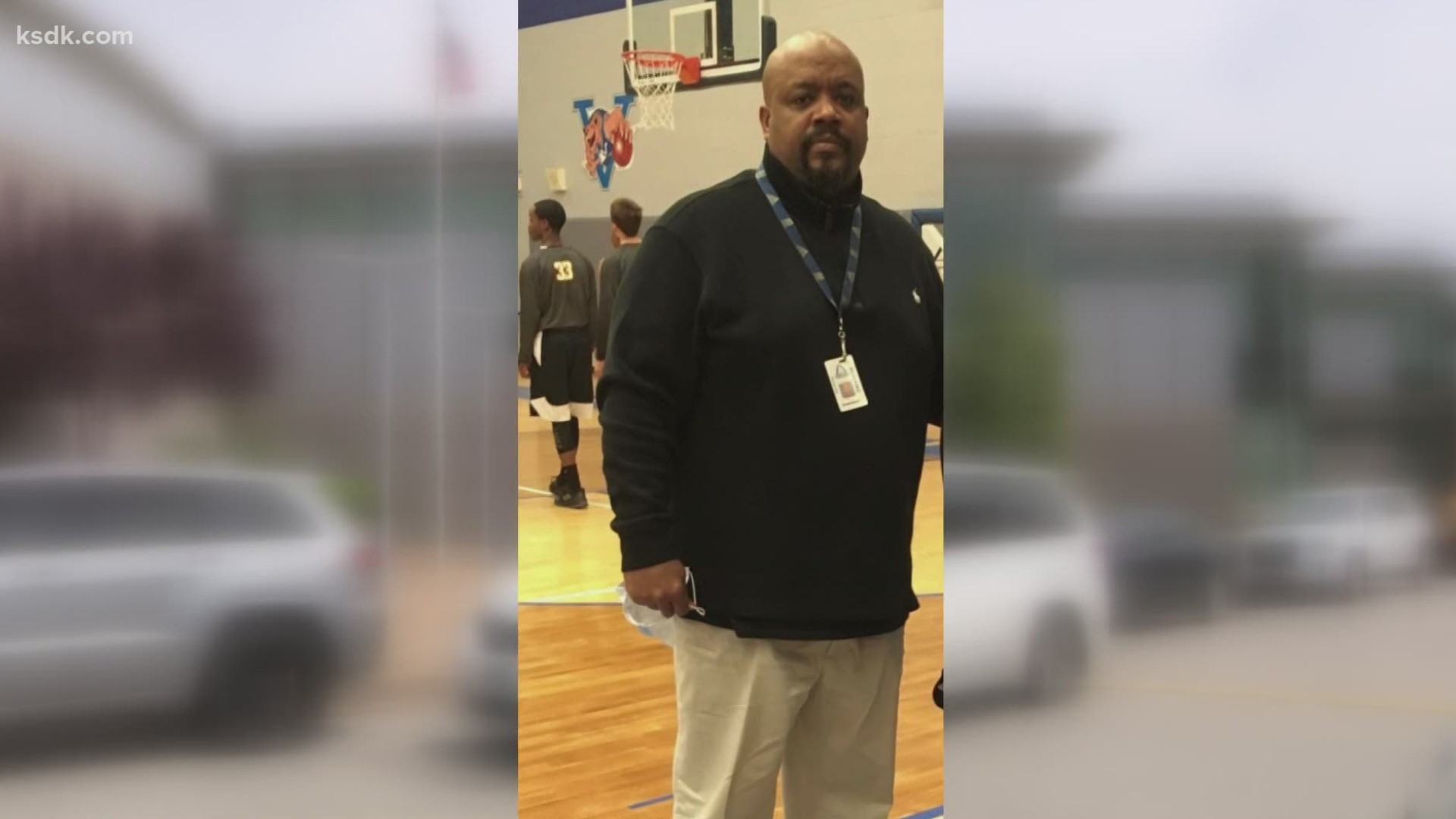 ST. LOUIS — Students and staff at Metro Academic and Classical High School are mourning the loss of a leader and coach who was killed in St. Charles County earlier this week.

Coach Ron Walker touched athletes' lives on and off the field in a long career that included stops at many Saint Louis Public Schools across many sports.

"Wherever he was needed at any of our high schools, he would step in," longtime friend and colleague Teron Sharp said.

Walker died Tuesday night on Highway 364 near Harvester Road in St. Charles County. Investigators said he hit a deer and pulled his SUV over to the center median. A pickup driver who swerved to miss the deer then crashed into Walker's vehicle, killing him.

Sharp described the 51-year-old coach as "that type of guy." He just wanted to help and win on and off the field.

"Just making sure they not only understood the athletic side of things, but life itself," Sharp said. "How to be a young man, how to be a gentleman. Those values and virtues that you think have been lost. He still had that instilled in him to share with the students."

Walker's role was especially important in his most recent one, as basketball and baseball coach. He was the only Black coach at Metro Academic and Classical High School, according to Sharp. She said filling his shoes will be hard if not impossible. She's going to miss the man who made it his passion to touch every athlete he came across.