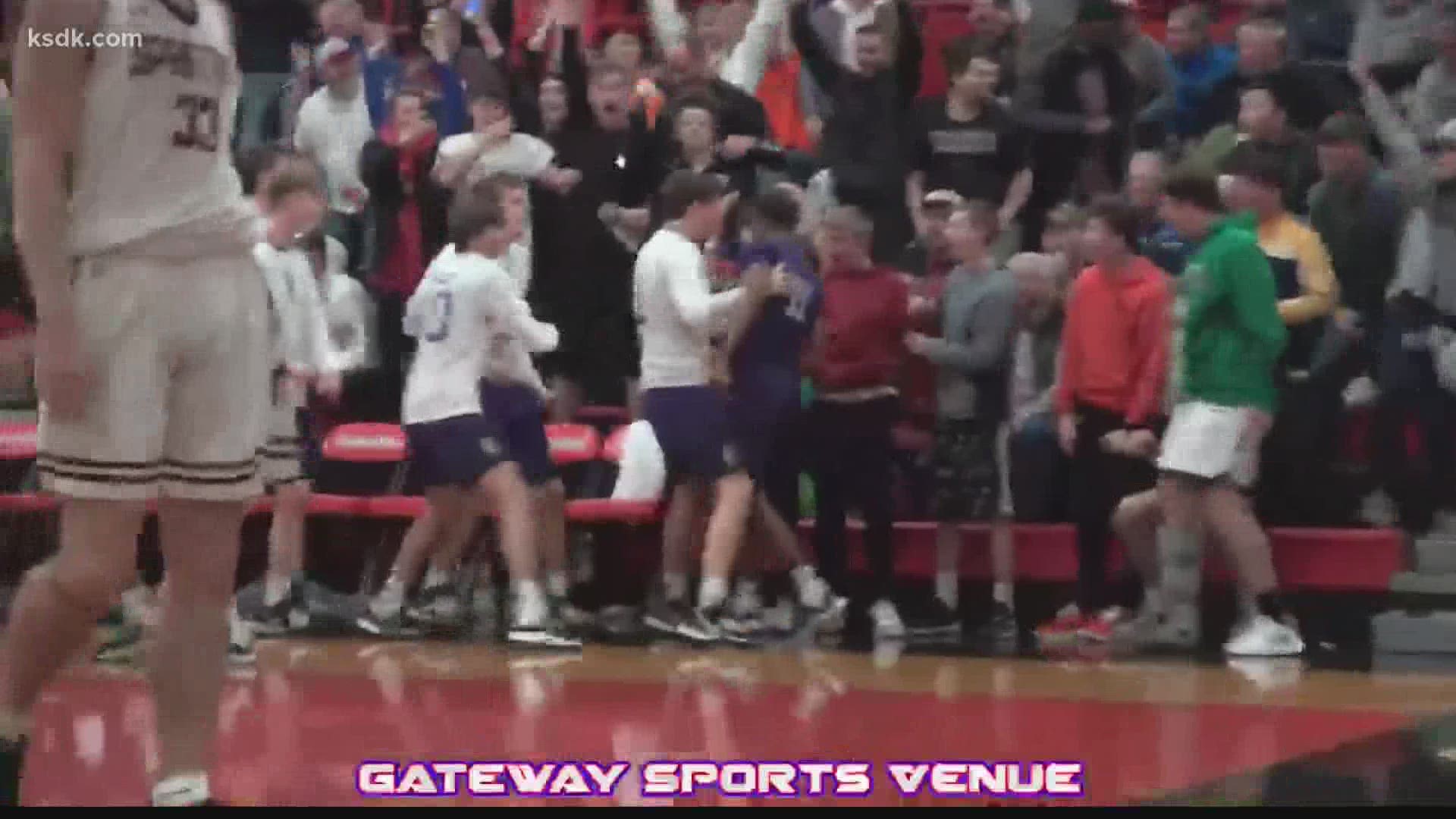 COLLINSVILLE, Ill. — Metro East high school athletes are a step closer to the court after restrictions were lifted on Friday and the governor opened the window for more sports to play if COVID-19 cases continue to decrease.

Starting on Monday, low-contact sports can get back in the game. At Collinsville High that means bowling, dance, cheer and men’s swimming will have practice next week. Athletic Director Clay Smith has been vocal bout a need to return to sports.

Earlier this week, coaches and players released a viral video calling for state leaders to let athletes participate in sports.

“Seniors and our kids and coaches deserve it, some type of season,” Smith said.

Senior Grace Pierce said this isn’t the senior season she dreamed of but she is happy for the opportunity to have one final dance performance.

“I couldn't believe it I started to cry actually, it’s been really hard,” she said.

On the flip side Pierce is one of the few athletes that can compete. Earlier today Illinois Governor J.B. Pritzker opened the window for all schools in regions that are in Phase 4 to play high-contact sports. Right now, most of the Metro East is in Tier 2, so cases needed to go down in order to improve their status.

That means for now, Pierce is one of the few Collinsville High athletes that can compete. Basketball, wrestling and even traditional fall sports scheduled for this spring are still in a holding pattern until cases come down .

IHSA is meeting next Wednesday to discuss the schedules of all remaining sports that still need to play, according to Smith.

"We would just love to get our kids back in the Kahok uniform,” he said.

The athletes, whether sidelined or practicing next week are sticking together.