Lyft driver charged with raping woman he picked up in downtown St. Louis 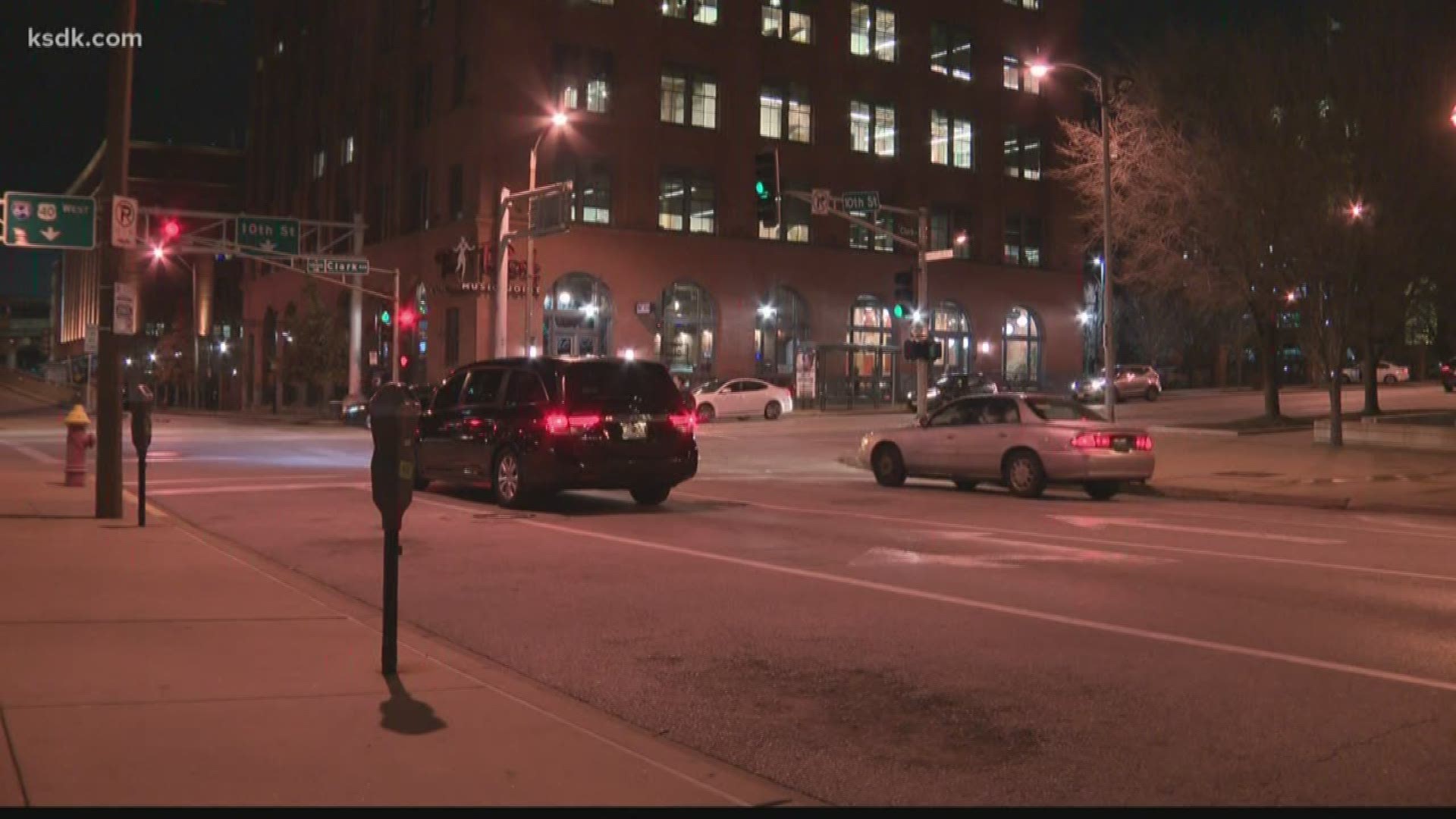 ST. LOUIS — A Lyft driver was charged Thursday with kidnapping and raping a woman he picked up in downtown St. Louis in June.

Larry Donnell Ward, 53, of St. Peters, Missouri, is charged with kidnapping and rape. A warrant was issued for his arrest, but Ward was not yet in custody Thursday afternoon.

According to a probable cause statement, Ward was working as a Lyft driver on June 22 when he picked up a woman who had ordered a Lyft rideshare at 1000 Clark Avenue, the address for the Tin Roof bar.

During the ride, the statement said that Ward turned off his rideshare location software and deviated from the route to her drop-off location.

He then raped her in the backseat while she was intoxicated, the probable cause statement said. A rape kit was tested and the results matched with Ward's DNA.

A Lyft spokesperson confirmed Thursday that it had fired Ward.

It was not clear why charges were filed five months after the incident or if Ward continued working as a Lyft driver during that time.

Here is the full statement 5 On Your Side received from Lyft:

"Safety is fundamental to Lyft, and the behavior described is appalling. We have permanently removed the driver from the Lyft community and reached out to the rider to offer our support. We have been in contact with law enforcement and will continue to help in every way we can." 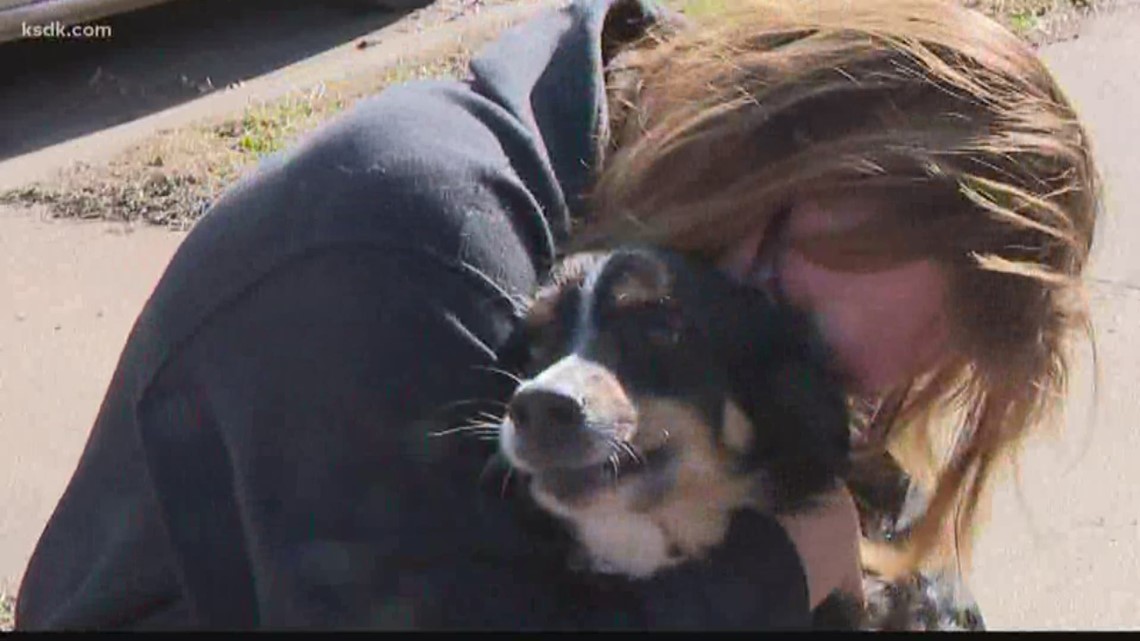 'I love her so much' | Metro East family reunites with dog taken in car theft
GRANITE CITY, Ill. - Police in Granite City were searching on Thursday for the person who stole a car with a dog inside. "Just get the dog to us, please... just get her home," said Ellen Krismanich, the dog's owner.