MADISON COUNTY, Ill. — A Bethalto woman has been sentenced to 75 years for sexually assaulting two children, according to a press release from Madison County State's Attorney Tom Gibbons' office.

The sentencing took place on March 20.

Leisgang and her husband, Jeremy Leisgang, were charged for sexually abusing four victims, three girls and one boy, at their home beginning in 2016, the release said.

Jeremy Leisgang pleaded guilty on Oct. 4, 2019. He was sentenced to 40 years and is required to serve 85% of the sentence.

Andrea Leisgang was charged for the "hands-on" acts she committed against two of the four victims her husband was charged for. However, because of a "propensity motion granted during pre-trial motions," evidence showed she had knowledge of the acts perpetrated against the other two children, the release said. Leisgang pleaded guilty to two counts on two of the children.

"The trust of these children was violated so horribly by the defendants in this case and, sadly, we may never be able to fully repair the damage and terrible harms done to them," Gibbons said. "Locking these individuals behind bars for the rest of their lives will never erase their despicable crimes, but we can at least be sure they will never hurt another child again."

A courthouse facility dog, named Fitz, helped provide comfort to the young victims in this case. Fitz sat with children during the sentencing hearing, as they detailed "the physical and mental pain they endured because of the cruel actions of the defendant," the release said. 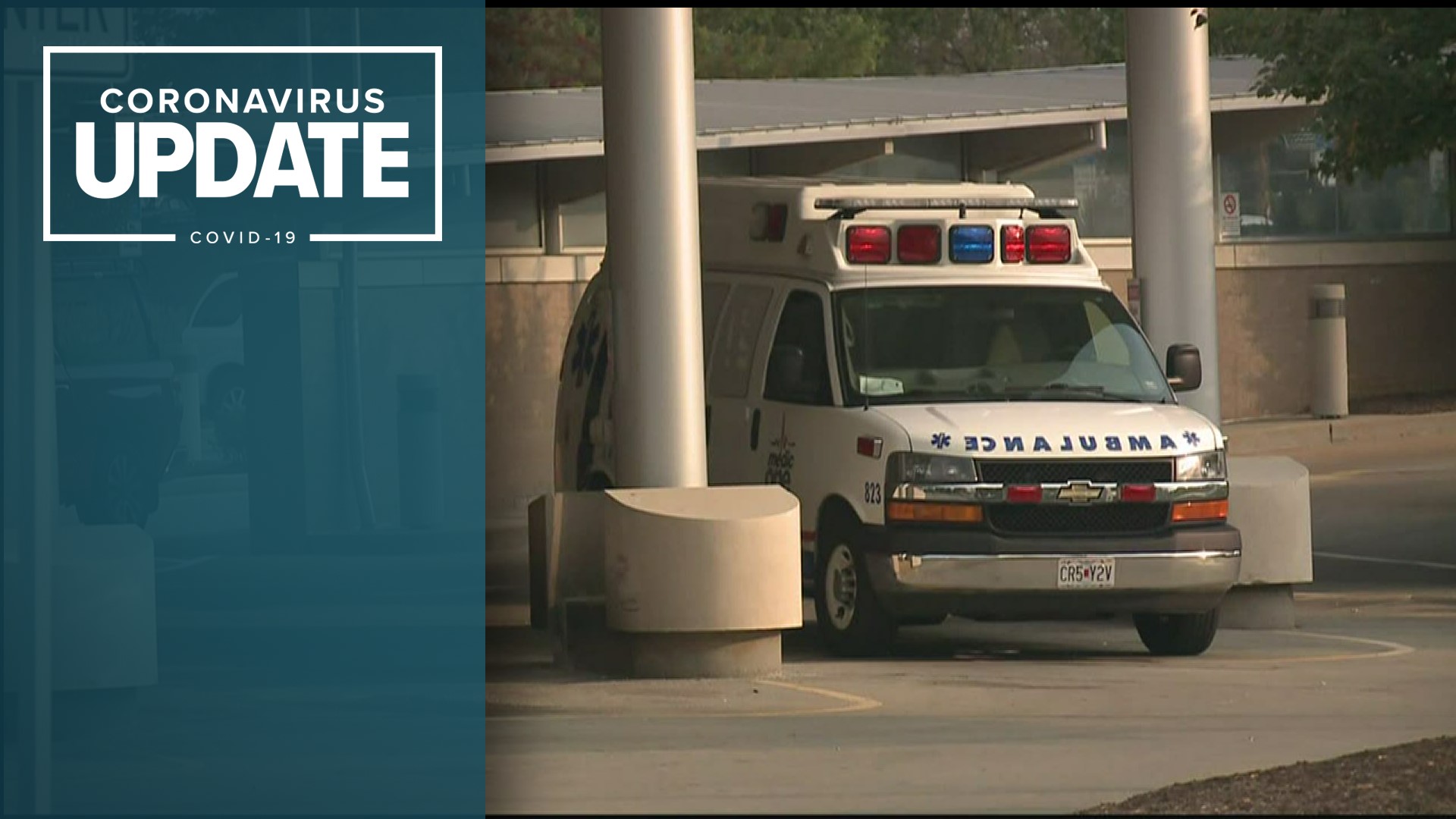