Crimestoppers is offering a cash reward of up to $5,000 for information. 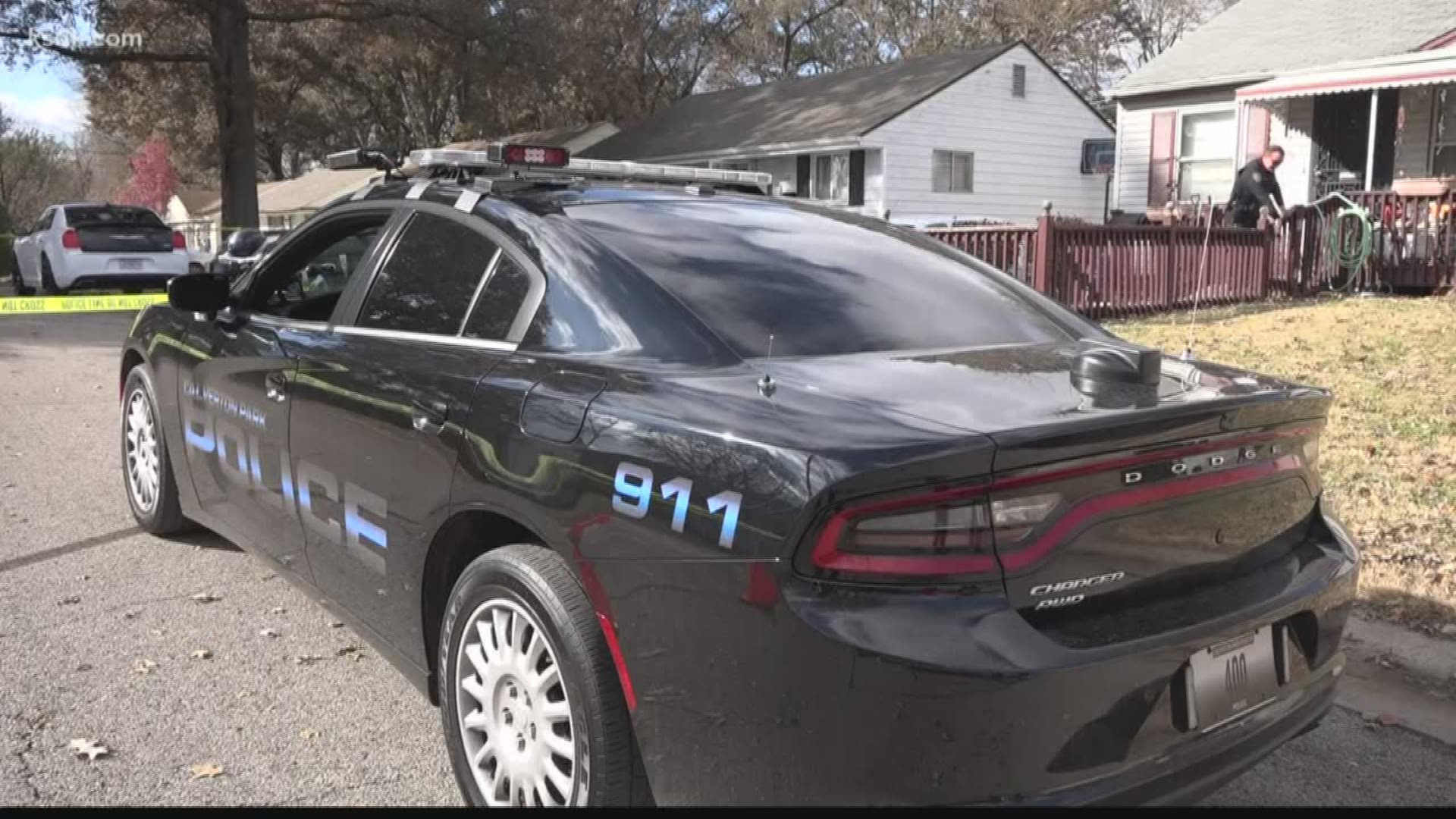 At around 10:30 p.m., the Calverton Park Police Department responded to a call for a shooting in the 100 block of Elbring Drive.

When officers arrived, they found 33-year-old Louis Banks suffering from gunshot wounds. He was taken to the hospital where he later died.

A second person was found and taken to the hospital.

Twenty investigators with the Major Case Squad are investigating the shooting. Police said this is an isolated incident and there is no threat to the community.

Crimestoppers is offering a cash reward of up to $5,000 for information on this shooting.