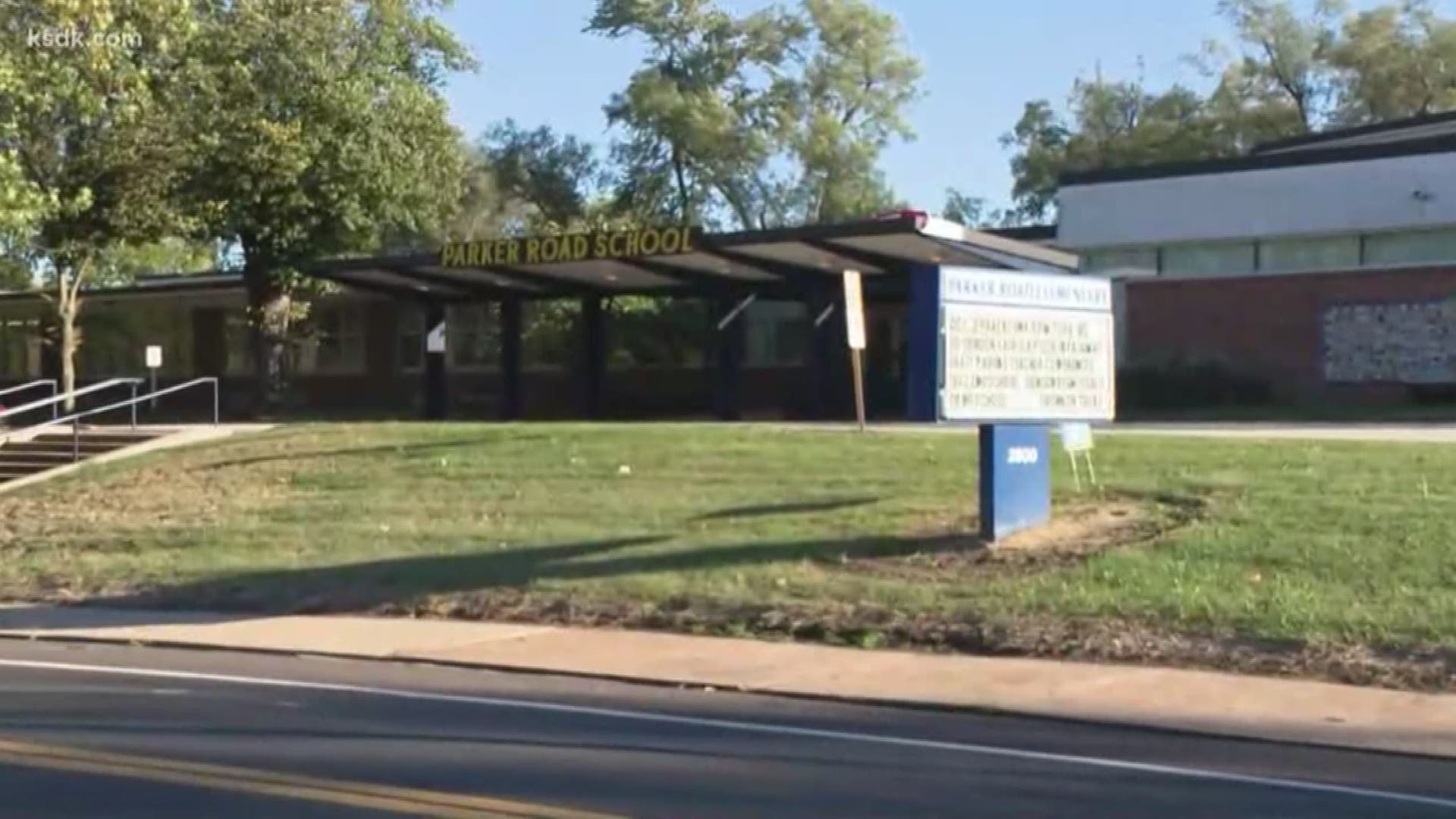 Late Wednesday night, the Ferguson-Florissant school board voted to overhaul the district's entire educational system. The new plan now involves closing several schools and adding new programs. While many parents are not happy with the historic decision, some see a bright spot with the change.

Under the plan, the Ferguson-Florissant School District will see a transformation at McCluer South-Berkeley. It will be changed into a steam school, which means the curriculum will focus on science, technology, engineering, the arts and math

However, it also came with announcing that three schools will be closing in the coming months including Vogt, Airport Elementary and Mark Twain Alternative School. The school board also announced free full-day early childhood centers.

On a typical day, you may find her at the Ferguson library with her two kids. Her 4-year-old daughter Kye is preparing for her first day in school.

"She needs that knowledge at an early age," she said.

However, it has always been a struggle for the hard-working mom as she wrestles with what to do with her children when she's at work.

"It's very hard because people have their own lives," Brown told 5 on your side.

Brown often takes her kids to her grandmother's house when she's away, but for her, getting her family to watch them on most days is a challenge.

"It's hard because sometimes she'll be to the point where she can't watch them and I have to take off work or something like that or find someone else to watch them," she said. "I don't have to look for someone to keep her. She'll be in school," Brown said.

For Fran Griffin, who has older children, she's more concerned about the schools that are closing and the new high school curriculum. Her children may now have to be bused into school and she believes these changes are a detriment to the district.

"I'm not liking this decision at all." she said. "I actually would've preferred that the council go and re-group and talk about it."

School officials said they plan to give 5 On Your Side more details in the coming weeks on when the restructuring process will take place.