Bud Jones, who flew more than 100 combat missions in World War II, was honored on his birthday 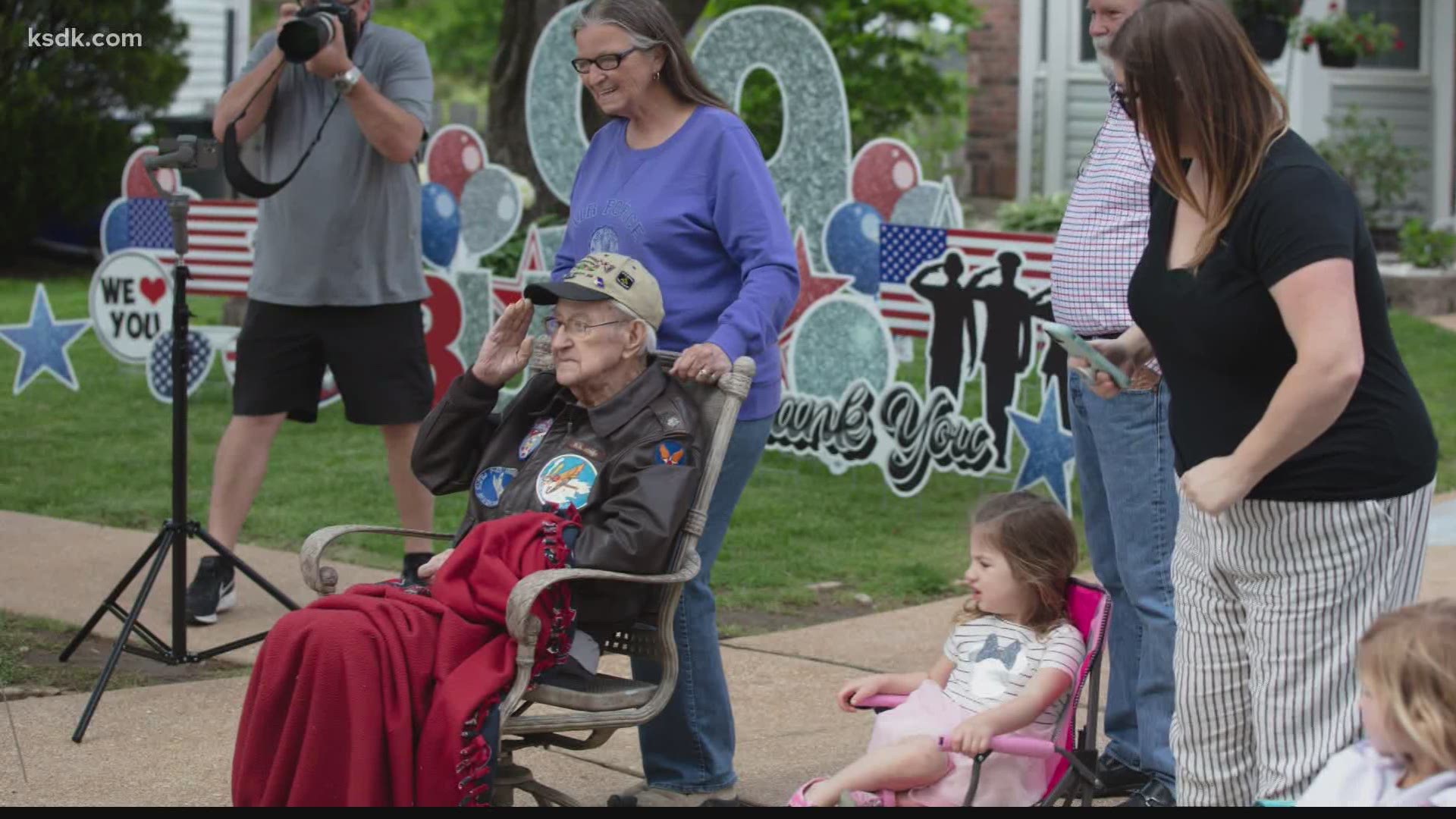 That's why family, friends and even strangers showed up for a parade in Wildwood to honor Bud Jones, who is turning 99.

"I didn't really have to say very much. You say who he is and what he has done for his country and his community. And people just jumped right in," explained Kelly Wittenauer, who planned the parade.

Jones is a Missouri native who flew 117 combat missions in the European Theater during World War II. Along the way, he earned two Distinguished Flying Crosses, four Air Medals and the French Legion of Honor.

"I ended up sitting right next to him on the flight," she recalled. "And I just listened to his stories. He pulled out his folder and he showed me all these pictures."

Back in his Wildwood driveway, Jones couldn't figure out what all the fuss was about.

"I just didn't know what I was supposed to do, "he said. " All these people coming up and saying happy birthday to me?"

Leading the parade was the Missouri State Highway Patrol. After Bud Jones came home from World War II, he spent 30 years as a state trooper.

Yet another reason that the parade seemed to stretch for miles.

"To see kids hang out the windows with these American flags and salute him was probably the most powerful thing to me, "said Wittenauer.

A spirited celebration for a soft-spoken man.

"I'm a country boy, I'm not used to this," Jones said with a smile.

To Bud Jones, we say, "Happy birthday to you."

Four words that become more important when they're followed by five more.

"Thank you for your service." 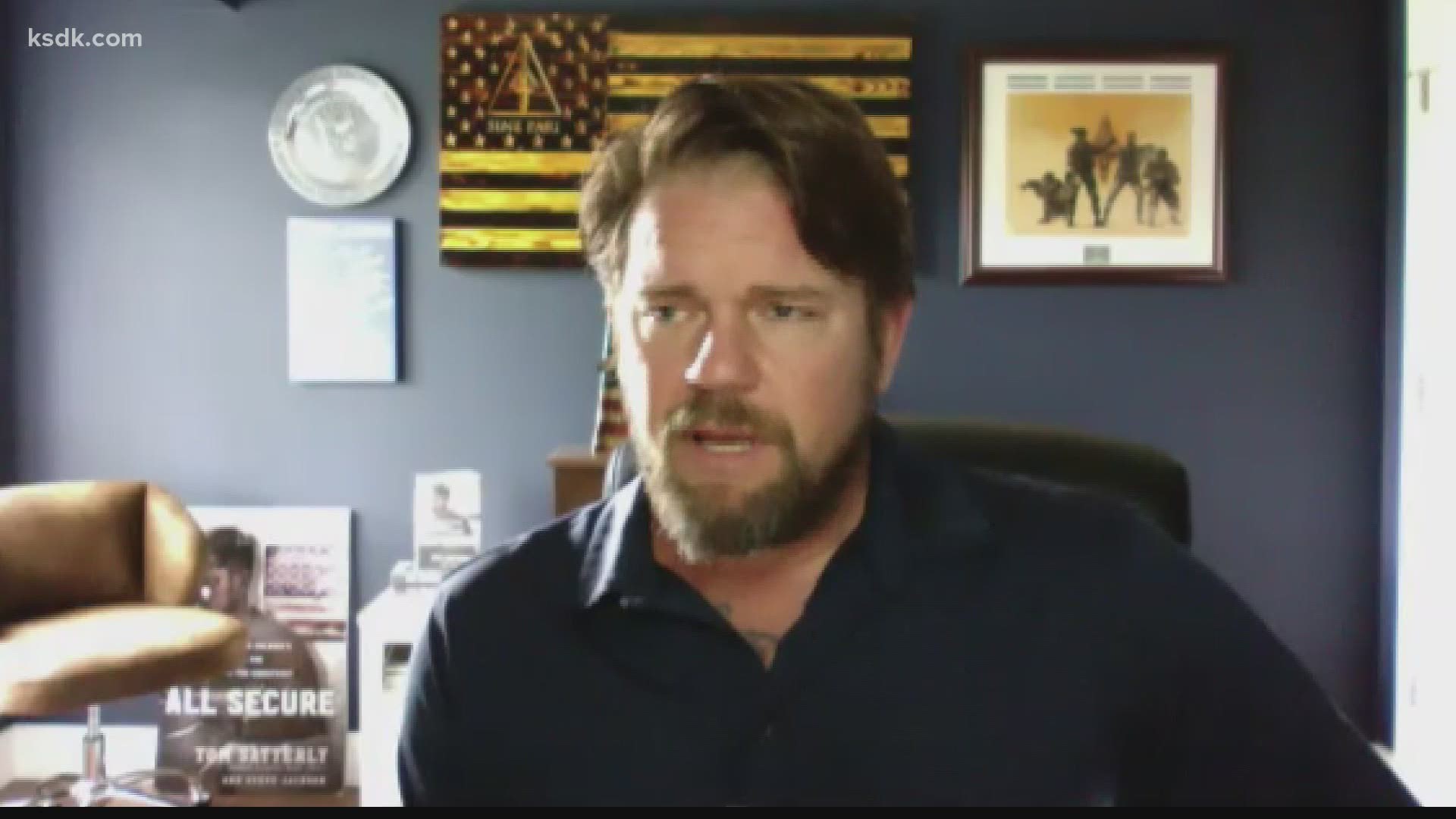