Boy with autism gets special surprise from Amvets for 8th birthday

Aiden has autism and he loves motorcycles. So a group of local Amvet Riders surprised him for his eighth birthday. 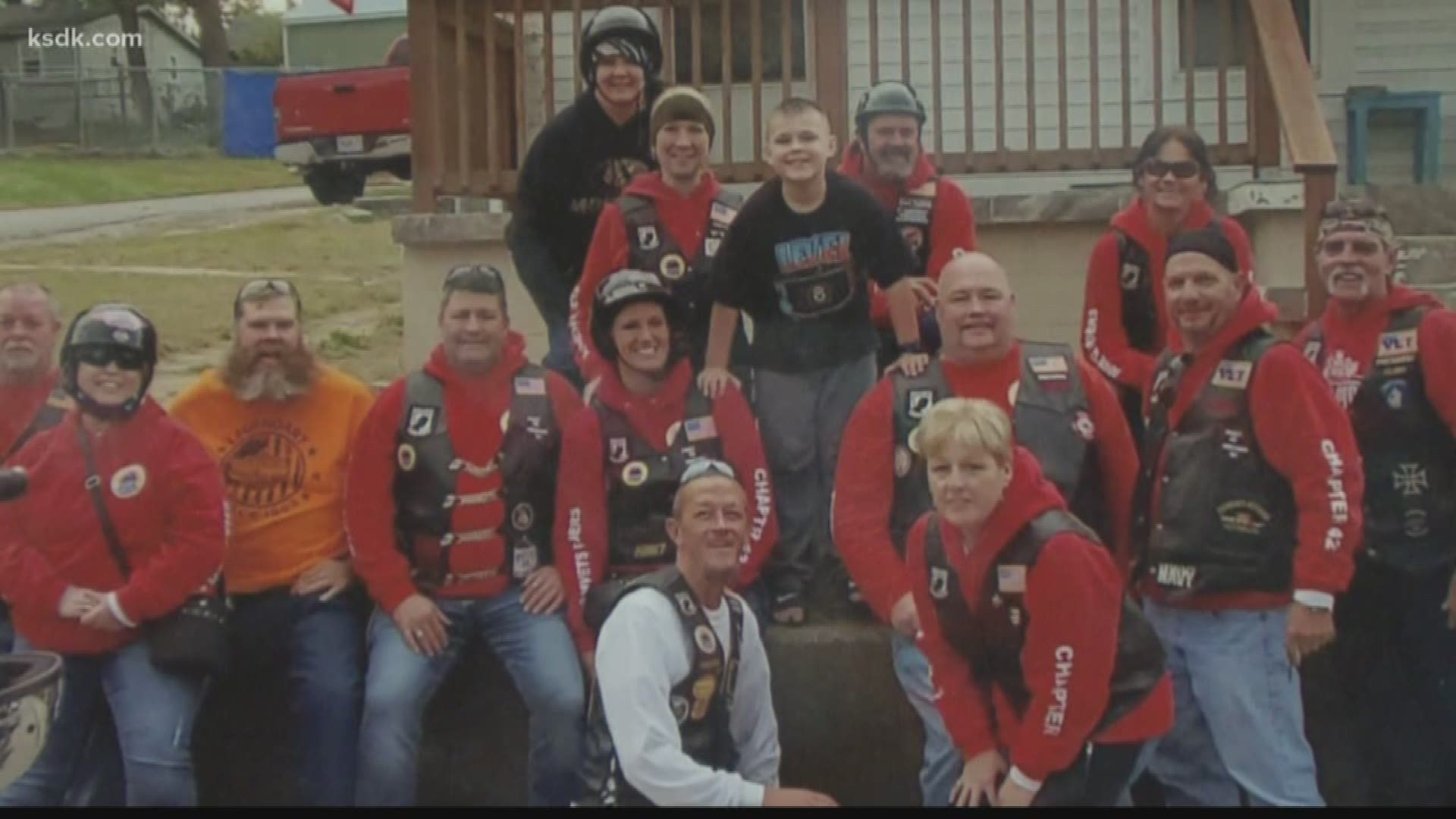 FESTUS, Mo. — If you've ever wondered what delightful sounds like, it sounds a lot like 8-year-old Aiden Pashia.

Put a microphone on him and Aiden starts playing a game of show and tell.

He enjoys books and videogames but especially motorcycles.

"Anytime we're out driving around if he sees a motorcycle," his mom said, "he's always like 'Mom, mom look!'"

The only problem is motorcycles are loud and Aiden is on the autism spectrum.

It's something his neighbors know, even some neighbors three miles away.

That's where Post 42 for Amvets comes in. Amvets is a service organization for American veterans and their families.

"We pretty well hang out and have a good time," said member Bobby James.

But they do a lot more than that. Amvets has been assisting veterans in need for more than seven decades and many at Post 42 are Amvet Riders. That means they are motorcycle riders who commit their time to dozens of charity events every year.

They knew Aiden loves motorcycles, so they started brainstorming.

"It wasn't much of a conversation," James said, "because if you meet Aiden, he's an awesome boy."

Recently, Aiden celebrated his eighth birthday. Since he can't really be around large crowds, they couldn't have the party at the Amvets Post, so the Amvets brought the party to him.

Instead of cake and ice cream, it was wheels and chrome for Aiden. The Amvet Riders showed up at his house to wish him a happy birthday.

"I was so excited for him, seeing the excitement on his face," his mom said with a smile across her face.

Mom made sure that Aiden was wearing his headphones so the noise wouldn't bother him and he didn't seem bothered at all.

"Happy, excited and it was a surprise!" exclaimed Aiden.

The riders even brought gifts, an Amvets T-shirt and a special coin.

"It only comes from Amvets and they don't just pass em out," James said.

On it, the letters L, R, B.  The L stands for loyalty and then Aiden finished the rest.

Aiden's an honorary member and he's already hoping the riders come back again next year.

It wasn't motorcycles that made noise on this day, it was kindness.

And for Aiden, the volume was just right. 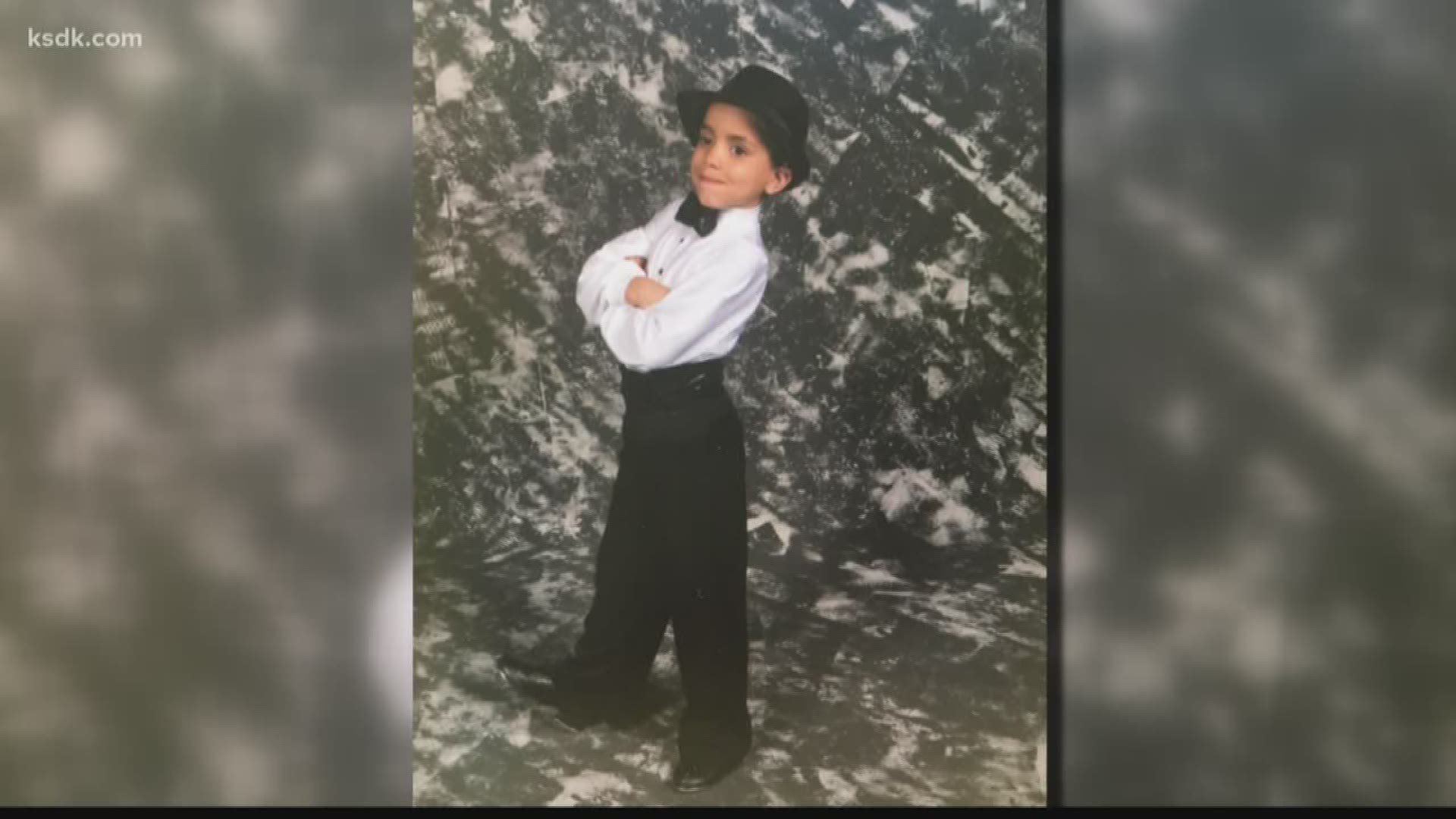