Volunteer drivers help cancer patients get on the road to recovery. 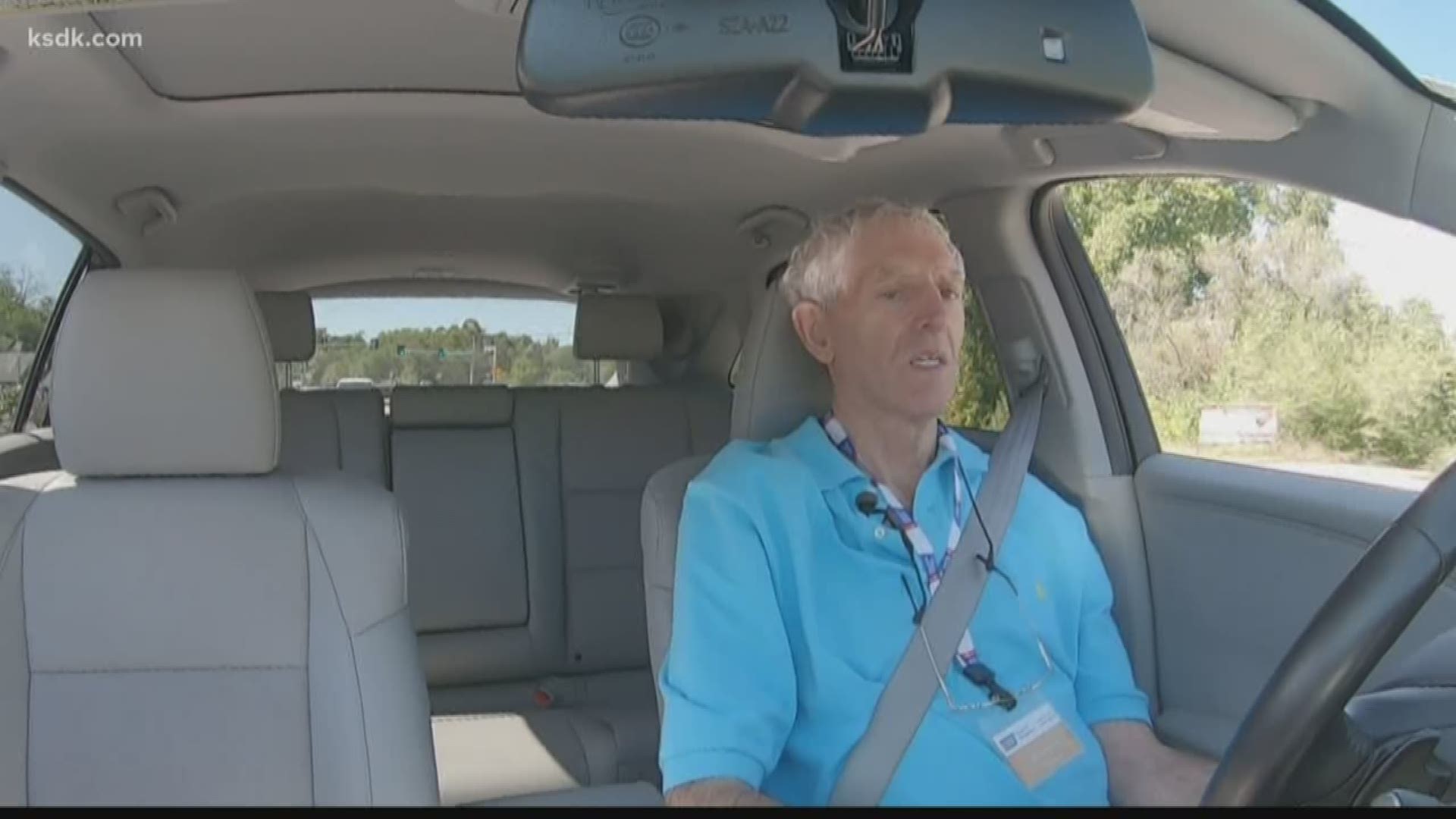 ST. LOUIS — Some people are willing to go the extra mile.

"Because I've been incredibly blessed in my own life," he said. "I have the gift of available time. "

Nissenbaum doesn't drive for Uber or Lyft but he does pick up passengers, including 61-year-old Steve Schnelle.

"Steve is a remarkable person," said Nissenbaum. "I certainly had no idea when I first picked him up that he was visually impaired."

Blind since birth, Schnelle is a rehab counselor who helps visually impaired people find employment. He's also a musician and a cancer survivor.

"I am so blessed to say that I've beat it six times," Schnelle said.

But recently the cancer returned. So, every three weeks, Steve has to come to Mercy Hospital for immune therapy and that's why he met Alan. Alan is part of an American Cancer Society program called Road to Recovery, where volunteers drive their own cars to get cancer patients to their appointments.

"This is just a great way to make sure patients have the rides they need to the life-saving treatment they need," explained Christine Winter of the American Cancer Society.

Alan said it's a great way to honor his sister.

"That was terrible to watch a sibling go through," Nissenbaum said. "I did what I could, but none of us could do anything. We were up against a foe that was insurmountable."

So he decided to sign up for a program that lightens the load for other patients.

"He is so professional and everything he does," Winter said of Nissenbaum. "He cares so much for the patients that he drives and we're just so grateful for volunteers like Alan."

"It's a great chance to meet someone that I otherwise would not have had an opportunity of meeting. So right there, it's a new, a unique and priceless opportunity," said Nissenbaum.

Cancer patients often face a long road. Steve said thanks to volunteers like Alan, that road is a little less bumpy.

"It gives you a renewed hope for mankind," Schnelle said. "Because, you know, there are actually people out there that help people in need."

Alan Nissenbaum and the Road to Recovery program, giving cancer patients a much needed, lift. 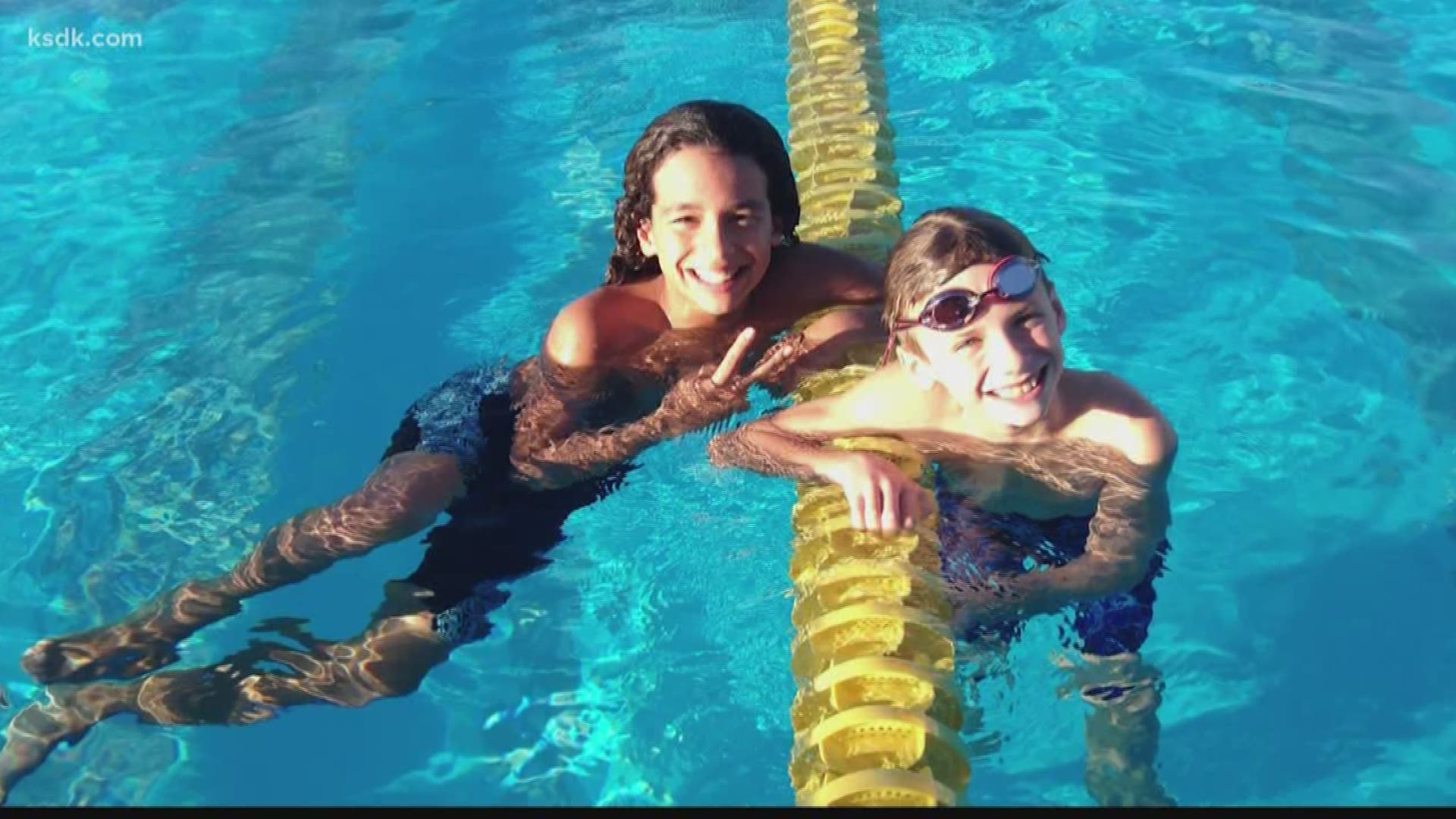