St. Louis Children's Hospital found a keyboard for dad to play for his sick daughter 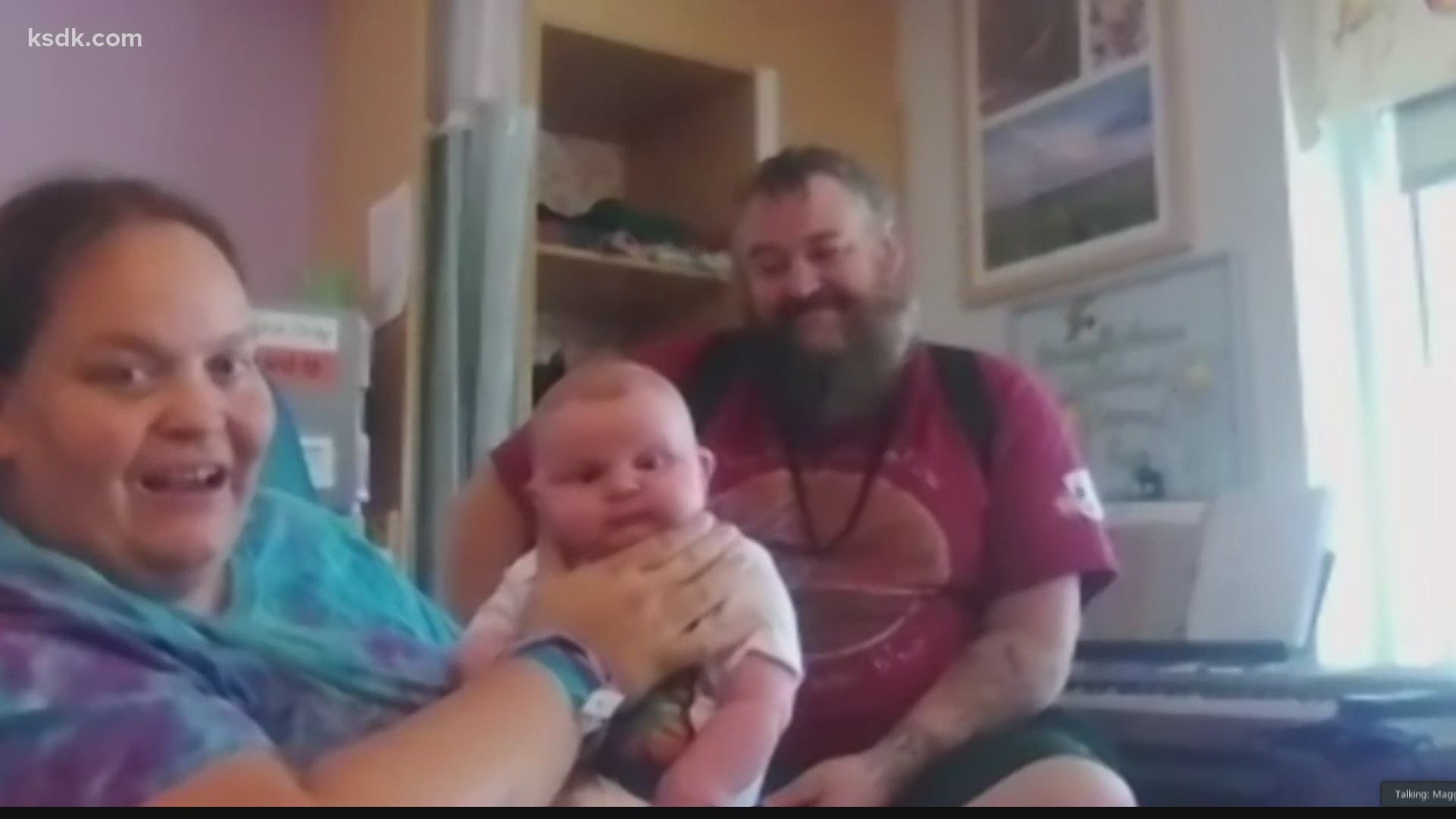 ST. LOUIS — For patients and parents at St. Louis Children's Hospital, scary beeps and buzzers from medical machines are usually their soundtrack.

But these days there's a new rhythm.

Piano music is coming from one of the rooms of the neonatal intensive care unit.

"Music can be really stimulating and invigorating, it can be calming, it can do a lot for people," said child-life specialist Julie Gant.

And Chris Feaster and his family needed some calm from the chaos.

Moments after being born four weeks ago, their daughter Willie had to be rushed to Children's.

"It was the scariest thing I've ever experienced," Feaster said.

"She had a terrible shoulder dystocia and they had to break her arm just to get her out," Willie's mom Maggie Beedles said.

She also had complications due to diabetes.

After Willie was stable, Chris started looking for a way to cope.

"I was just asking random people, 'Is there a piano anywhere in the hospital that I could play?'" he said.

Feaster is a musician in St. Robert, Missouri, and music has always been his therapy.

In a hospital, it's much easier to find a stretcher than a Steinway but Julie Gant and her team of child-life specialists went to work.

"You need to make these efforts because people are worth it," Gant said. "This is what we're in this world to do to try and be kind to one another, to try to help people be their best."

And a short time later, there wasn't just a crib in Willie's room, there was a keyboard.

"Her health really started to turn around kind of late last week right after we got a piano here and he's played for her every day since then," Maggie said with a smile.

Finding some peace because others were able to find a way.

"The people that work here are like superheroes," Feaster said. "I swear, some of these nurses are really angels in human's bodies."

Amid all the beeps and buzzers, that new sound on the hospital's fifth floor is the sound of healing. 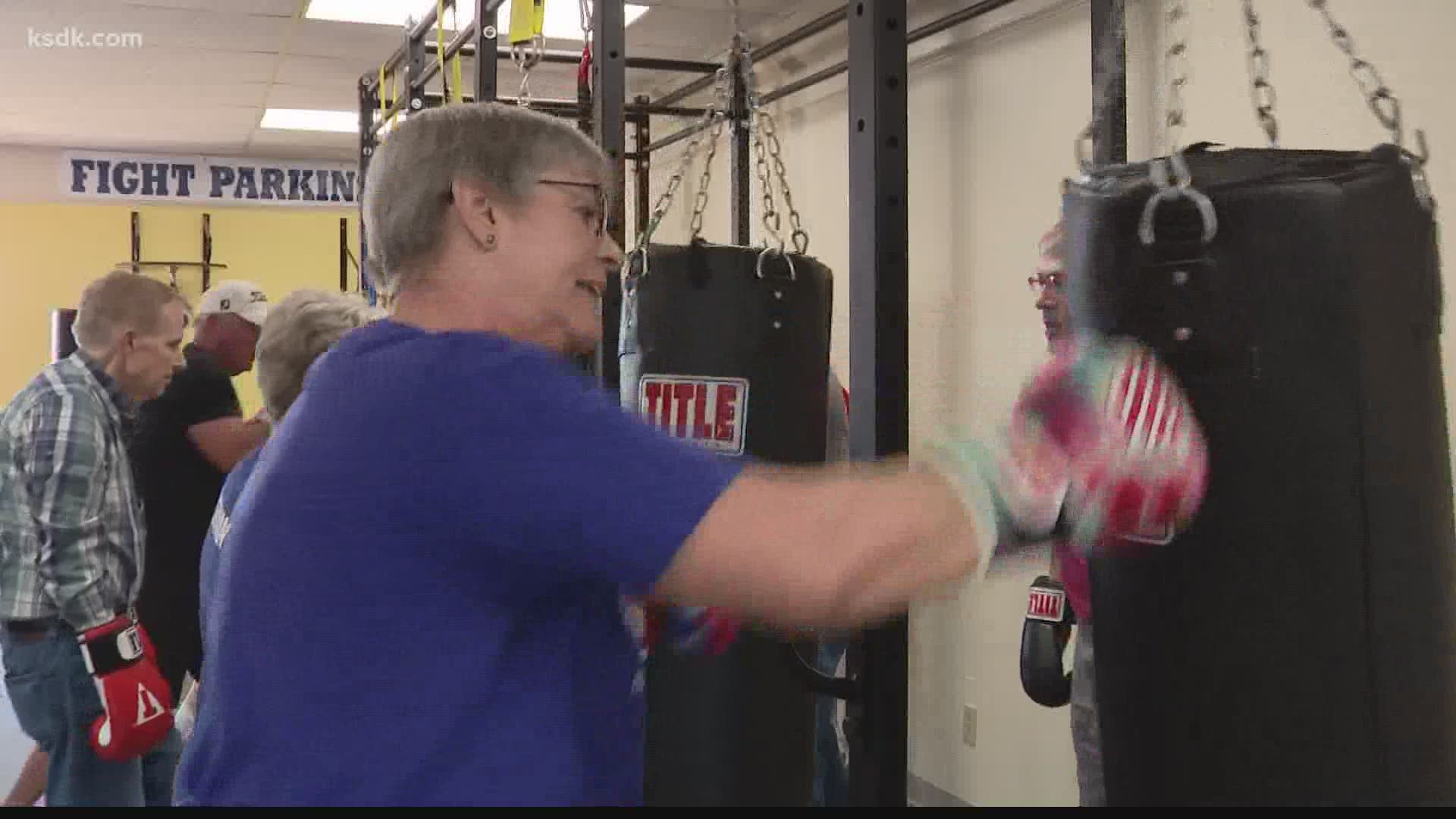 RELATED: Fighting back against Parkinson's disease even during a pandemic