This St. Louis County mom has fostered more than 200 children

Geri Brotherton and her husband have been fostering for almost half a century with no plans to stop. "Every child needs someone to love them," she said. 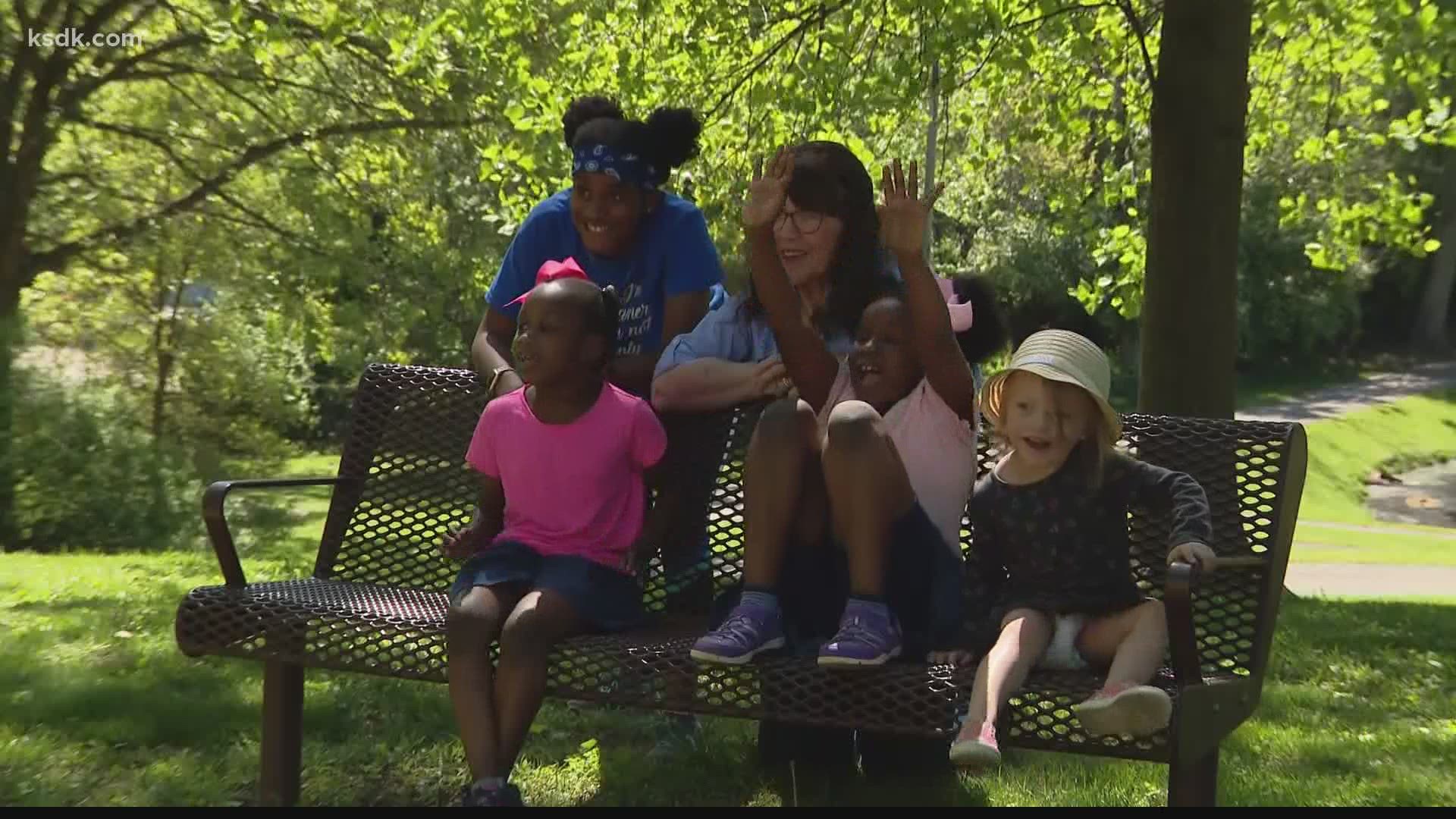 BRIDGETON, Mo. — Nobody has ever measured how much love a heart can hold but Geri Brotherton never seems to reach the bottom.

There's nothing she likes better than spending time with her kids or her grandkids. But this is a woman who doesn't just have a family tree, she has an orchard.

For nearly 50 years, Geri and her husband Bill have been foster parents. Opening their arms and their hearts to dozens upon dozens of children in need.

And it all began with a little boy.

"He came straight from the hospital. We had him for 6 months," she said.

We all have family pictures, but when you go through her albums, there's a different family in every picture. But they all have one theme.

"Every child needs someone to love them," Geri said.

In their house, every time a child arrived, saying "I love you" was easy. Saying good-bye, not so much.

"Yes and no," explained Geri's husband Bill. "Yes, it was difficult because we got attached to them and no because we knew they were going to a good place or a better place."

Now keep in mind, the Brotherton's have three biological children.

And speaking of adoption, for some of the kids the Brotherton family wasn't just a safe house, it was a forever home. They adopted nine of the children they fostered.

No matter how many times the family changed, we're told Geri stayed the same. Always giving and never giving up on kids.

"I became a mother,"  Kayla said, "and my daughter was born prematurely. My mom dropped everything to come be with me at the hospital and to sit there and talk me through things and hold me when I was really sad. She's just an amazing woman."

What kind of Mother's Day present do you give to someone who has been a mom to more than 200 kids? Geri's happy with Kayla's plan.

"She said she'd come over and clean the weeds out of the flower bed. That'll work for me," Geri said with a smile.

Geri Brotherton, showing us all that it's not biology that makes a family.  It's love.

"She's an incredible role model for all of us," Kayla said.