The collision happened on Friday morning 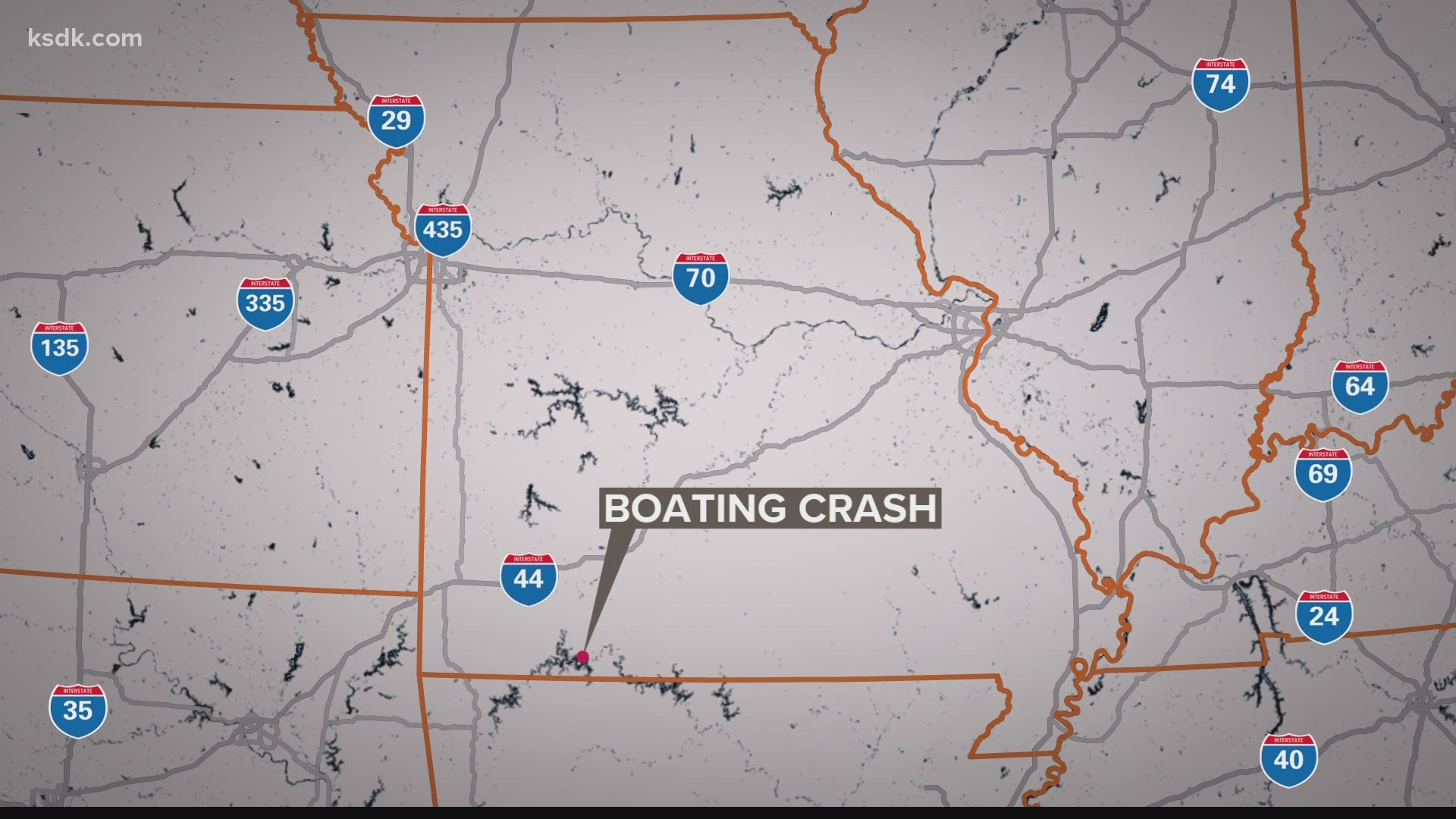 According to a report from the Missouri State Highway Patrol, around 7:40 a.m., a fishing boat crossed the path of another fishing boat on the lake, which caused it to the hit the front port side.

This is Missouri State Highway Patrol Troop D’s fourth and fifth boating fatalities of this year.

RELATED: Police: 14-year-old tried to punch an officer while being detained 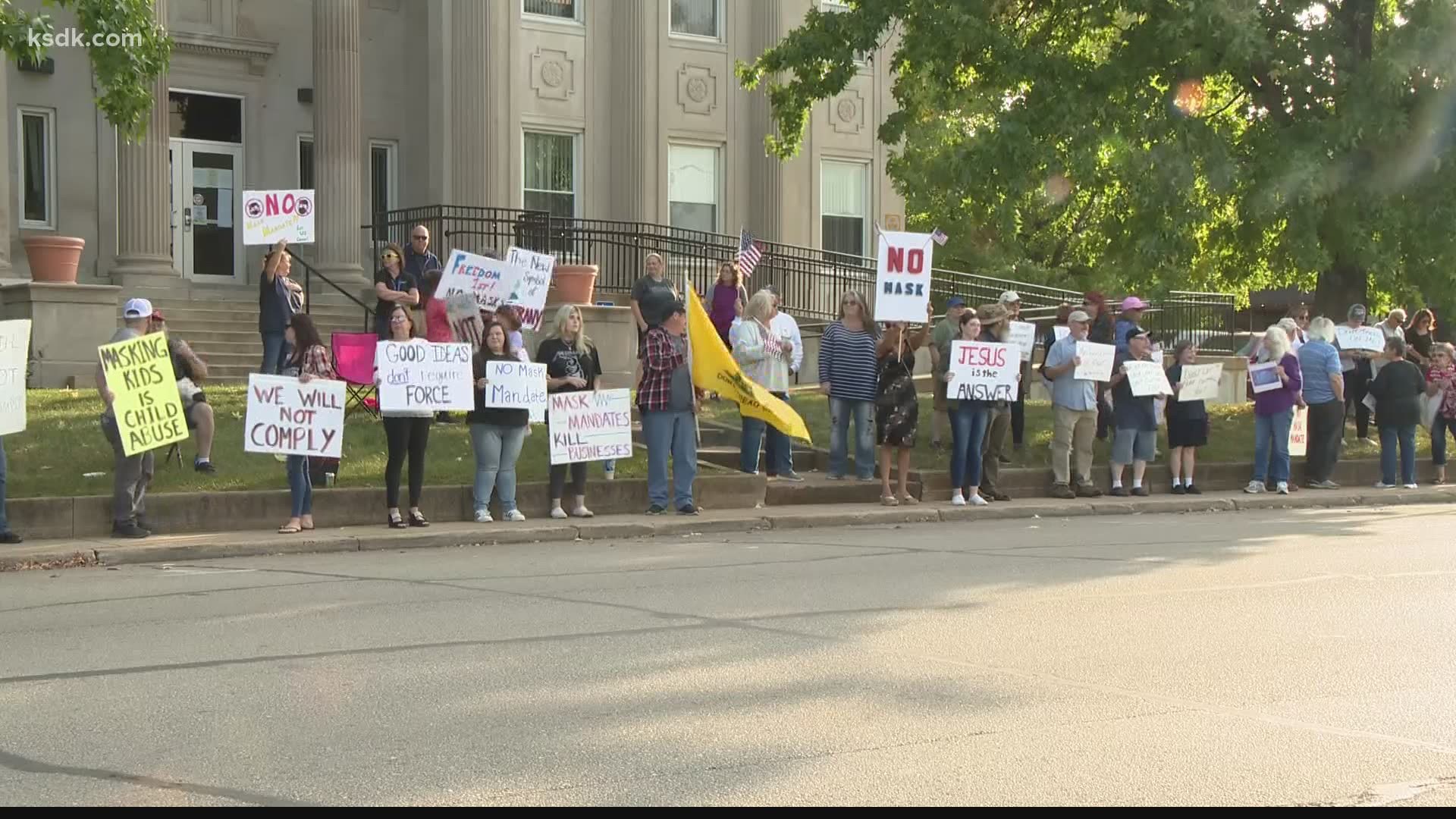