According to the probable cause statement, a 16-year-old girl said Yocco had sex with her without her consent on two separate occasions. She also said he held her down, slapped her and had a gun nearby.

A 14-year-old girl said he had sex with her when she was unconscious and said he punched her.

Since Monday, another potential victim has contacted authorities.

The girls who were victimized by Yocco knew him, according to police. 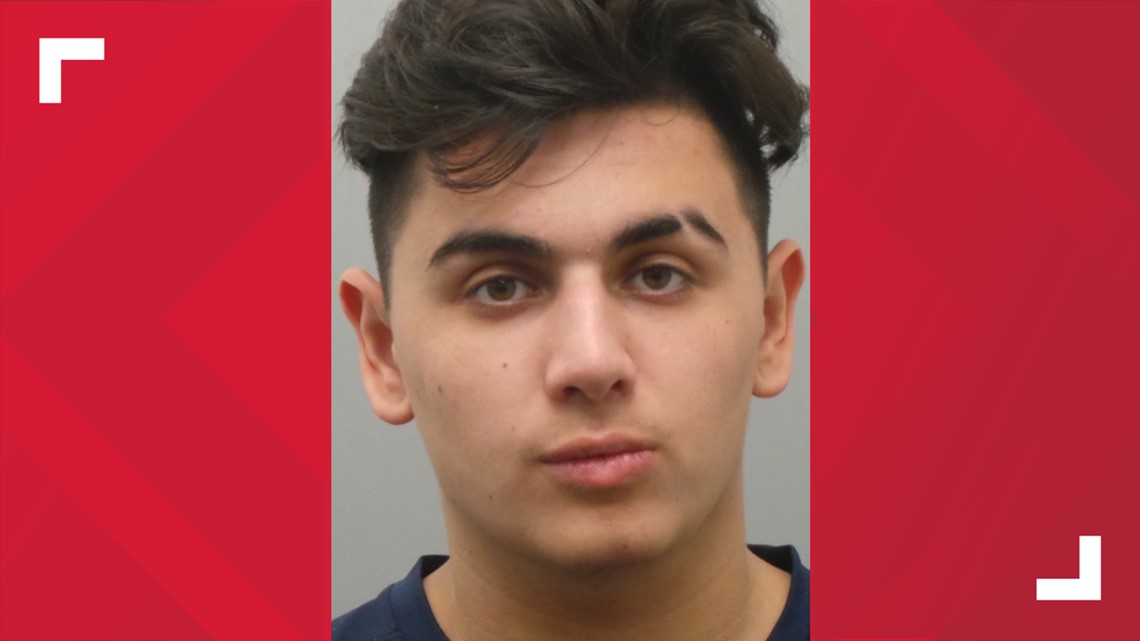 19-year-old charged with rape in 6 different cases with victims ranging in age from 13 to 16 years old
ST. LOUIS COUNTY, Mo. - Editor's note: the photo above is a previous mugshot, Yocco is not in police custody. A Florissant man who is not in custody is facing several rape charges in six different cases. The St.