ST. CHARLES COUNTY, Mo. — Jonathan Irons could be a free man in the next 10 days if St. Charles County Prosecutor Tim Lohmar decides not to retry him for a case that has compelled one of the greatest female basketball players to abandon the game and advocate for him.

On Tuesday, the Missouri Supreme Court denied Attorney General Eric Schmitt’s appeal to a judge’s decision to vacate Irons’ 50-year sentence for a 1998 home invasion in which Irons was convicted of robbing, assaulting and shooting an O’Fallon, Missouri homeowner. The victim survived, and fired one shot with his own gun during the attack.

At the time, Irons was 16 years old. Irons, now 40 years old, has been in prison ever since.

Schmitt said in his appeal that the Cole County Judge Dan Green, who vacated the sentence in March, overstepped his authority. Schmitt’s petition also focused heavily on whether Irons’ defense knew about a second report that showed fingerprints found at the scene matched those of the homeowner.

The Missouri Court of Appeals ruled a month later that Green’s decision was proper. Schmitt then appealed to the Supreme Court. Now that Schmitt’s appeal to the state’s highest court has been denied, the decision to retry Irons comes back to the prosecutor in the county that convicted him.

Lohmar has 10 days to decide whether to retry the case. He declined to comment Tuesday.

In March, when Schmitt first filed a petition to appeal the case, Lohmar told 5 On Your Side that his office was examining evidence from the case for any DNA.

“If it does come back to us, DNA evidence, or a lack thereof, will play heavily in our decision,” he said. “There was no DNA evidence in the original case.”

Irons’ case has made national headlines. While in prison, he grew close to basketball great Maya Moore’s family, who had a volunteer prison ministry during the early 2000s.

In January, Moore, 30, announced she was skipping another season for the Minnesota Lynx and a chance to play in the Summer Olympics to focus on her work with Irons' case, according to the New York Times.

Visitors to St. Louis Arch grounds robbed at gunpoint twice since it reopened

Byers' Beat: Behind St. Louis Mayor's move to take money away from The Workhouse 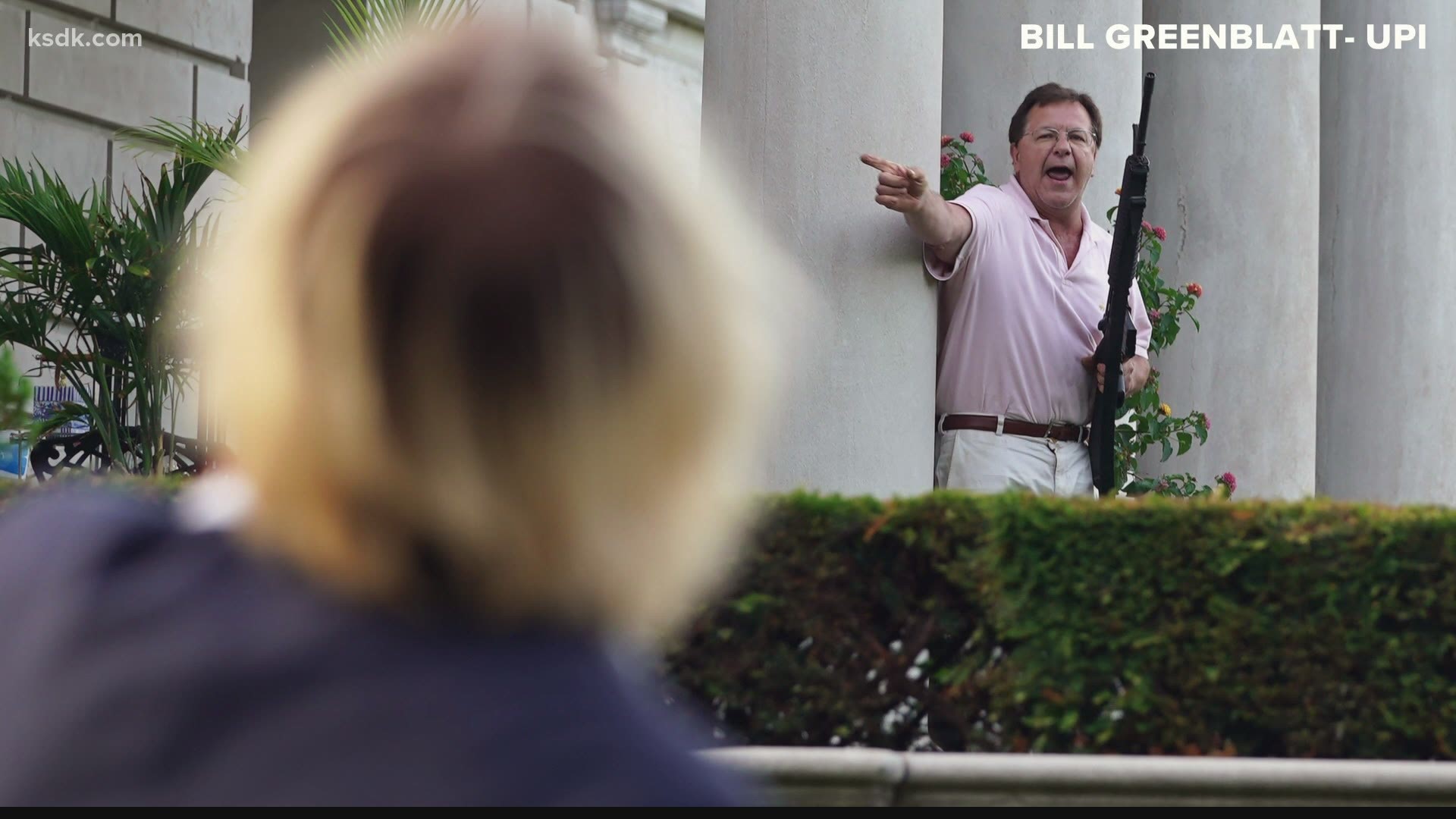