Argument between co-workers led to deadly shooting near Manor

According to an affidavit obtained by KVUE, Richard Scott, 41, was a delivery truck driver for Capitol Wright Distributing and Tyree Washington was his assistant. 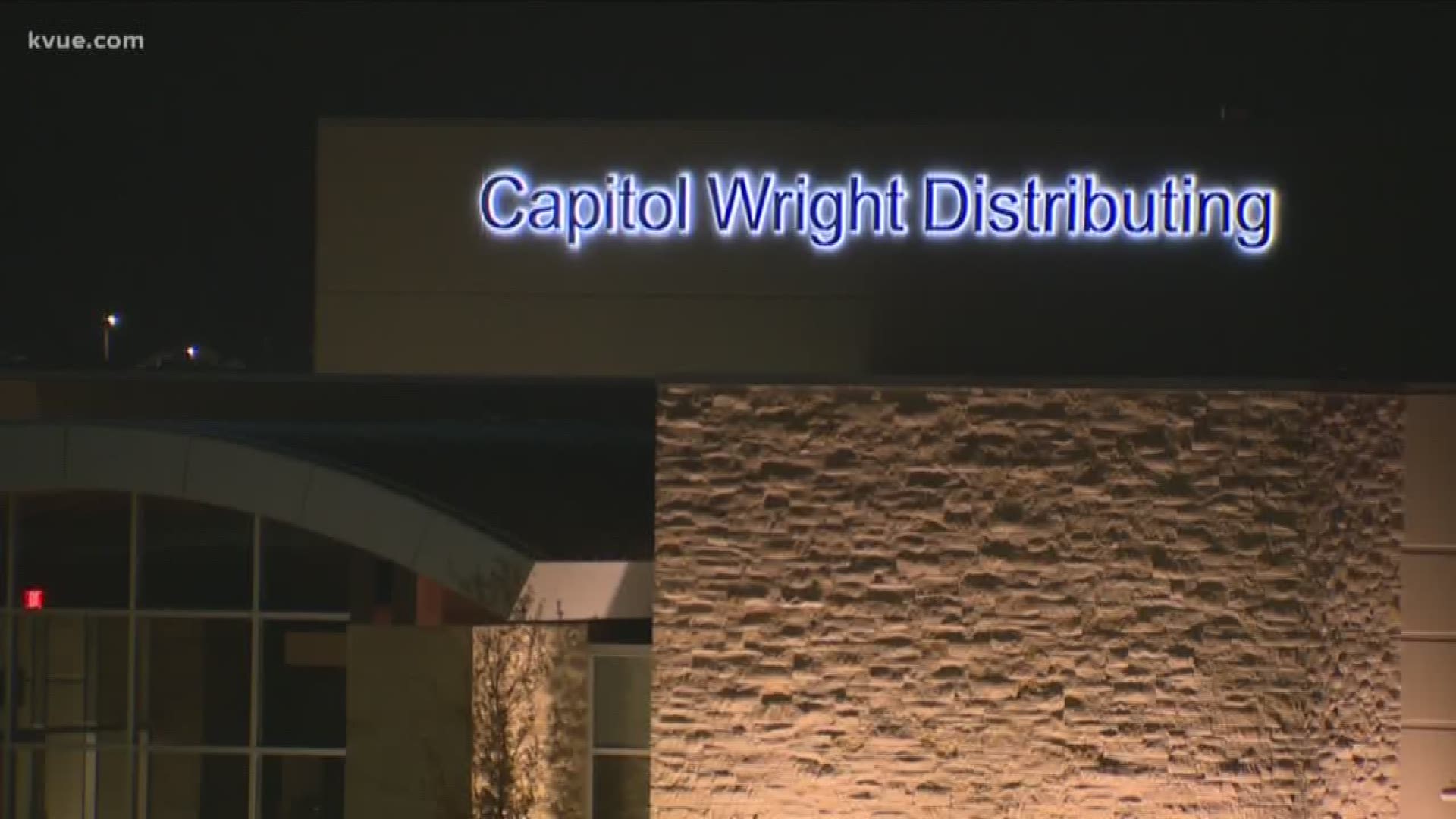 MANOR, Texas — The Austin Police Department has released more details about what led to a deadly shooting between two co-workers in East Travis County, near Manor, the night of Nov. 21.

According to an affidavit obtained by KVUE, Richard Scott, 41, was a delivery truck driver for Capitol Wright Distributing and Tyree Washington was his assistant. Washington was assigned to ride with Scott and help load and unload the truck. The company is located off of the eastbound service road of the 10000 block of East U.S. 290

A man who worked at Capitol Wright Distributing said he saw Scott and Washington outside of their truck at around 7:20 p.m. that evening in the company parking lot. The witness said he noticed Scott ask Washington to help him unload dollies and other equipment from the truck, but Washington did not respond and instead walked away.

About 15 minutes later – according to surveillance video obtained by detectives on the case – Scott was seen approaching a vehicle that is similar to Washington's in the company's parking lot. The video showed Scott and the driver in the vehicle getting into a physical fight before Scott was seen backing away with his hands in the air. The driver was seen extending his arm, apparently pointing a gun at Scott. Scott was then seen in the video holding his stomach and falling to the ground.

Shortly after, just before 8 p.m., employees at the company found Scott's body on the ground. Scott was taken to Dell Seton Medical Center with critical, life-threatening injuries from gunshot wounds. He later died in the hospital around 8:30 p.m., police said.

A murder warrant was issued for Washington, who turned himself in to police around 3 p.m. on Friday. According to online records, Washington is currently in the Travis County Jail with a bond set at $100,000.

Anyone with any information is asked to contact Crime Stoppers at 512-472-TIPS or email homicide.apd@austintexas.gov.