A dispatcher monitoring the man's cell via camera noticed he hadn't moved for some time and asked for an officer to check on him, police said

BALLWIN, Mo. — A man was found dead in a jail cell at the Ballwin Police Department hours after he was arrested Thursday.

The man was identified as 30-year-old James Rathmann of Ballwin.

The St. Louis County Police Department said that at 11:02 p.m. Wednesday night Ballwin officers responded to a call for a restraining order violation at a home on the 900 block of Irongate Walk in Ballwin.

Rathmann was in a domestic altercation with two people at the home, police said. He was arrested on suspicion of stealing a controlled substance (oxycodone), violation of an ex-parte order and fourth-degree assault.

Rathmann complied during the arrest and no force was used, police said.

He was interviewed, booked and put in a jail cell at the Ballwin Police Department at 12:55 a.m. Officers monitored the cells via camera, and at about 5:13 a.m. Thursday, a dispatcher monitoring Rathmann's cell noticed he hadn't moved for some time and asked for an officer to check on him.

He was found unresponsive and EMS was called. Rathmann was pronounced dead on scene.

An autopsy was performed on Thursday and found no signs of trauma that would result in serious injury or death. The cause of death remains undetermined but county police said it is believed to be drug or medically related. 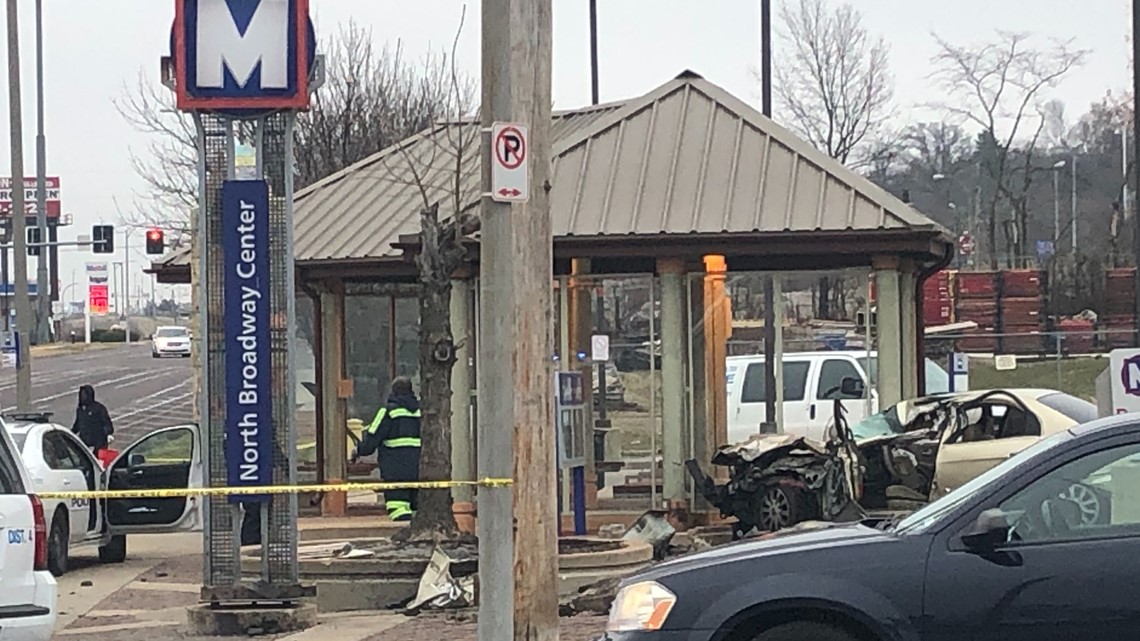 Person robbed at gunpoint in Midtown Friday morning
ST. LOUIS - An investigation is underway after a person was robbed in St. Louis' Midtown neighborhood Friday morning. Officers responded to the 3500 block of Scott Avenue around 10:30 a.m. where the robbery suspects fled in a car after robbing someone. When officers found the car, it had been involved in an accident near Taylor and Broadway.

RELATED: How to sleep your way to success in 2020