Police said the man was burned but a cause of death hasn’t been determined. 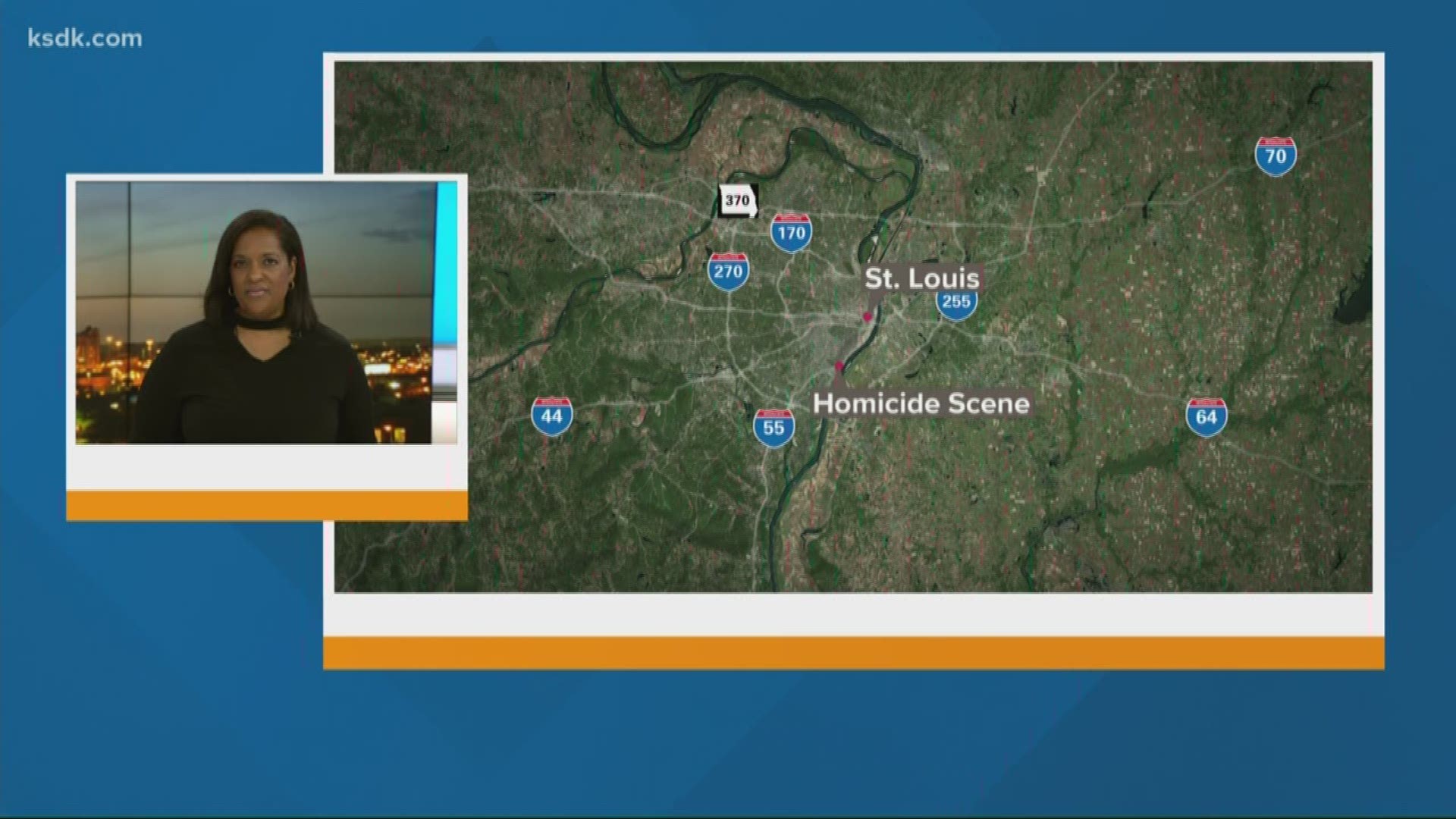 ST. LOUIS — A man who was found dead in south St. Louis early Tuesday morning has been identified.

Just before 1 a.m., police were called to the 6100 block of Pennsylvania after firefighters found the man while they were fighting a fire.

Police said the man was burned but a cause of death hasn’t been determined. They are calling the man's death suspicious.

He was identified Wednesday as 33-year-old Corey Lupo of St. Louis.