A firefighter was also taken to the hospital with non-life threatening injuries. 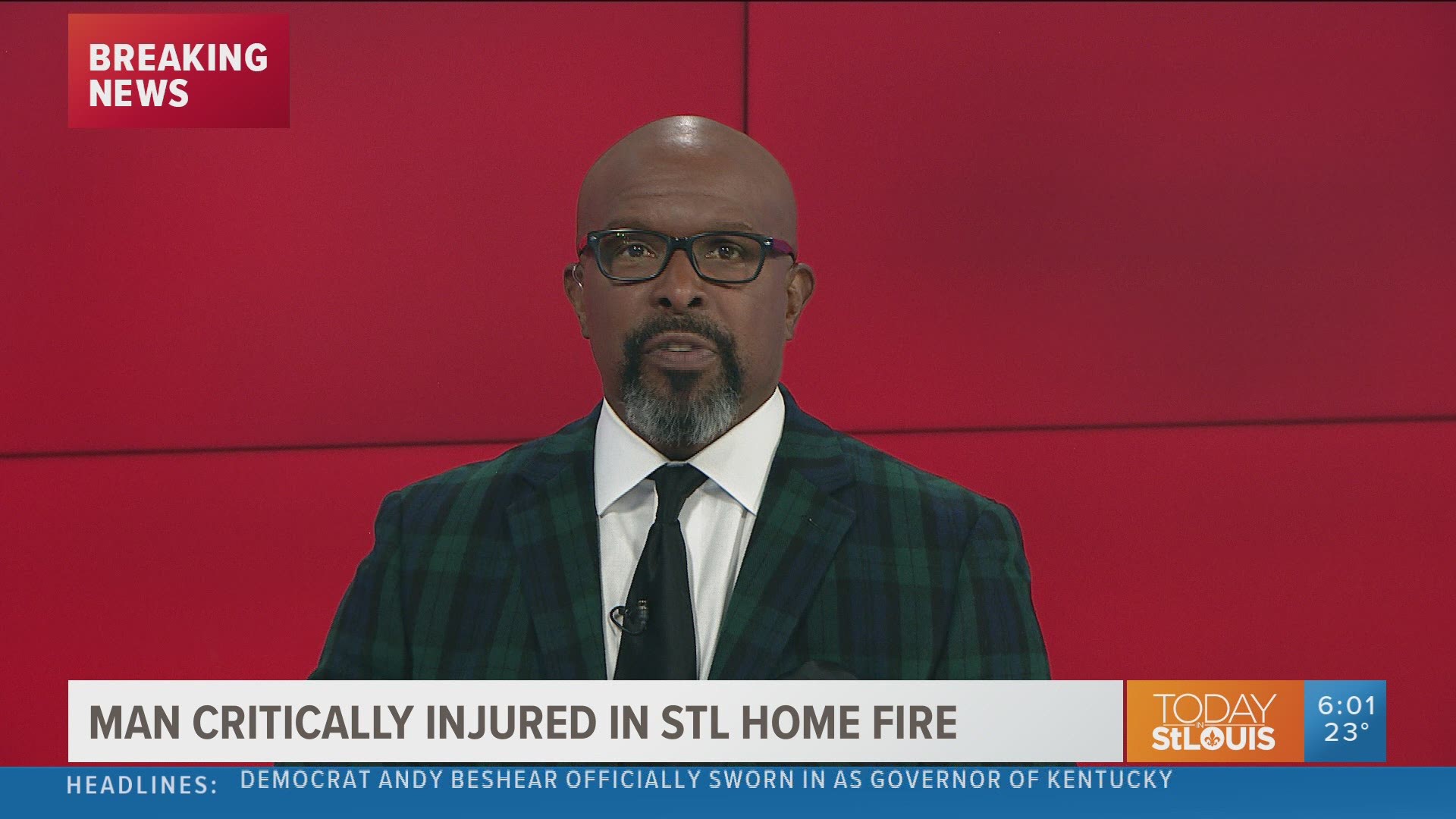 The fire happened at a two-story brick home in the 3000 block of Caroline. Firefighters arrived at the home at around 2 a.m. where they saw heavy smoke coming from the first floor.

Firefighters rescued a man who was trapped inside the home because he is disabled and relies on a wheelchair. They got him out and continued to fight the fire.

Five people have been displaced due to this fire. Four of those people lived in the home next door which was also damaged from the fire. 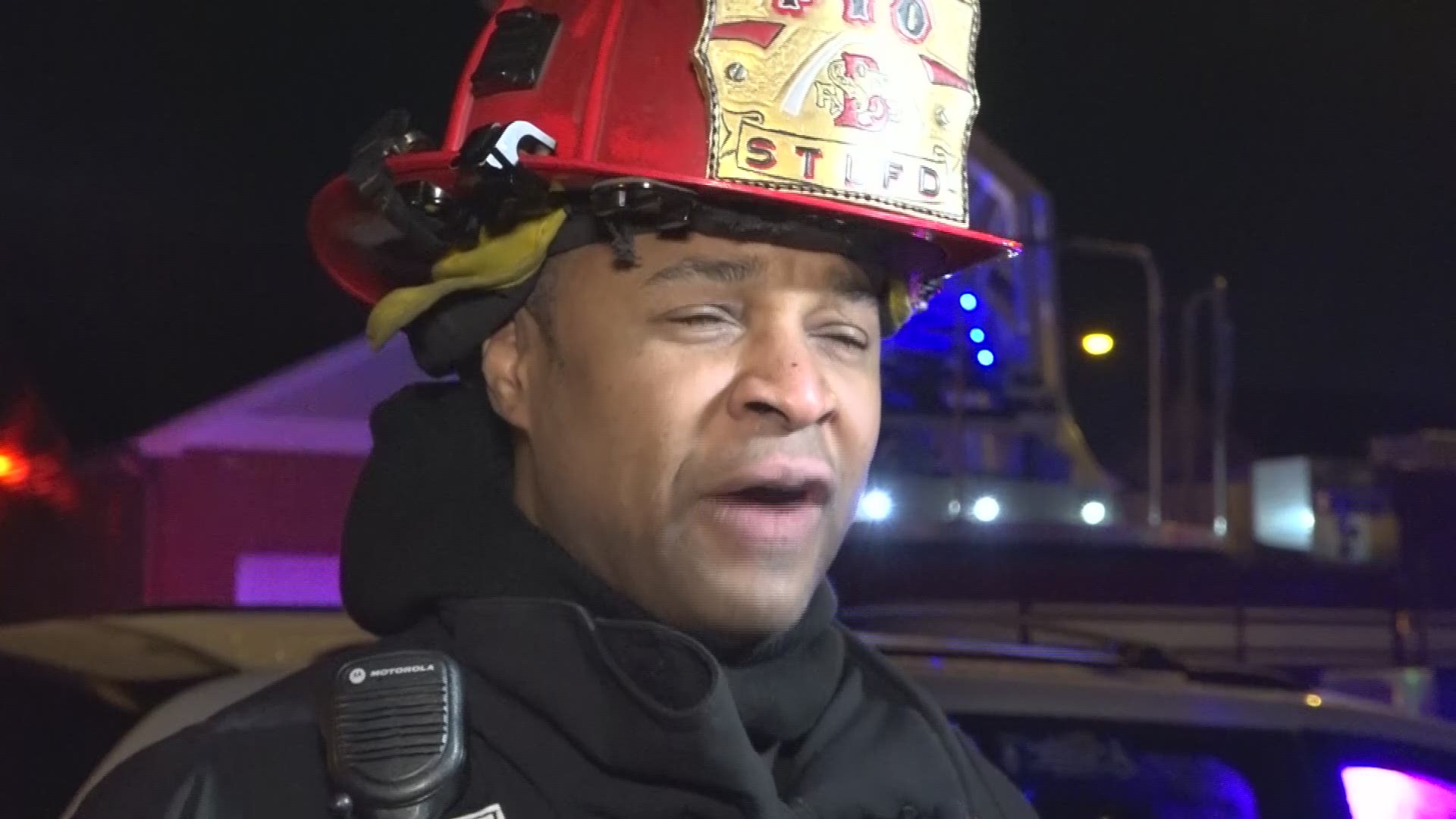