Milos Marjanovic, a 34-year-old man from Brookfield, Illinois, was killed when the boat struck a rock the size of a car at a high rate of speed 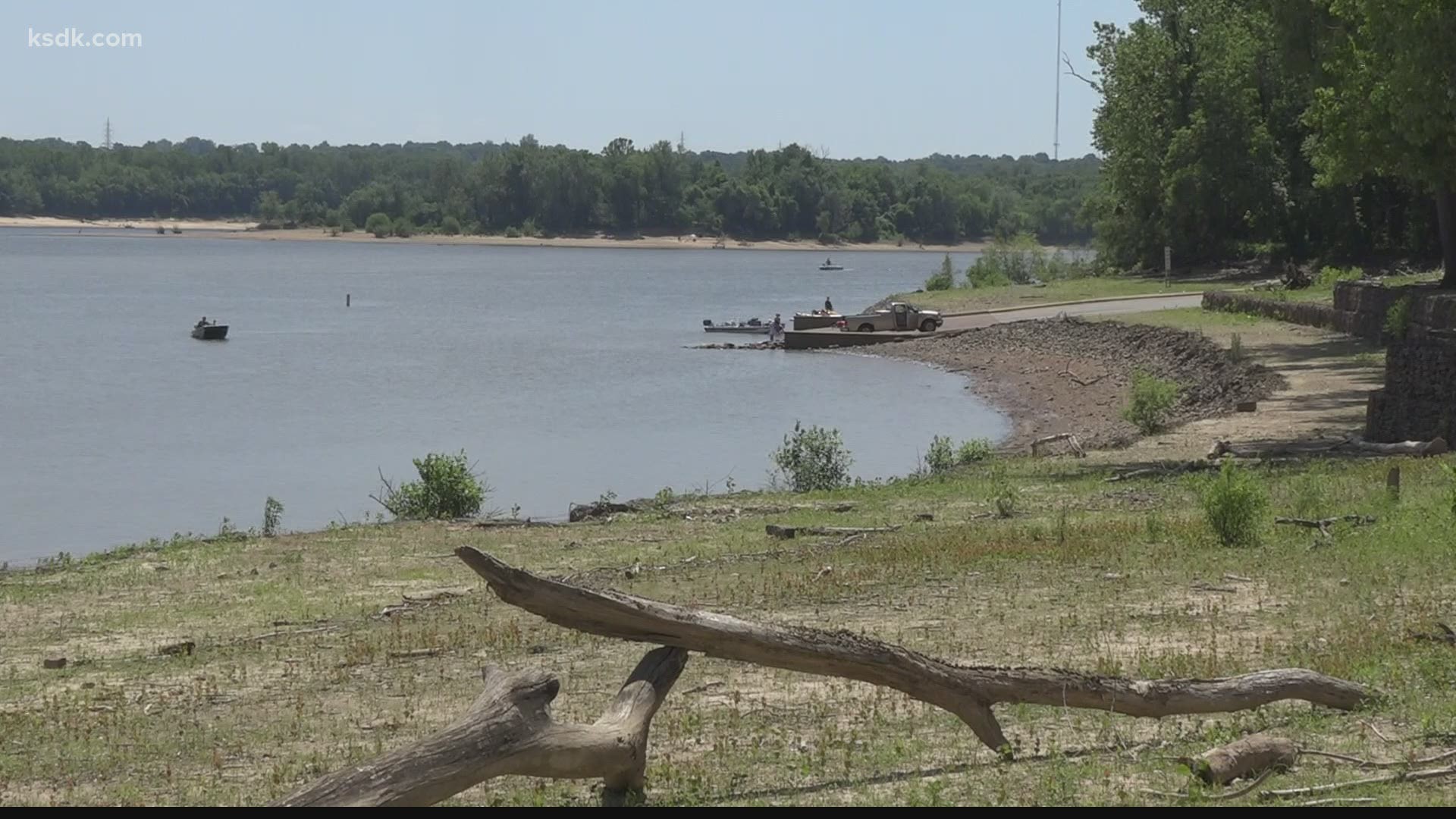 FENTON, Mo. — One person was killed and five others injured Saturday night when a boat traveling at high speed struck a rock on the Meramec River near George Winter Park.

The man who died has been identified as 34-year-old Milos Marjanovic of Brookfield, Illinois. He was a passenger in the boat.

The Missouri State Highway Patrol said a man and woman from the Chicago area were seriously injured as well as a St. Louis man who was driving. Another St. Louis man and a man from North Carolina suffered minor injuries.

One of the victims had been transported in critical condition along with Marjanovic after the crash, according to Saline Valley Fire Protection District, which was first on the scene. The driver and another passenger are from St. Louis.

The boat was heading upstream at dark and hit a rock in shallow water that was about the size of a car, according to the Saline Valley Fire Protection District.

Upon arrival, Saline Valley first responders found people performing CPR on a man. The boat was split from bow to stern and was swamped in the wreck.

John Huck is a boater who said he launches from the Meramec River boat access at George Winter Park nearly every weekend.

“You just got to be careful,” said Huck. “You got to know this river. It’s got rocks, trees. Right over here on this side, there’s trees that I’ve never seen before out in the water.”