Man killed in motorcycle crash near the Arch identified

The crash happened around 12:30 a.m. near Leonor K Sullivan Boulevard and Chouteau Avenue. 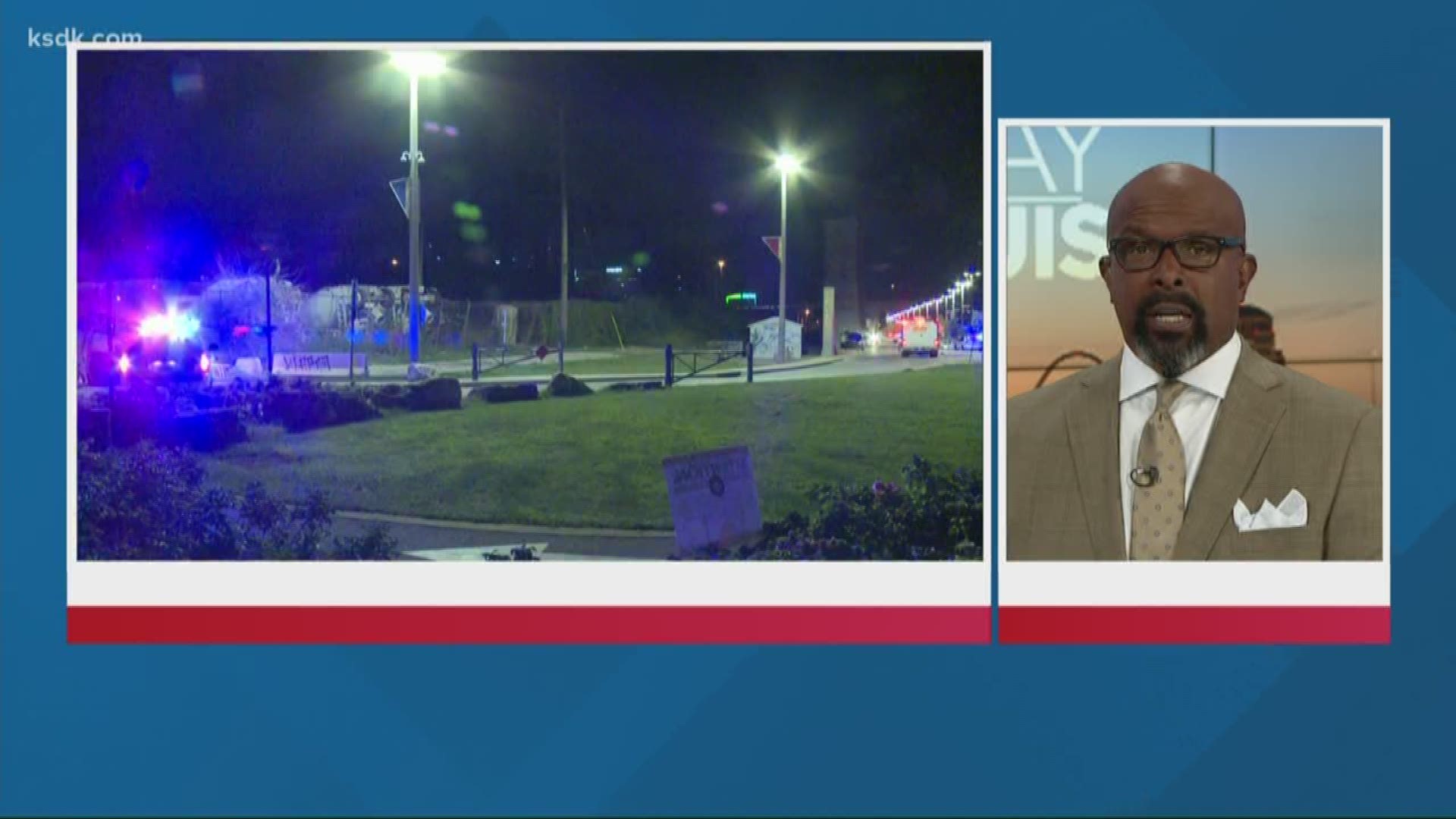 ST. LOUIS — A man who was killed in a motorcycle crash near the Gateway Arch early Friday morning has been identified.

The crash happened around 12:30 a.m. near Leonor K Sullivan Boulevard and Chouteau Avenue.

The driver of the motorcycle, 23-year-old Jaimon Coles, struck another car and was thrown from his bike.

No other details about the crash have been released.