One of two people charged in a carjacking that led to the death of "Gus Gus Fun Bus" owner Mike Arnold has pled guilty.

Arnold was known as a prominent voice in St. Louis' restaurant and beer scene. His business, the Gus Gus Fun Bus was a 14-passenger 'fun bus' available for tours and events around the region. 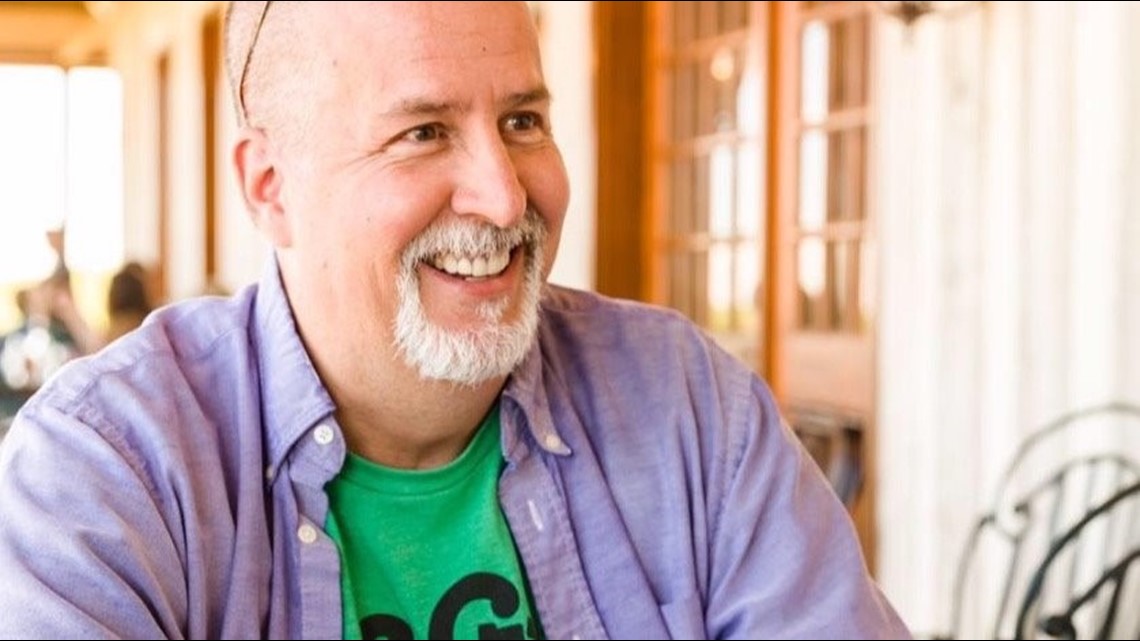 According to charging documents, Alford and then-18-year-old Jana Stowers approached two people who had just parked a truck on the 700 block of Chestnut for ‘Taste of Downtown STL’ in June of 2018. Police said Alford pepper-sprayed the victims, took their keys and drove off in the truck.

RELATED: Federal charges filed against 2 people in connection to death of Mike Arnold

Charging documents allege he intentionally struck Arnold -- who was trying to record the crime on his phone -- and one other person while speeding away from the scene.

Alford stopped for a moment to pick up Stowers and drove northbound on Seventh Street, charging documents said, and Alford swerved at the officers, forcing them to jump out of the way.

The car crashed a short time later and Alford and Stowers were arrested.

Arnold was hospitalized but later died.

Alford's sentencing is set for March 17.

RELATED: 'No one has the right to play God' | Prosecutors say mother killed disabled daughter before attempting suicide