'It will be like Timothy McVeigh' | Man plotted to bomb Warren County Courthouse, police say 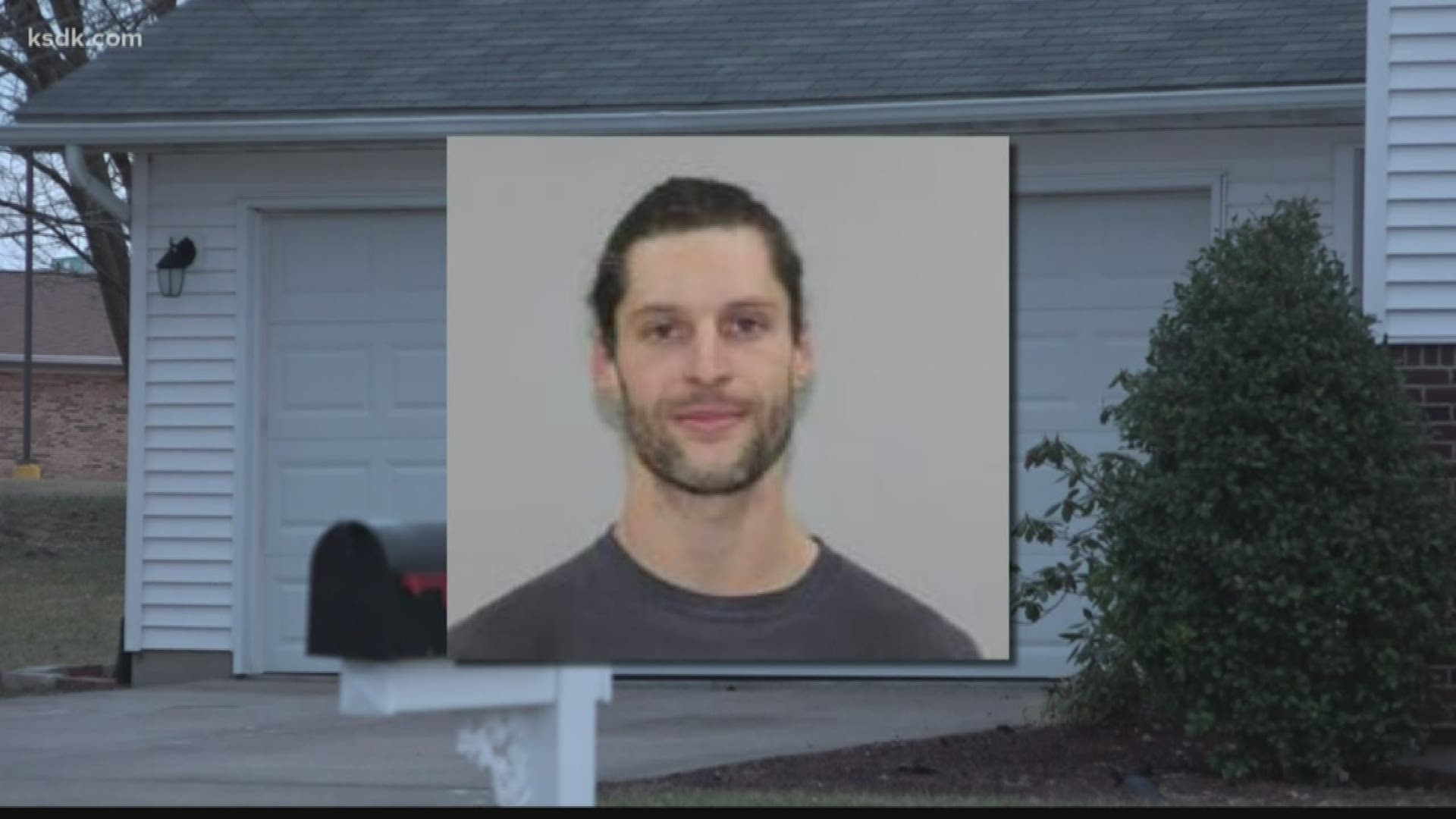 WARREN COUNTY, Mo. — Police say a man was caught building a pipe bomb in a plot to blow up the Warren County Courthouse.

The Warren County Sheriff's Department received a report Wednesday that 35-year-old Joseph Lumetta was threatening to blow up the courthouse, according to a probable cause statement.

Lumetta was scheduled to stand trial in a stealing case Feb. 27, and had threatened that "if things don't go my way in court, people will pay," saying "it will be like Timothy McVeigh," police said.

Police contacted Lumetta at the powder-coating business Microfinish Company Inc., where he worked. His coworkers told investigators that he had been acting strange and using company tools to build something in secret.

Police found the object and identified it as a metal cylinder with welded end caps, similar to the shell of a pipe bomb.

When police searched Lumetta's home on Chantilly Court, they found a 10-pound bag of urea fertilizer in his bedroom closet, the probable cause statement said.

"It's just shocking to learn you live really close to someone who is kind of dangerous," neighbor Bridget Craig said.

But this isn't the first issue neighbors have had with Lumetta. Several people told 5 On Your Side he stabbed a neighbor's dog last year. We've asked the sheriff for details about that case.

Lumetta is charged with attempted causing a catastrophe, a class-A felony. 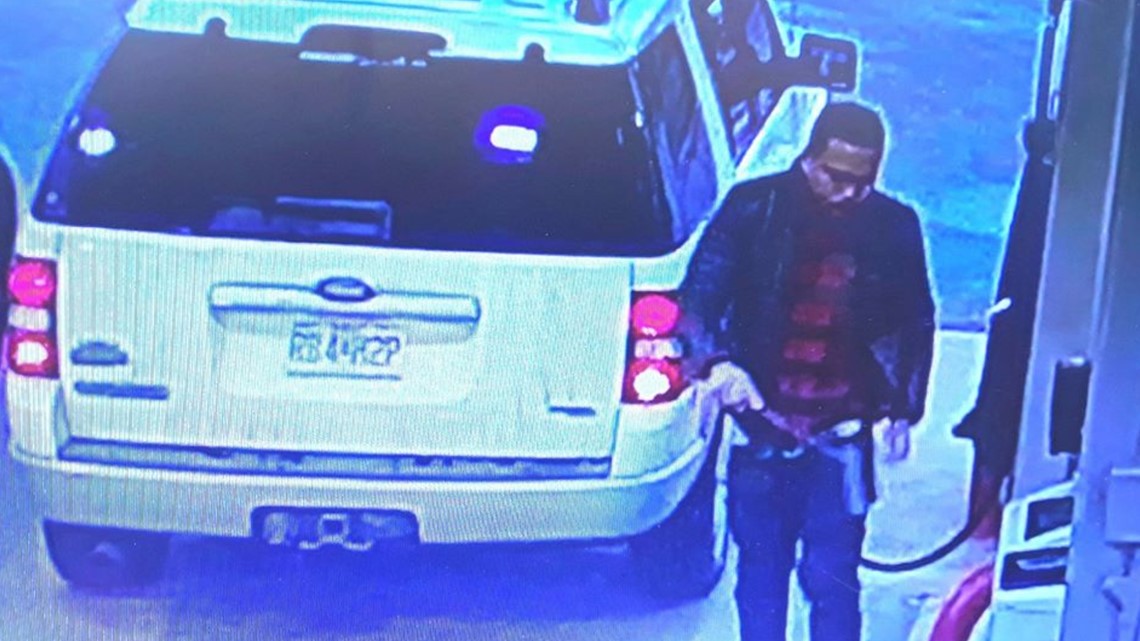 RELATED: 'Don't focus on the scale, focus on yourself' | How this woman lost 170 pounds