The shooting happened in the 1500 block of Washington Avenue. 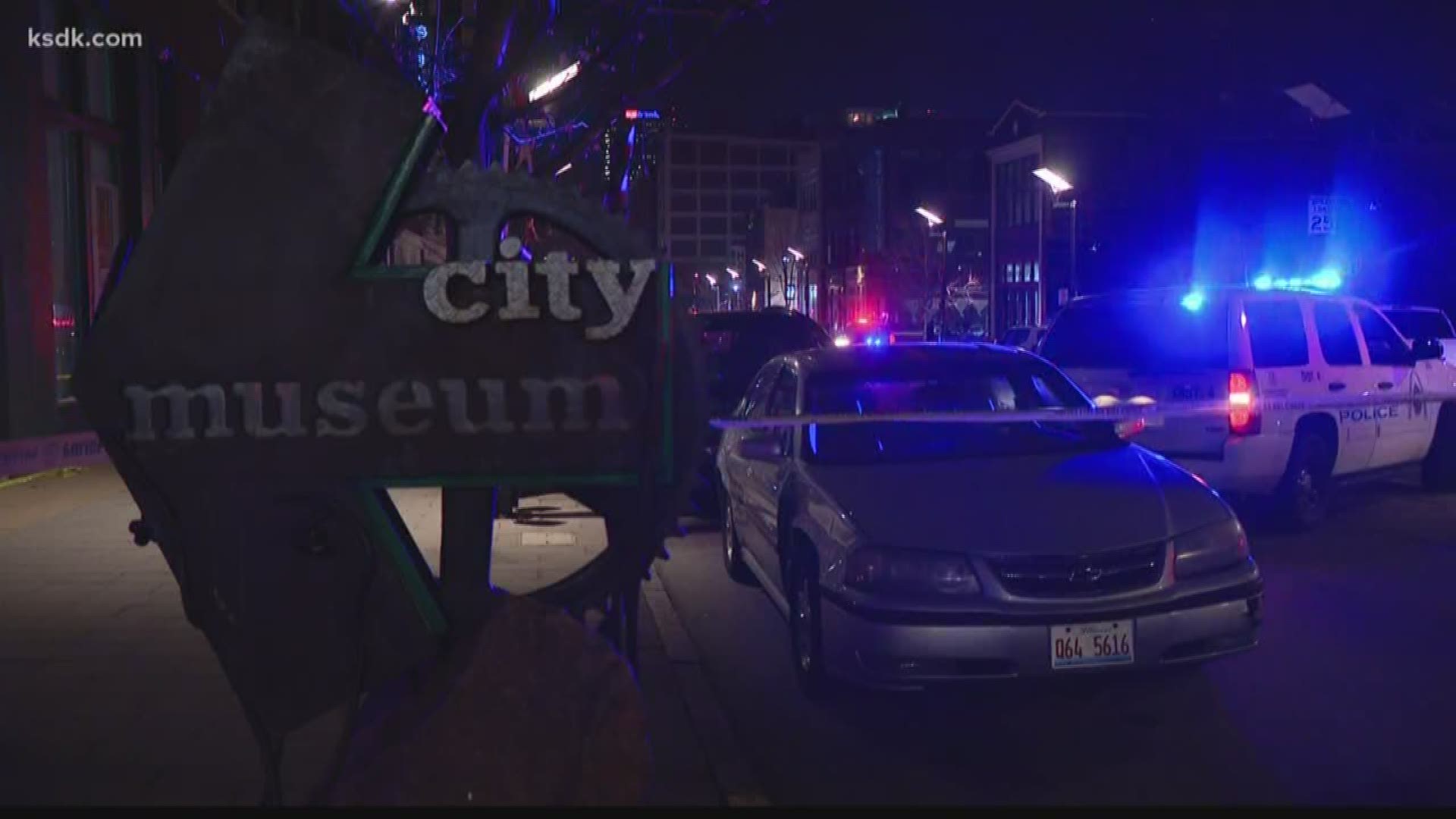 ST. LOUIS — An investigation is underway after a man was shot and killed in St. Louis' Downtown West neighborhood Friday night.

At around 9:20 p.m., police were called to the 1500 block of Washington Avenue for a shooting.

When officers arrived, they found a man in the street suffering from multiple gunshot wounds.

A preliminary investigation revealed that the man was shot while inside a white pickup truck before being pushed out of it. The suspects fled the area in the truck, which was later recovered unoccupied.

"One of my servers actually saw the body being thrown out of the car as she was leaving the building," said Tom Whitehead, the manager of The Sliced Pint restaurant on Washington Avenue. "So she was pretty upset. She didn't come to work today because she's still scared."