ST. LOUIS — An investigation is underway after a double shooting inside an apartment in St. Louis' Downtown West neighborhood early Wednesday morning.

Officers found a man who had been shot several times. He was pronounced dead at the scene. He's been identified as 22-year-old Jim Floyd.

A 20-year-old woman was also found with gunshot wounds. She was transported to a hospital where she's in critical condition.

Police believe the suspect shot the two victims as they walked away from an argument. The suspect fled the scene on foot, police said.

This is the same apartment complex where a 4-year-old accidentally shot herself in January after finding an unattended gun.

Charges in that case were filed on Tuesday against 19-year-old Ishmale Woodard. He is not yet in police custody. 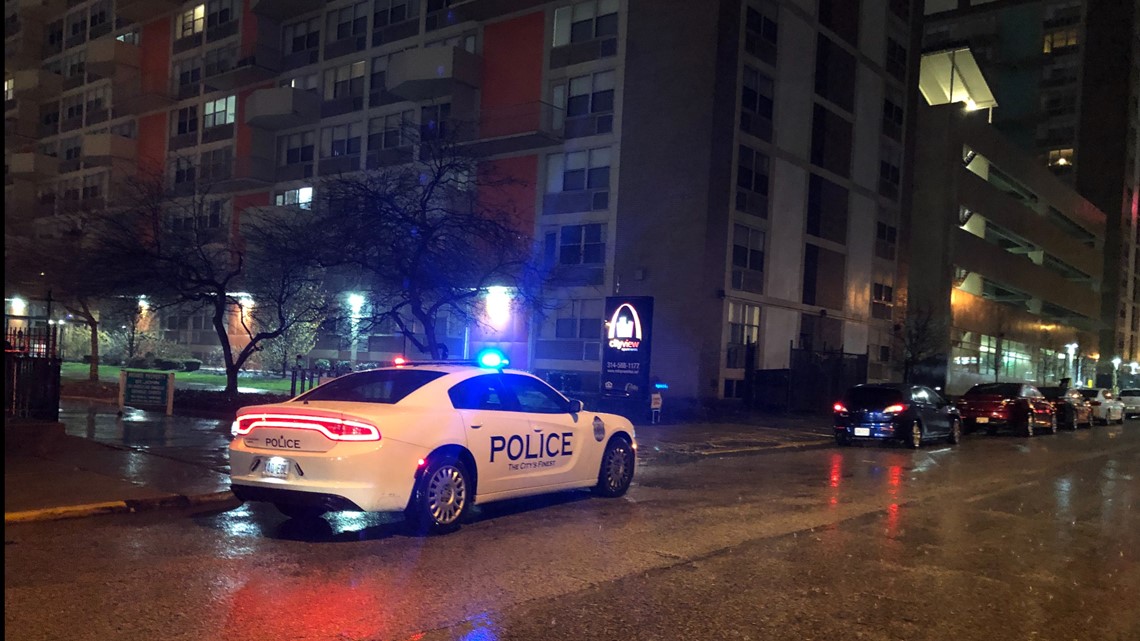 Man charged after 4-year-old shoots herself in the leg
Ishmale Woodward has been charged with endangering the welfare of a child. 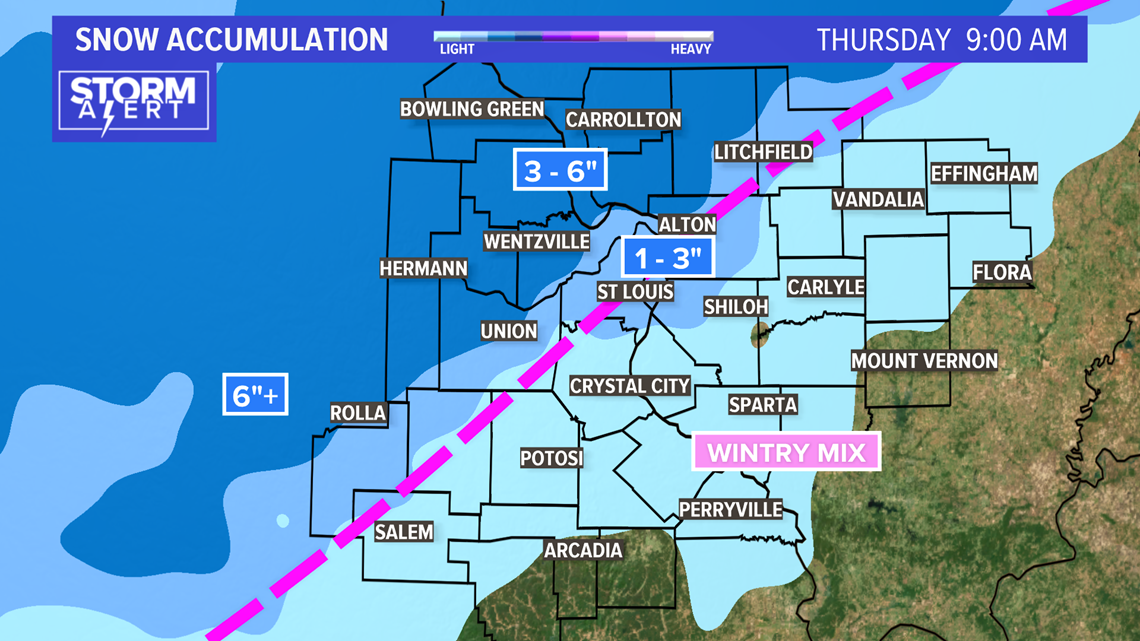 Storm Alert | Here's the timeline of snow, sleet returning to St. Louis area
ST. LOUIS - After a couple of days with temperatures at or above 70° for parts of the area, colder weather has returned and the wintry mix isn't too far behind. A complicated weather system is evolving across the middle part of the country from Tuesday night into early Thursday.