ST. LOUIS COUNTY, Mo. -- A homicide investigation is underway after a man was found shot to death in Berkeley just after midnight Thursday.

Police identified him as 21-year-old Maurice Patton Jr. of Berkeley.

The St. Louis County Police Department said Berkeley police responded to the 6000 block of Madison Avenue at 12:05 a.m. Patton was found with at least one gunshot wound.

He was taken to a local hospital, where he was pronounced dead.

The St. Louis County Police Department's Bureau of Crimes Against Persons is investigating. 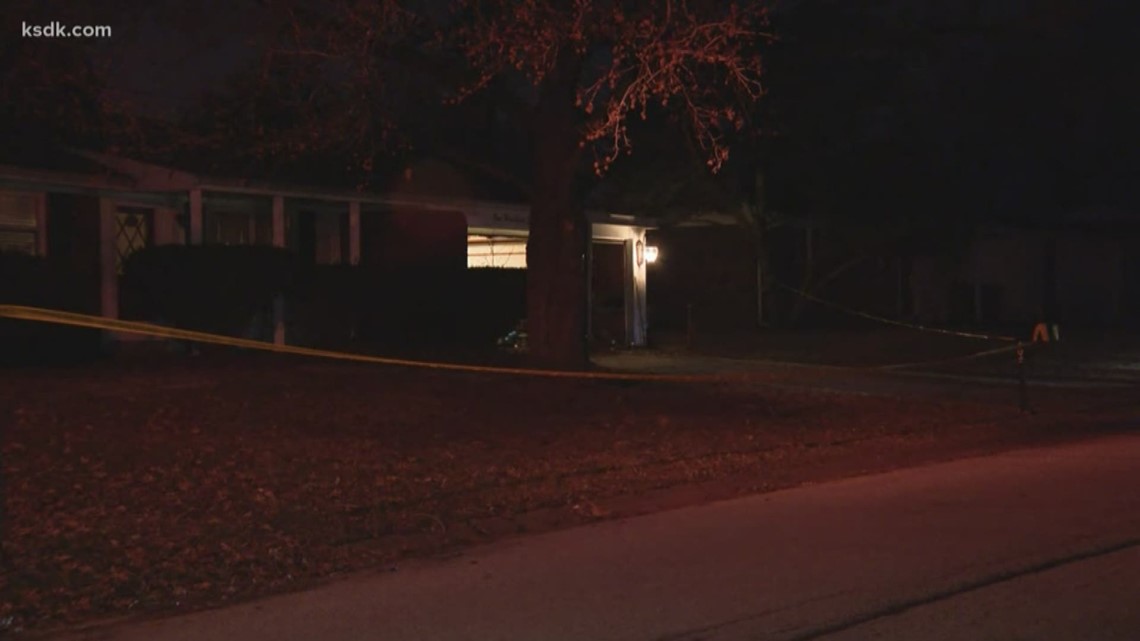 18-year-old shot and killed in Fairview Heights identified
FAIRVIEW HEIGHTS, Ill. - The Major Case Squad of Greater St. Louis has been activated after an 18-year-old man was shot and killed in his garage Wednesday night. He was identified as Kameron J. Dorsey. Fairview Heights police responded to the shooting at around 8:40 p.m. on Lakeland Hills Drive.

Murder trial to begin for father of St. Louis County boy missing since 2003