The incident happened near the intersection of Gravois and Bingham Avenues. An Amtrak train was stopped on the tracks in the area 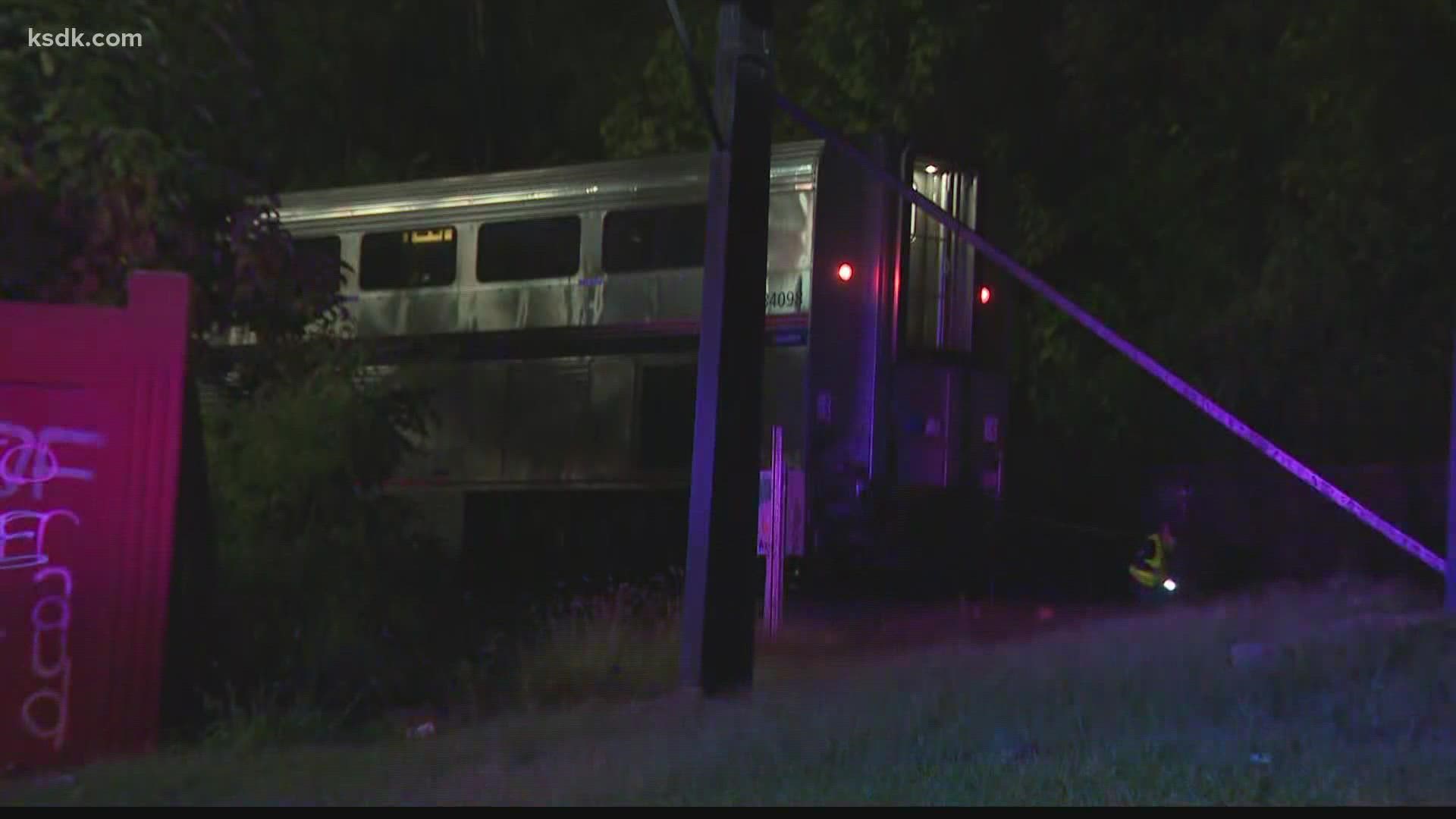 ST. LOUIS — A man was struck and killed by a train in south St. Louis Wednesday night.

Police said the incident happened near the intersection of Gravois and Bingham Avenues at around 8:55. The man was walking in the area when he was struck and killed.

Video from the scene showed an Amtrak train stopped on the tracks. A tweet from Amtrak said the train, Texas Eagle Train 21, was stopped for a "trespasser incident," but did not say if it was the train that struck the man.

Amtrak later wrote on Twitter, the train that struck the man is moving along its route again after over 6 hours of delay.

UPDATE: Texas Eagle Train 21 which departed from Chicago (CHI) on 10/6 is back on the move and currently operating approximately 6hrs 20mins late.