O'FALLON, Mo. — Another lucky winner in the St. Louis area!

A Dardenne Prairie man won $50,000 earlier this month in the Powerball.

According to the Missouri Lottery, James Curran Jr. matched four of the five white-ball numbers and the Powerball number drawn in the Jan. 9 drawing to win a $50,000 prize.

And check your numbers! Someone who purchased a ticket at Circle K at 602 N. Main Street in O'Fallon, Missouri is a $1 million winner. 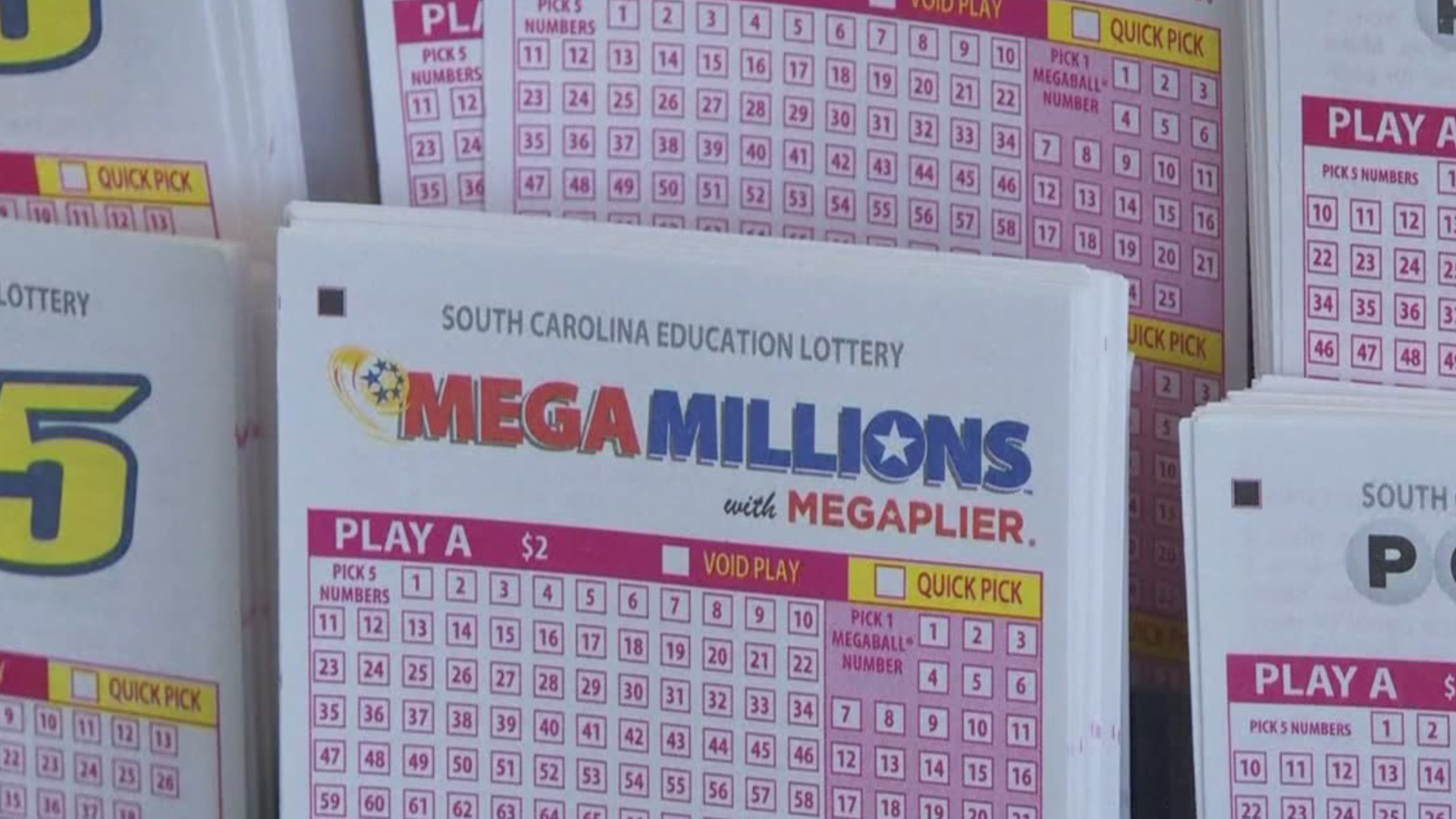