There were no reports of any injuries. 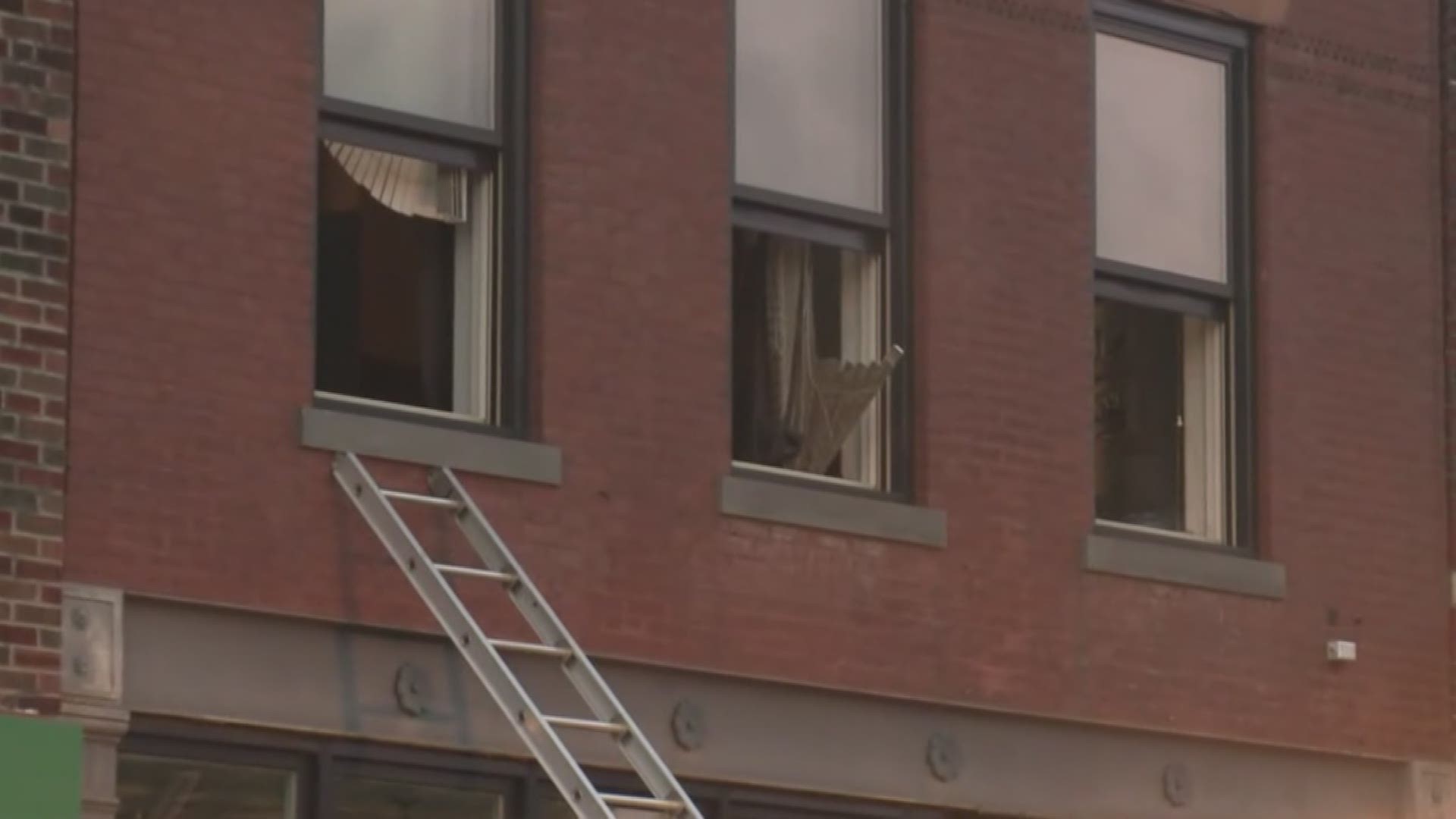 MAPLEWOOD, Mo. — A fire broke out along a row of businesses on a well-traveled St. Louis County street early Monday morning.

Around 6:20 a.m., the Maplewood Fire Department was called out to the 7300 block of Manchester Road for reports of a fire in a commercial building. Crews with 5 On Your Side reported smoke coming out of the windows on the second floor.

There were no reports of any injuries.

Manchester Road reopened at about 9:30 a.m.