ST. LOUIS — Does the end of the holiday season have you down? Soulard is here to fill the celebration void with the start of the 41st Soulard Mardi Gras season.

Soulard's Mardi Gras Inc. will start the process of this year's parade Monday night with 12th Night. The day will be marked by a meeting where the board of directors will approve this year's parade, announce the parade king and the theme for the parade.

The day, also known as Epiphany or Kings' Day, marks the day the Magi arrived in Bethlehem to mark the end of the Christmas season. Part of Monday's deliberations on whether to hold this year's parade will include petitions from the community that can take the form of a song, dance or any other way to toast to the season.

This year's Soulard parade is scheduled for Feb. 22, and Fat Tuesday is Feb. 25. You can keep up with all the Mardi Gras developments at STLMardiGras.org. 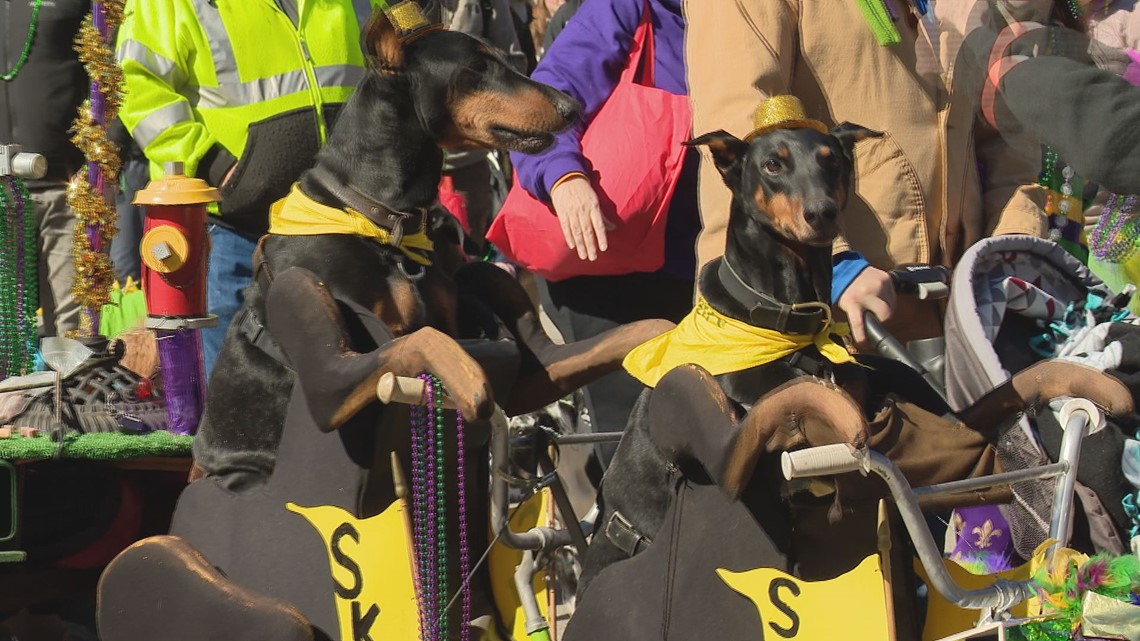 RELATED: Here's how many people were arrested at Mardi Gras