This year's theme was all things Blue. Believe it or not, it’s an idea that was thought of before the St. Louis Blues won the Stanley Cup.

Mack Bradley is the president of the Mardi Gras Foundation. Bradley says, "Truth is we were going to do it last year and then somebody reminded us that that was our 40th anniversary and we thought probably that should be our theme this year we’ll do Blues next year. So it all just worked out."

Tens of thousands lined the streets to watch the floats and catch some beads.

Hill says, "Caramels, suckers and um chocolate." You had some first-timers, "It's really fun." Some veterans, "Every time I come it just gets better, bigger, more fun."

And people like Greg Garrett who says he's been to every Mardi Gras parade in St. Louis. Garrett says, "You can't miss it. It's the best one. It's better than New Orleans."

Austin Branson and his friend, Anna, both work the parade. Their job is to pick up the extra beads that parade-goers don't catch.

"The hook on the end helps you pick up the beads so I don't have to bend over," Branson said.

Mardi Gras always draws huge crowds and safety is always a priority. More than 500 police officers patrolled the streets looking for underage drinking and other violations.

St. Louis Police Lt. Col. Mike Sack says, "Our undercover group goes around looking for groups of minors that might be huddled together, they identify any who are drinking, they take them into custody." The party will continue into the night. 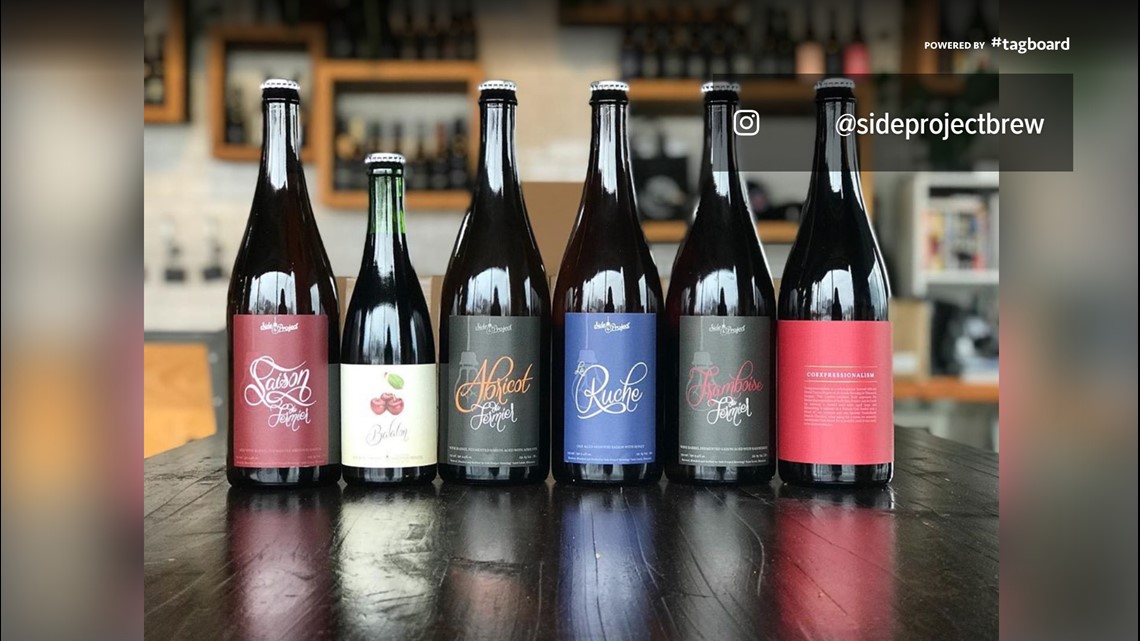 St. Louis County brewery ranked the second best in the world
MAPLEWOOD, Mo. - This is one side project that has really paid off. Side Project Brewing was just named the No. 2 best brewery in the world by the website RateBeer.com. "Performance for the year 2019 was highly weighted while 4 years of our catalog was also considered in our ranking," the website stated in its reveal of the best brewers list.

RELATED: The 5 safest cities in Missouri are in St. Louis County, according to Alarms.org