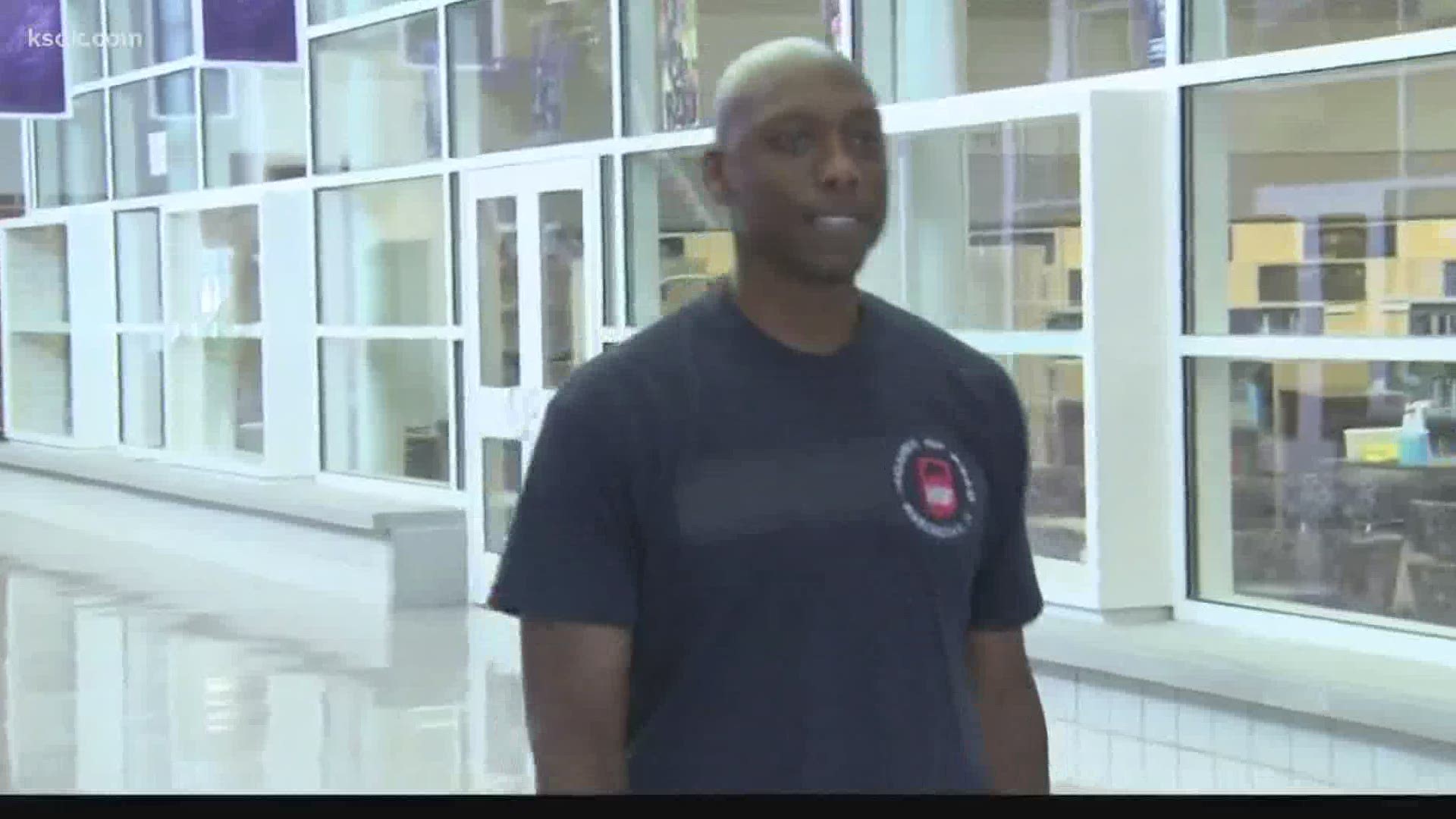 5 On Your Side has confirmed that Mascoutah head coach Justin Love collapsed and died at the school on Tuesday. He was 41 years old. A cause of death has not been released.

"Today has been an extremely tough day at MHS. We mourn the loss of Coach Justin Love. He was an inspiration to so many young people and an absolute joy to be around daily. Our thoughts and prayers are with his entire family. His impact on our school community is unforgettable," the high school wrote on Twitter.

"This is a huge loss for our school community particularly the HS. Our staff is trying to process. While we are devastated, I think about his young family and can't begin to imagine how they are feeling. So our thoughts and prayers are for his wife Katie and his children," Mascoutah Superintendent Craig Fiegel said in a statement.

Love, originally from San Francisco, was hired at Mascoutah in 2017.

Love starred two years for the Saint Louis University Billikens, where he averaged 16.9 points per game during his time there, leading the team in scoring in both of his seasons at SLU.

Love helped lead SLU to the 2000 Conference USA championship, winning four games in four days to complete the "Miracle in Memphis" an earn the Billikens a spot in the NCAA Tournament. Love was inducted into the Billiken Hall of Fame in 2009.

“On behalf of everyone at Saint Louis University, we send our deepest condolences to Justin’s family and friends,” SLU Director of Athletics Chris May said. “I will never forget Justin’s positive attitude and infectious personality. He was a proud Billiken, and his love for his family was evident in every interaction I had with him. The Billikens lost a great one in Justin Love.”

He later went on to play professionally internationally.

"Justin’s professional career spanned 12 seasons, playing across the world in China’s Beijing Aoshen and Beijing Olympians, Latvia’s BC Ventspil, Germany’s EnBW Ludwigsburg and BC Odessa in the Superleague," according to the Mascoutah High School athletics website.

"Our hearts are hurting today as we learn of the passing of a great Billiken, Justin Love. We send our deepest condolences to his family, friends, students and teammates," SLU Men's Basketball wrote on Twitter.

Below is a clip from our coverage of when Love was named the head coach at Mascoutah. 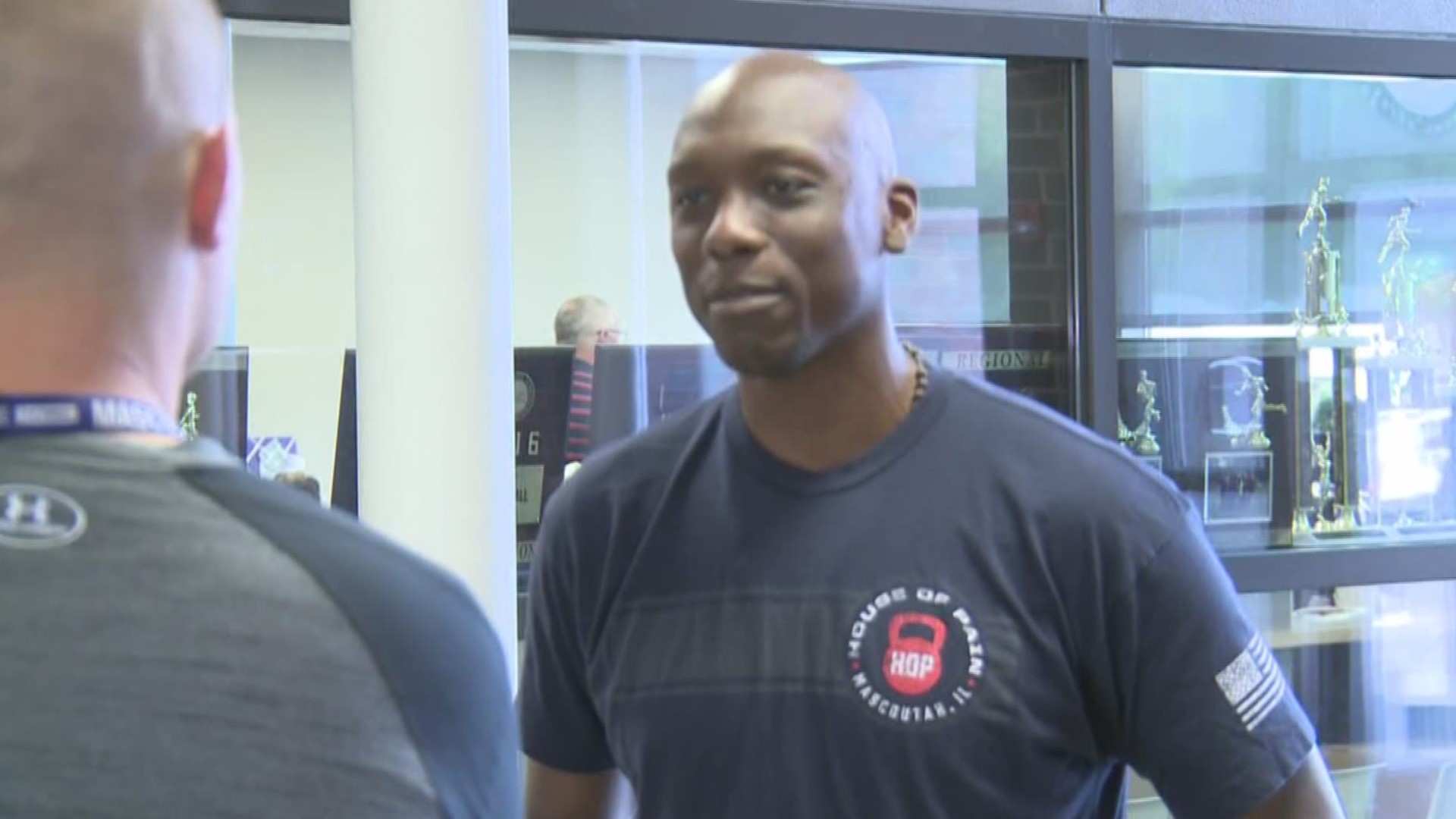 RELATED: Illinois schools to reopen for in-person learning this fall