St. Louis mayor urges local officials not to give up on Loop Trolley

ST. LOUIS — Mayor Lyda Krewson is holding out hope that the failed Loop Trolley will get a second chance.

Last week, a proposal for Bi-State Development to operate the trolley and make it a part of the Metro Transit family failed. The Office of St. Louis Mayor Lyda Krewson released a statement Wednesday urging them to reconsider.

"The region has come too far and invested too much in the Trolley to turn our backs on it now," the mayor's office wrote. "What critics of the project may fail to realize is that walking away would put us all at risk of defaulting on federal grants totaling more than $20 million, which the Federal Transit Administration has already cautioned could result in a lawsuit.

"Defaulting would also send a negative message to the federal government that our region can't be trusted with future federal investments, which we'll undoubtedly need for other projects. It's important for the region's transportation partners to continue to discuss the Trolley's future as a regional transit asset."

The 2.2 mile trolley line cost more than $51 million to build, and $33.9 million of that came from federal funds. 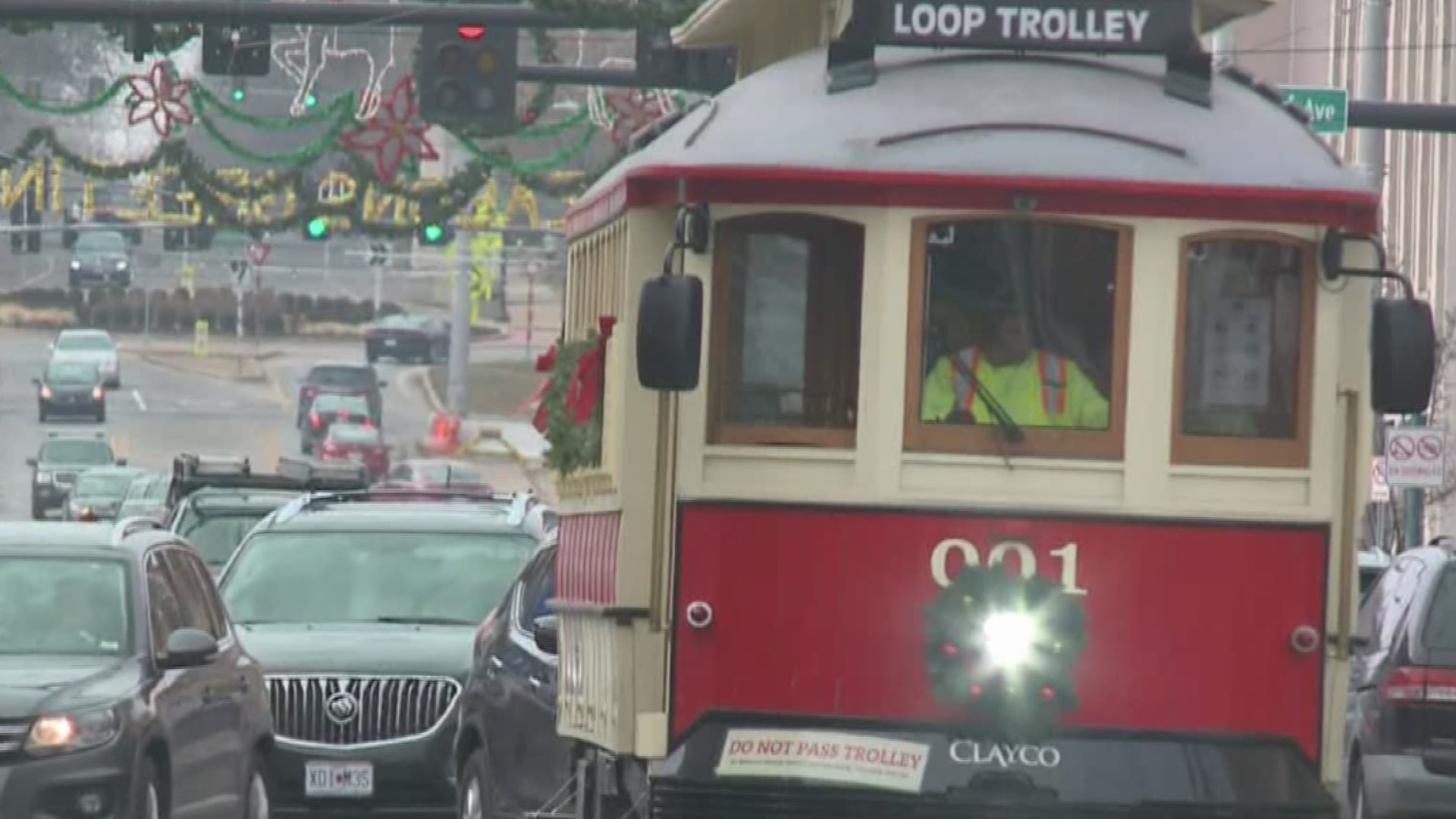 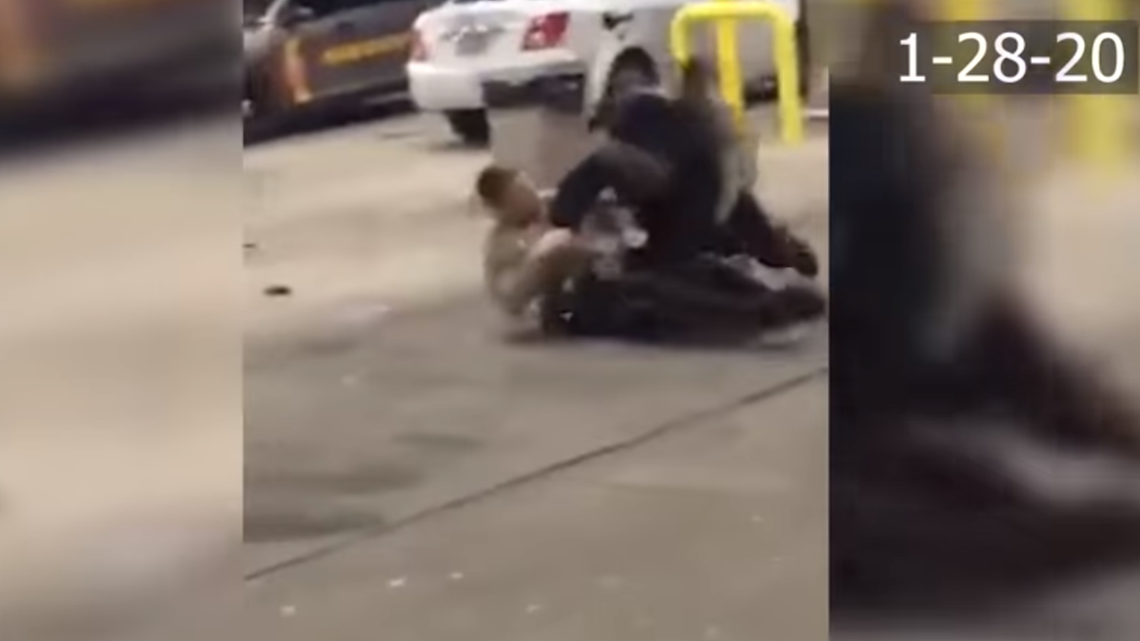 Video shows deputies struggle with man wearing bulletproof vest
JEFFERSON COUNTY, Mo. - The Jefferson County Sheriff's Office recently shared a video of how a routine interaction can turn into a dangerous or even deadly confrontation. It's a video that's been seen on social media showing Jefferson County deputies struggling with a man at a gas station.