Mark and Patricia McCloskey owe back taxes, interest and a penalty totaling more than $24,000 on their office building on Lindell Boulevard 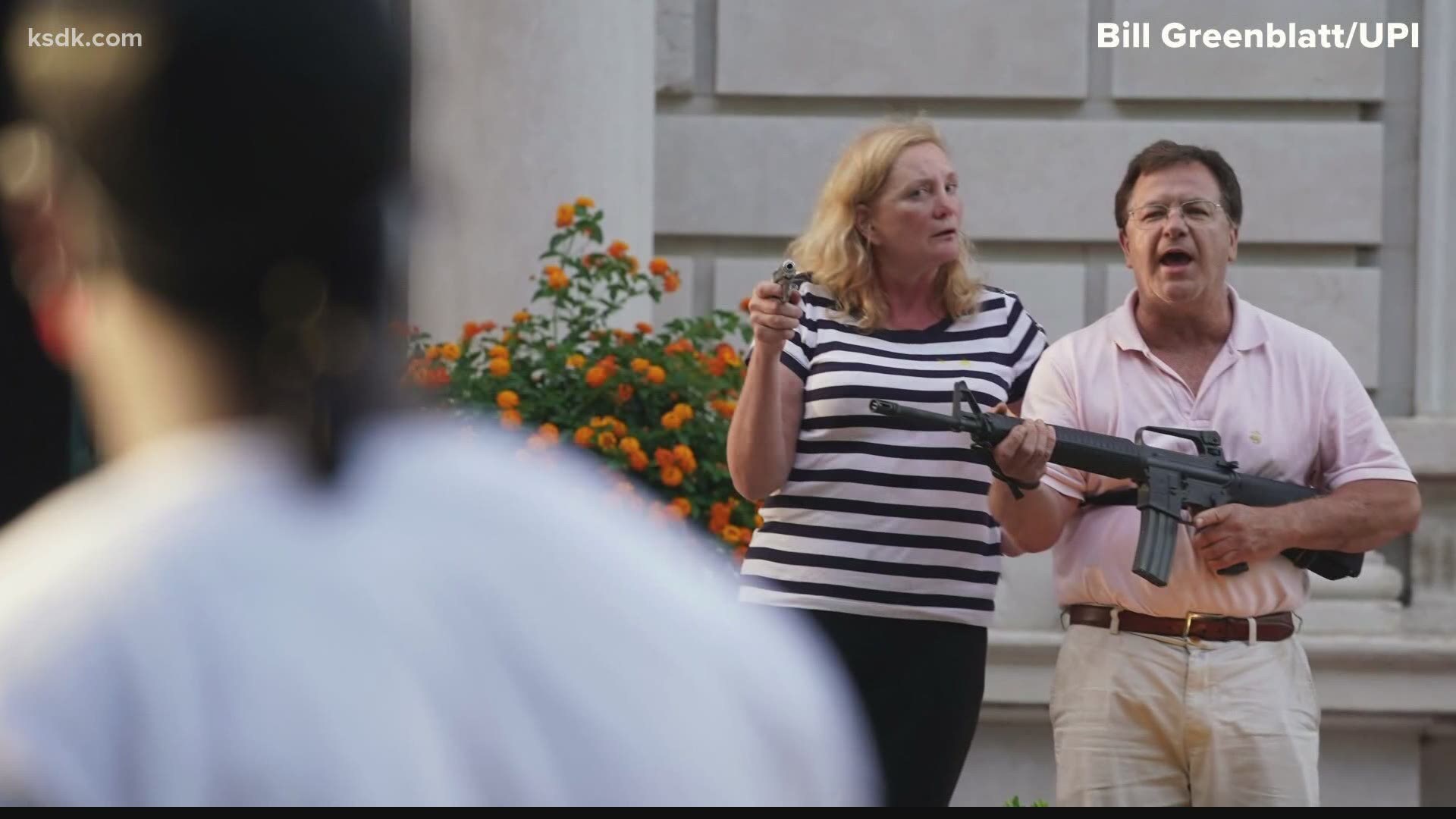 ST. LOUIS — City tax records show the Central West End couple facing charges for their armed confrontation with protesters is behind on more than $24,000 in property taxes.

Mark and Patricia McCloskey have risen to pubic prominence in recent months and that higher profile has also led to more scrutiny.

On Tuesday, a post on Twitter accused the couple of failing to pay their 2019 taxes on their office building on Lindell Boulevard.

Dauphin said the McCloskeys unsuccessfully appealed the value of the building in 2019.

“If you fall behind one year, you will incur penalties and interest,” Dauphin said. After three years, he said the collector’s office can file suit and initiate a “sheriff’s sale on the courthouse steps.”

The attorney for the McCloskeys, Al Watkins, told 5 On Your Side that generally "it's not uncommon... to be offended by the assessment of real estate."