Meet the St. Louis area man who blew fans away with his national anthem rendition before AFC Championship game

He’s from one of the hardest areas in St. Louis. He didn’t have much when he was growing up, but he was blessed with a golden voice. 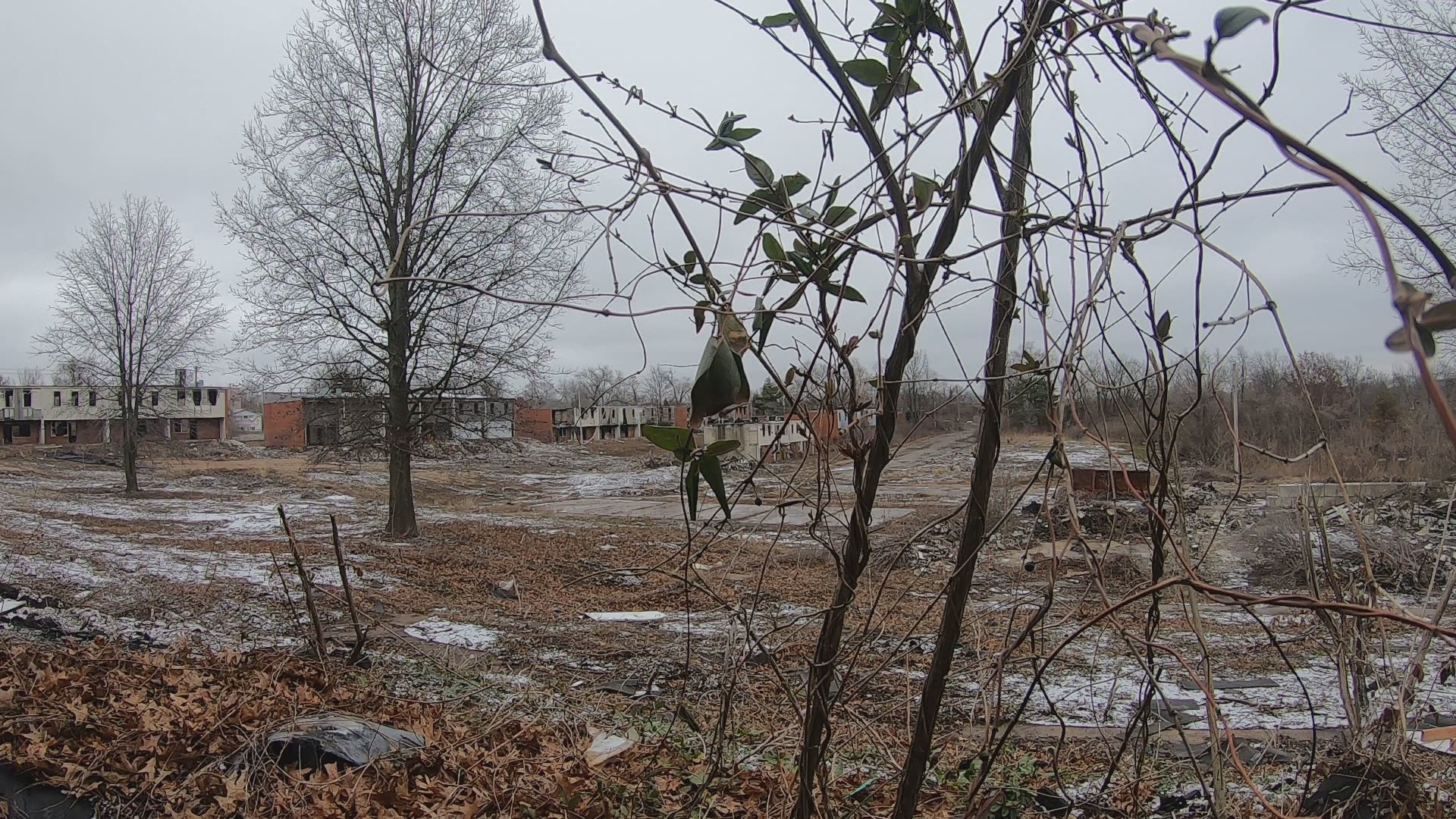 He’s from one of the hardest areas in St. Louis. He didn’t have much when he was growing up, but he was blessed with a golden voice.

“We didn’t have money man,” Wilson said. “We had sugar water for Kool Aid.”

He wasn’t expected to amount to much.

“Society would say a guy or a person from Kinloch wouldn’t amount to too much,” Wilson said.

Wilson has sung in many places.

“Pretty much everything but the White House,” Wilson said.

Wilson has become one of America’s most sought-after national anthem singers.

He said he wants people to feel ‘love’ when he sings.

“If you sing from the heart the person who hears it is going to feel it,” Wilson said.

The song and our flag have great meaning. When what does the flag mean to him he says, “proud, I’m free.”

Wilson calls him style, ‘groomed with a gospel background.’ He’s been singing at sporting events for 22 years now.

Wilson told Today in St. Louis’ Rene Knott that he doesn’t take liberties with the anthem.

“You have to sing it like it is written,” Wilson said.

Wilson wants his voice to more than just a moment of national pride.

“It’s all about the people. Love.” He wants it to speak to kids who may be losing faith. “Thinking they’ll never amount anything, “Wilson said. He wants to let them know that if he can make it out, they can do it too. “Some of them are where I used to be,” Wilson said.

“And now look where God has taken us.”

NFL fans were blown away by his performance at the AFC Championship game.

Organizers with Old El Paso Foods were so impressed with the way he sang the national anthem at the AFC Championship game that they’re paying his way to Super Bowl LIV. He won’t get to sing, but he will have his tickets and all expenses paid.