Grief. It's not a topic touched often in schools, but it's something students around Vandalia, Illinois, are going through. 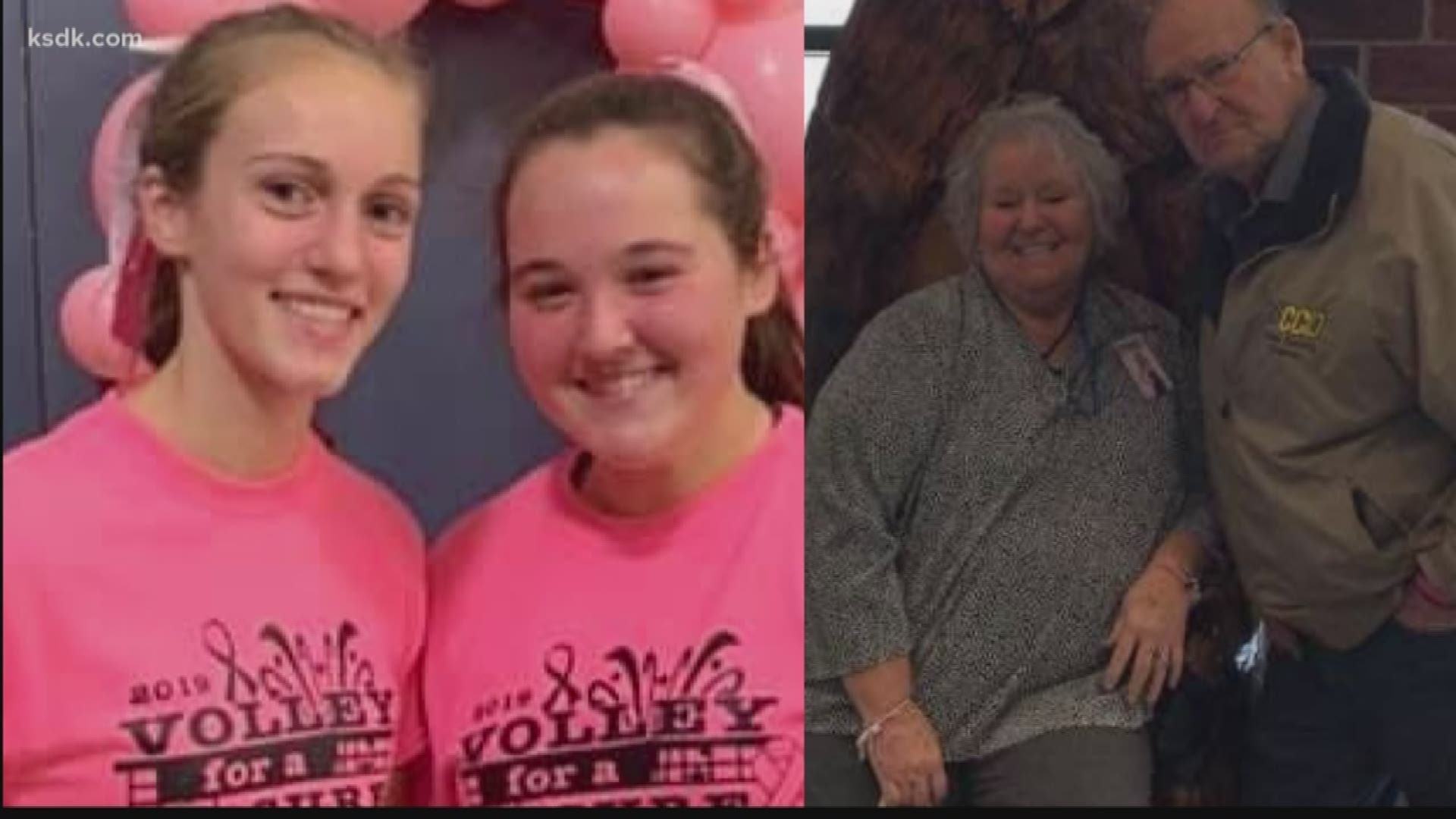 VANDALIA, Ill. — 'Vandalia Strong' is the message echoing throughout the community after classes in the district were cancelled on Friday to give everyone a chance to mourn.

"Heartbroken, lost a very good friend," said Vandalia resident Abby Mitchell. I feel like I can't really do it."

Grief -- it's not a topic touched often in schools, but it's something students in and around Vandalia are going through.

"An empty seat that would just break my heart. Going down the hallway knowing where her locker is, that would hurt too," said Mitchell.

Dozens of people attended the funeral of Holly Lidy on Friday. The 14-year-old was one of 4 people killed in a head-on crash in Montgomery County on Saturday. 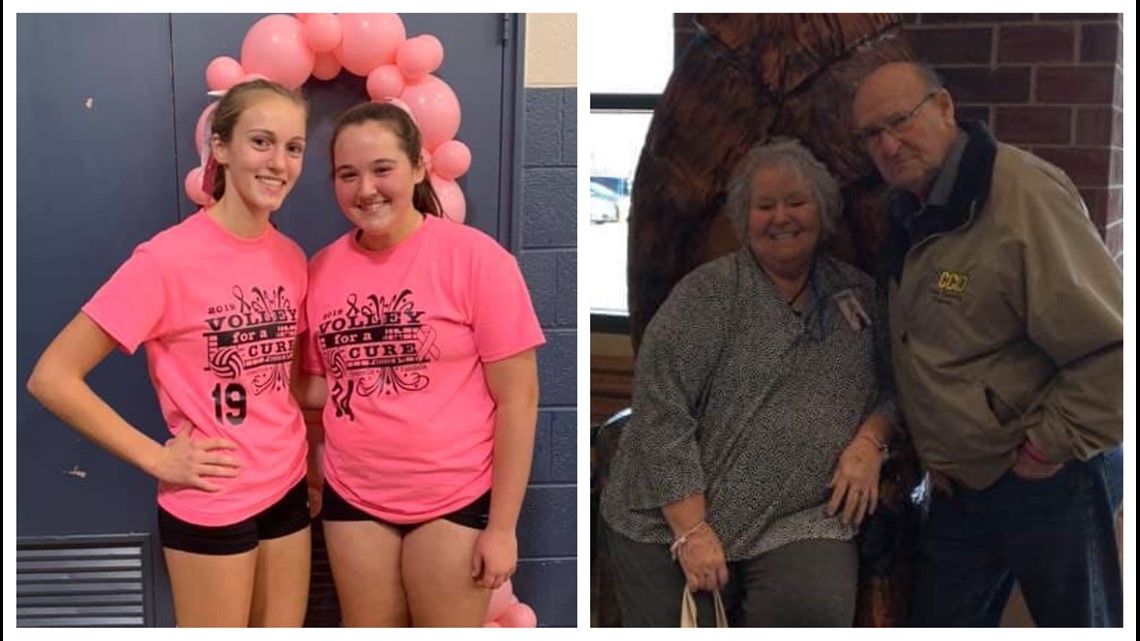 'We'll never forget them': 2 teens, 2 grandparents killed in head-on crash near Vandalia, Illinois
MONTGOMERY COUNTY, Ill - Four people in one vehicle were killed in a crash Saturday evening in Montgomery County, Illinois. At 6:21 p.m., a Ford F-150 driven by a 17-year-old boy crossed the center line into oncoming traffic on Illinois 185 near Coffeen, according to Illinois State Police.

"I was like, 'what's going on? what happened? like did this really happen, I know you're able to text me back,'" said Mitchell. "But she wasn't."

Jenna was Principal Randy Protz's daughter. Jackolyn and William were his parents.

"It was an accident that's what accidents are, the community is not blaming him," said Mitchell's mother. "It's tragic but you don't have to have someone to blame."

Over at Ruby Layne Boutique, the owners are selling Vandalia Strong bracelets and earrings to lift spirits.

"Were a tight-knit community anyway so when things like this happen it brings everybody closer together," said one of the owners.

All of the proceeds will go to the affected families. 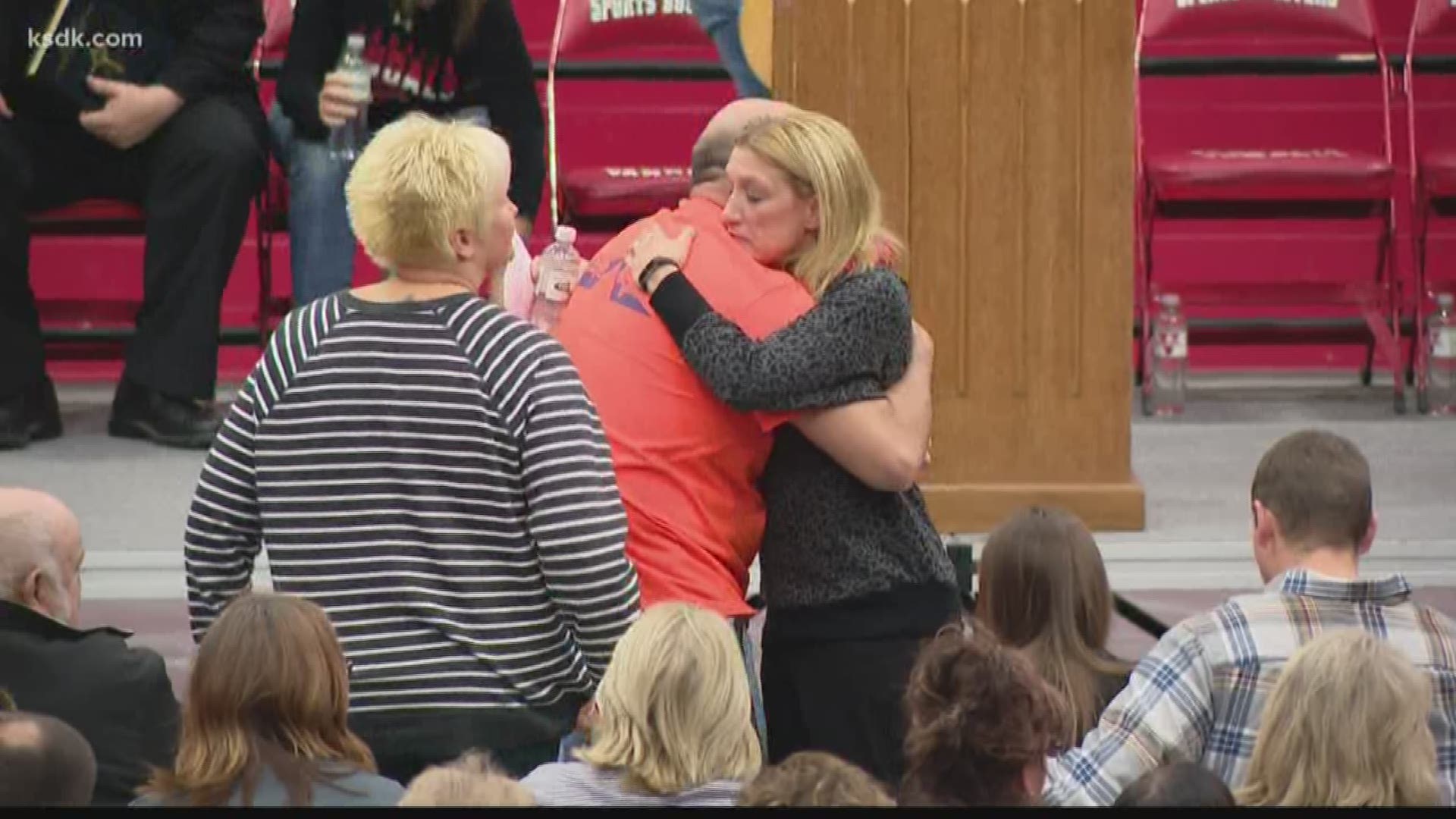