The expansion will include a standard TSA screening area, two new boarding bridges and a nursing room

MASCOUTAH, Ill. — MidAmerica St. Louis Airport in Mascoutah, Illinois, was awarded a grant worth nearly $6.5 million to improve safety and security infrastructure at the airport.

The grant, which was awarded through the FAA's Airport Improvement Program, will be used to nearly double the size of the terminal. The expansion will include a standard TSA screening area, two new boarding bridges and a nursing room.

The upgrade will also provide ADA enhancements for passengers with disabilities, an expanded departure lounge and more room for a concession area.

The airport's director said the improvements come at a good time, as the airport has seen a large increase in passengers over the last five years.

The project, which is phase two of the airport's four-phase plan, will begin in the next few months. The construction is expected to last about a year.

The final two phases of the project are expected to be completed by 2023. 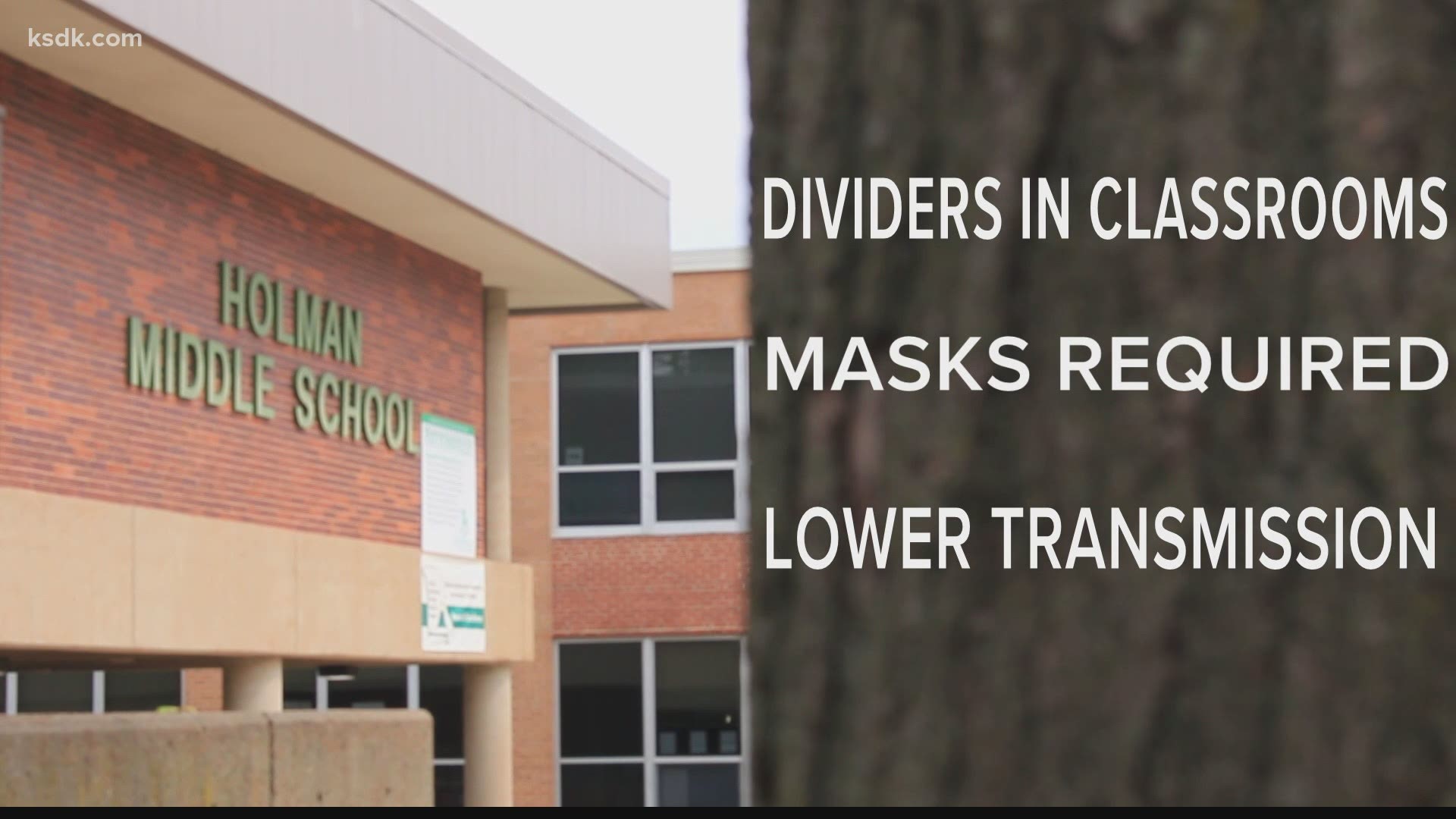 RELATED: Mehlville School District bringing back some students to the classroom