Target to be part of $60 million development in Midtown

ST. LOUIS — A Target is expected to anchor an apartment development to be built in Midtown, developer Pier Property Group (PPG) announced Thursday. PPG said it signed a lease with Target Corporation.

The 70,000-square-foot store will be located on Grand Boulevard between Gratiot and Papin streets, near Saint Louis University. Also in the development will be 196 luxury apartments. The entire project has been dubbed "The Edwin." Plans also include a 200-space parking garage and 140 surface parking spots.

"We’re excited to bring an easy, safe and convenient shopping experience to new guests in the St. Louis community with this new Target store," a Target spokesperson told 5 On Your Side. "As we get closer to opening the store, we’ll have more specific details to share – including how the shopping experience will be tailored to serve local guests and the grand opening date."

The entire cost for the project will be about $60 million, PPG said. Work is expected to start at the end of next month. PPG said it'll be about 20 months until the first residents can move in. That puts completion during summer 2023.

“We are overwhelmed with excitement to deliver this kind of tenant to Midtown," PPG owner Michael Hamburg said in the release. "Making this project feasible and enabling a group as meaningful as Target to be part of this area was a collaborative effort among Saint Louis University, the City of St. Louis, the St. Louis Midtown Redevelopment Corporation, and the entire design team that has been working on this for several months. Providing a walkable and urban experience for SLU students and city residents from this neighborhood and beyond with nearby transit centers continues to move the needle for our city in sustaining growth and demand.”

“We are excited for our 19th ward community and the City of St. Louis to have additional retail, jobs, and services,” said Marlene Davis, 19th Ward Alderwoman, in the release. 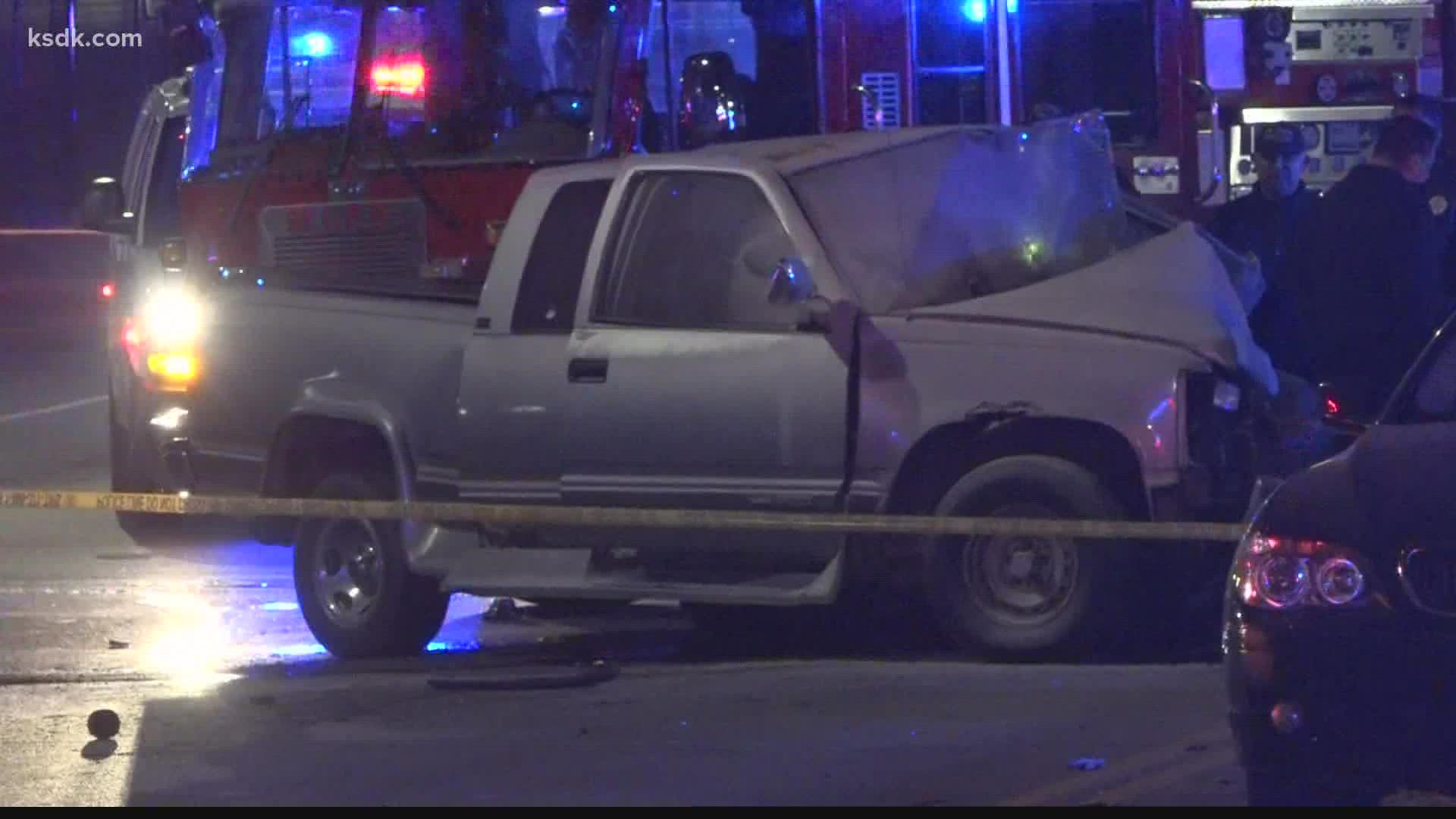