Military secret was behind the explosions and helicopters in Maryland Heights

The police department was "inundated with calls" about a helicopter and loud bangs near Creve Coeur Lake. 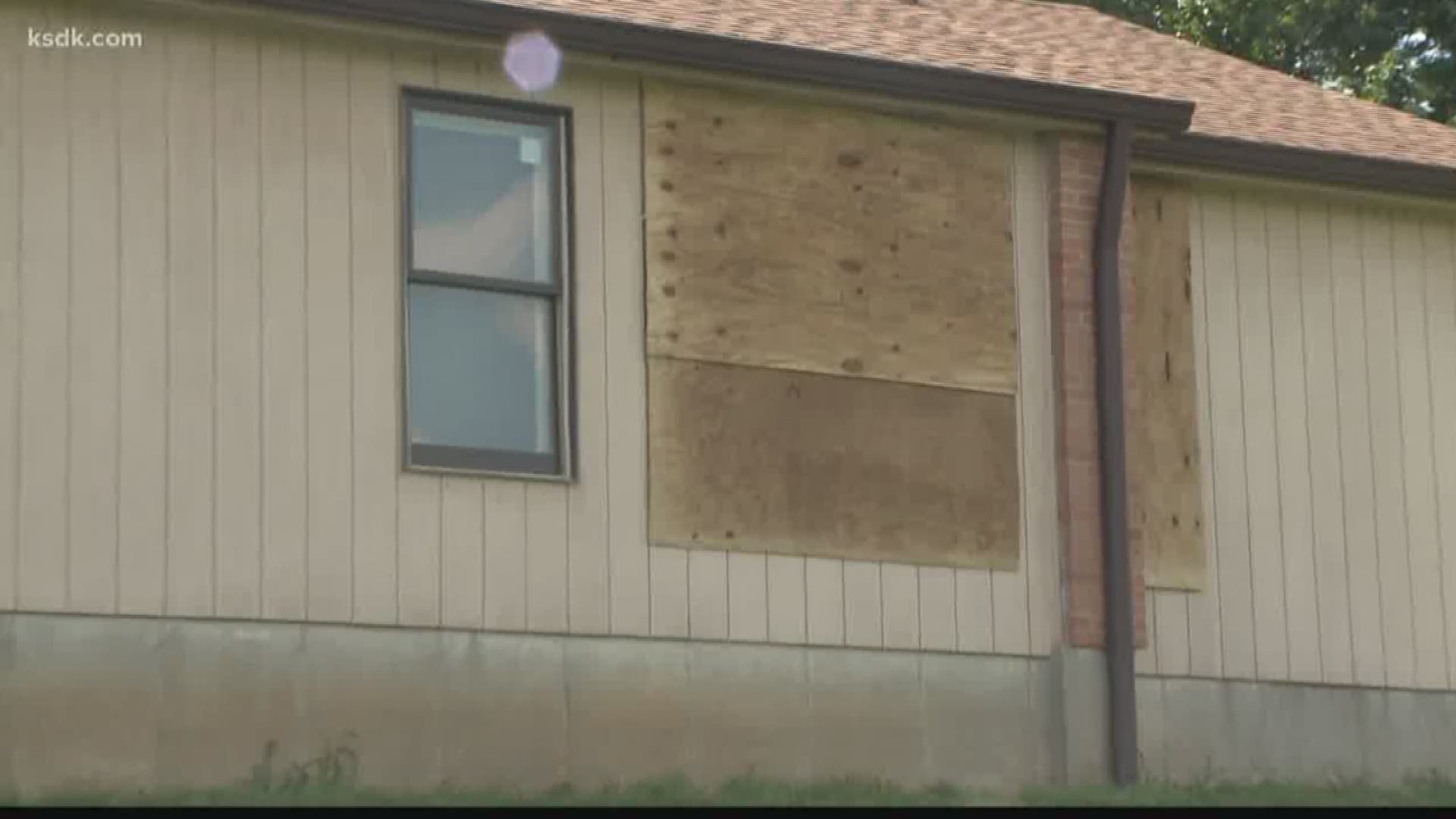 The police department was “inundated with calls” about a helicopter and loud bangs near Creve Coeur Lake, especially close to Dorsett Road and Marine Lane.

It turns out, Army Special Forces teams were doing late-night training that involved a series of explosions and a helicopter hovering around the area.

“It was kind of alarming,” said Margaret Cochran.

She was at home with her husband when she heard gunshots and explosions echo through her neighborhood on Parkland Woods Drive around 10 p.m.

“I came outside the house and looked around and I didn't see anything. That's when I heard more explosions.”

Little did she know, the Army chose the old Lakeside Center School as a site for urban combat and flight operations. The former youth psychiatric treatment center closed in 2016. The complex of vacant buildings sits just hundreds of feet from Cochran’s neighborhood.

The noise from the training was a sharp contrast to the usually peaceful area around Creve Coeur Lake Memorial Park.

Lucy Covington saw and heard the helicopters at her home in St. Charles County.

“It was rattling the house. It was so loud,” she said.

Cochran says the drills went on until around 1 AM and nobody was warned. That caused a panic.

“It seems like with social media there's a lot of ways to notify people.”

It turns out, local police were given a heads up the Army teams would be in town for most of this week. Five On Your Side got a copy of the message that was sent by the Army, explaining the upcoming training and apologizing in advance for any inconvenience or disturbance.

So why weren't citizens told?

A county police spokesman said his department gave Maryland Heights police multiple reminders in advance about the training. As for why the information wasn't made public, he said the Army wanted to keep it under wraps for safety reasons.

There's good news for people around the training site, though. The Army team has since left St. Louis and headed back to the Carolinas ahead of Hurricane Florence. That means no more training in this area, at least for now.