5 On Your Side got answers about how it happened and if taxpayers will get their money back. 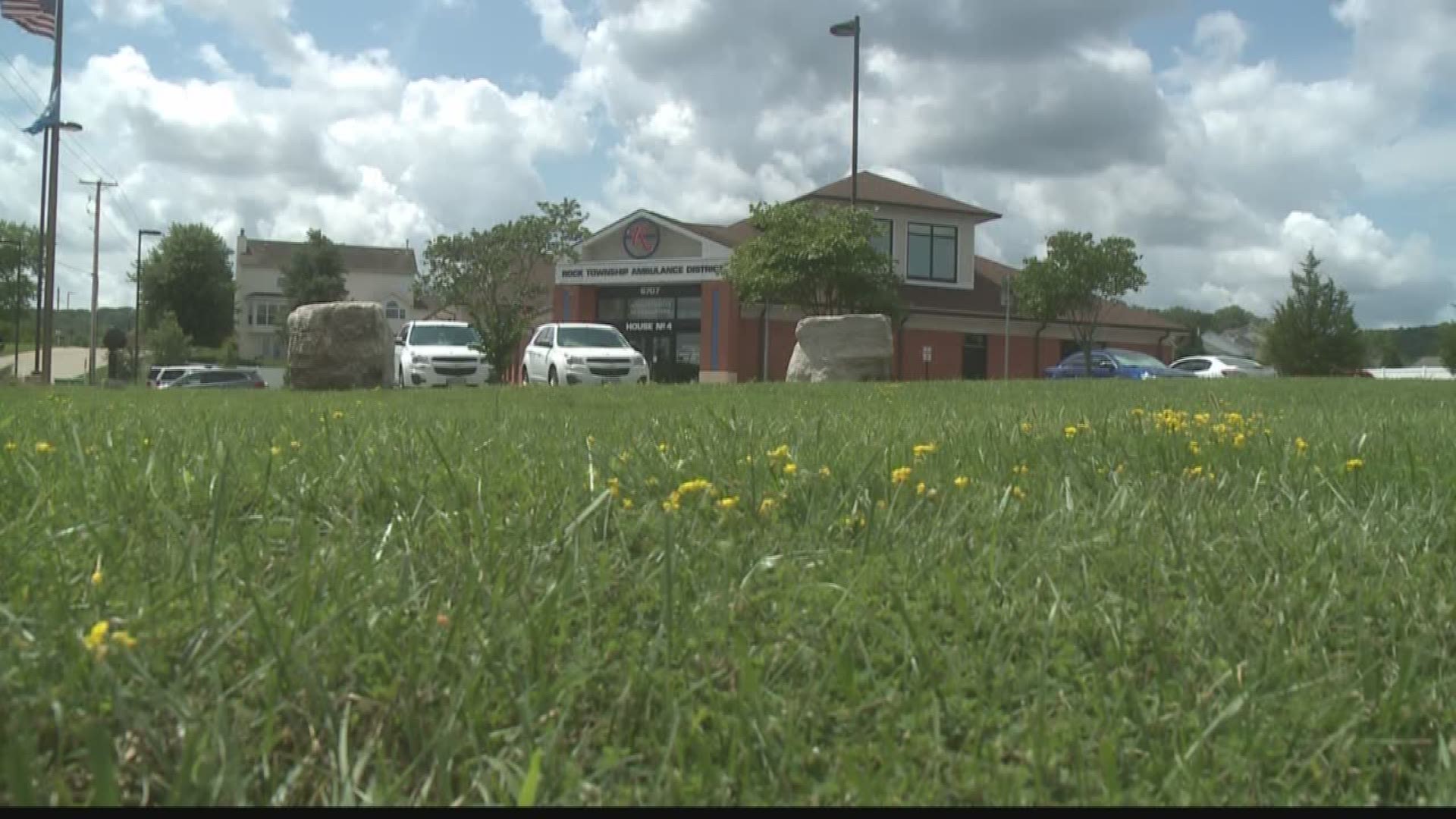 JEFFERSON CO., Mo. — How would you like a break on your taxes? Good news – that'll happen next year for thousands of people.

But the bad news? For the last five years, those same people were charged millions of dollars too much in taxes.

5 On Your Side discovered that mistake in Jefferson County. We got answers about how it happened and if taxpayers will get their money back.

A small ad in the August 16 edition of the Leader newspaper, paid for by the Rock Township Ambulance District, says a lot. Since 2013, the district collected more taxes than it should've.

“I realized that in 2012 the board, for whatever reason, a mistake, I couldn't tell you why that was happening. But that's when they did it,” he said.

What they did was charge every taxpayer in the ambulance district too much on both their property and real estate taxes. Appleton said someone owning a $150,000 home probably paid an average of $16 extra per year.

“Is there any way to know how much extra money was collected?” we asked.

“We're still early in this process. We just discovered this not too long ago. So, we really don't know what those figures would be,” said Appleton.

But based on the district's financial documents and the fact it covers 108 square miles including Arnold, Barnhart and Imperial, Appleton said the number is likely in the millions.

“Who should've caught this mistake?” we asked.

“It's the chief's responsibility to provide the information to the board in an accurate way,” said Appleton.

Before you blame Appleton, it's important to know the problem started under the district's last chief, Margie Sammons, and the previous board of directors.

“Do you feel like you're paying now for the mistakes of the previous administration?” we asked.

“Where is that money? Has it all been spent or is it in a fund somewhere?”

“It's used as the budgets were set year-to-year. So, it was budgeted and spent,” said the chief.

Appleton said the extra money was put to good use. For example, at least three new employees were hired. And in 2016, the district bought two new ambulances. All to help cover a growing call volume.

Still, Appleton will tell you the district did wrong by the very people who support it. And he made a solemn promise.

“You know, we can't fix the past. It is what it is. But moving forward we're going to do what's right and it is going to save a little bit of money.”