The two may be traveling in a maroon 2014 GMC Terrain with Missouri license plate: JC2X3b

BRIDGETON, Mo. — The Bridgeton Police Department issued an Endangered Person Advisory for a missing mother and her daughter earlier this week.

Police had previously said Kanisha Richardson, 37 and Ava Richardson, 2, were last seen in the area of the South St. Louis County Shopping Center on Jan. 11.

On Friday, police said Kanisha and Ava were seen at Chick-Fil-A in Bridgeton on Jan. 12, which is located at 12450 St. Charles Rock Road and they may be on the way to Florida via unknown route or mode of transportation.

The two may be traveling in a maroon 2014 GMC Terrain with Missouri license plate: JC2X3b.

According to the  Bridgeton Police Department, Kanisha was last seen with her daughter and has made suicidal statements. She may be armed with a firearm, police said.

Anyone who has any information should call 911 to contact the nearest law enforcement agency or call the Bridgeton Police Department at 314-739-7557. 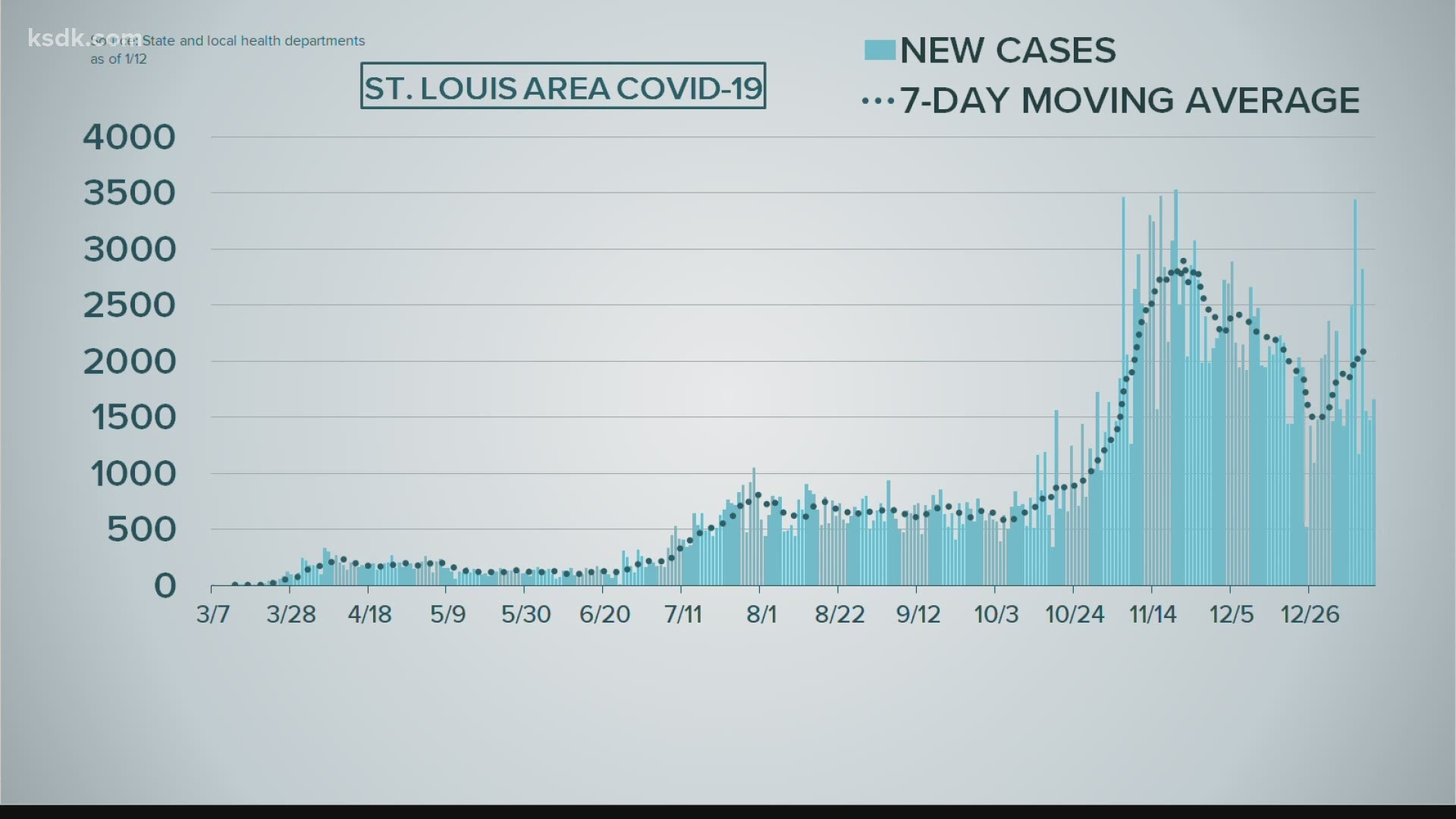