Missing U City teen found in Louisiana, relieved but with possible ‘human bites’

The 16-year-old boy was able to alert a motel clerk to call for help. Police found him with what looked like human bite marks. 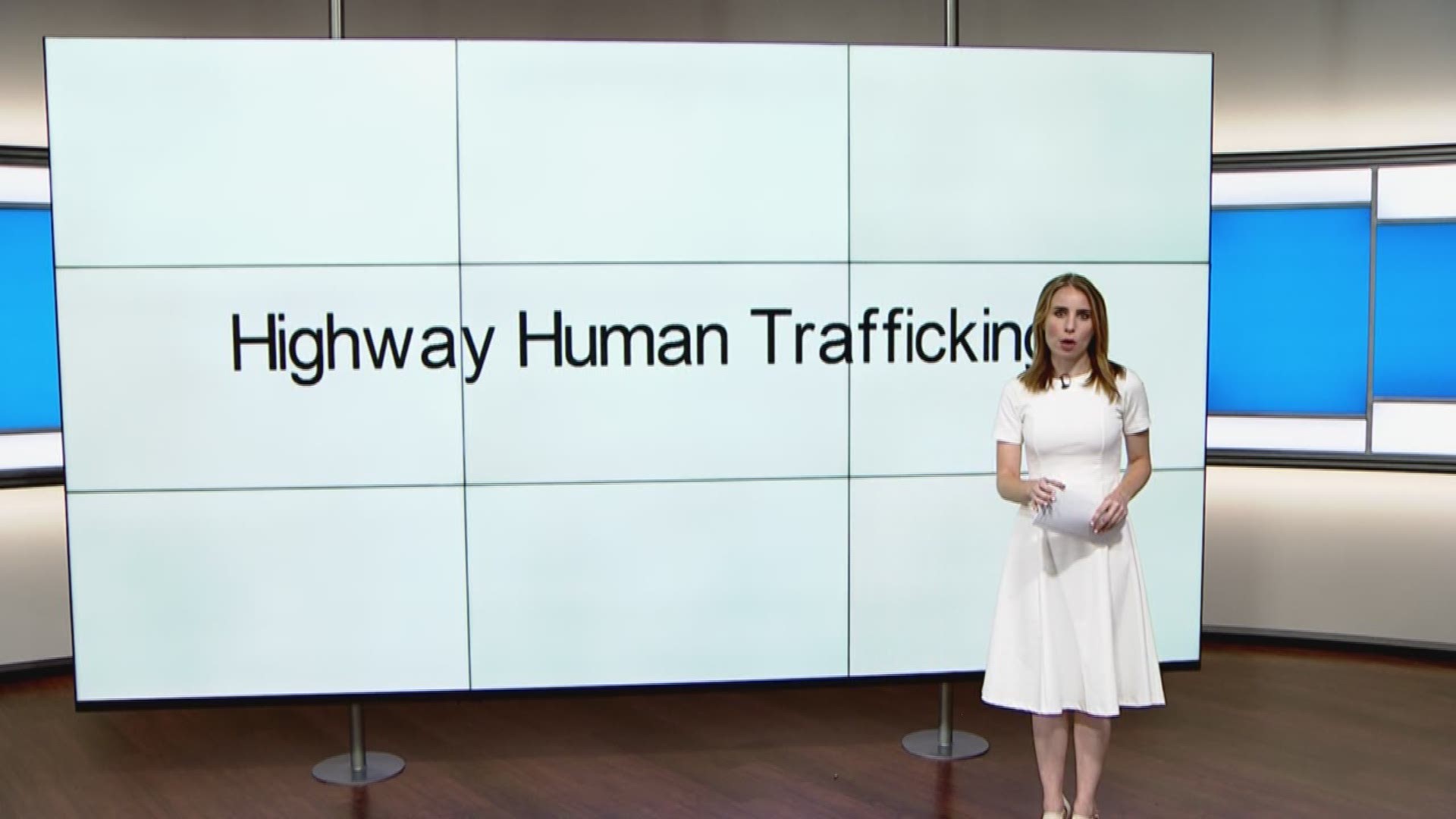 The teen’s mother reported him missing on July 21 after he didn’t come back home.

By using tracking tools, investigators with University City Police, the Center for Missing and Exploited Children and the National Human Trafficking Center were able to see that he was traveling across the country, but weren’t able to pinpoint exactly where he was.

On August 9, the boy was able to ask for help, police said.

Officers in Louisiana at the Duson Police Department and Acadia Parish Sheriff’s Office responded to a sexual assault report at the Duson Motel.

The boy was traumatized and “relieved to be safe at this point,” Duson Police reported. He was taken to a hospital for scratches and what appeared to be human bites.

The child told police it all started when he responded to a message on the dating app Tinder. He met with a man, believed to be a 27-year-old from North Carolina. The man—who has not been named at this time—is a cross-country truck driver.

The teen told police they traveled from St. Louis to Raleigh, North Carolina and then to California. They then were headed back east toward Miami, Florida, but they stopped in Duson, Louisiana to rest.

That’s when the teen was able to alert a motel clerk to call authorities, police said.

The 27-year-old man was detained, questioned and released pending additional information. Police have not yet confirmed a crime happened in Louisiana. Other law enforcement agencies may join the investigation as it continues to unfold.

The boy is out of the hospital and is waiting to be reunited with his family. He’s expected to head home by Friday.