The woman was found Wednesday

ST. CLAIR COUNTY, Ill — An 86-year-old Millstadt woman who had been missing since Tuesday was found Wednesday, police said.

The woman was last known to have left her home near Millstadt on Nov. 17 around 1:30 p.m., according to the St. Clair County Sheriff's Department. She was believed to be on her way to the River City Casino in St. Louis.

Wednesday afternoon, police announced the woman's family found her in the Belleville area and is in good health. 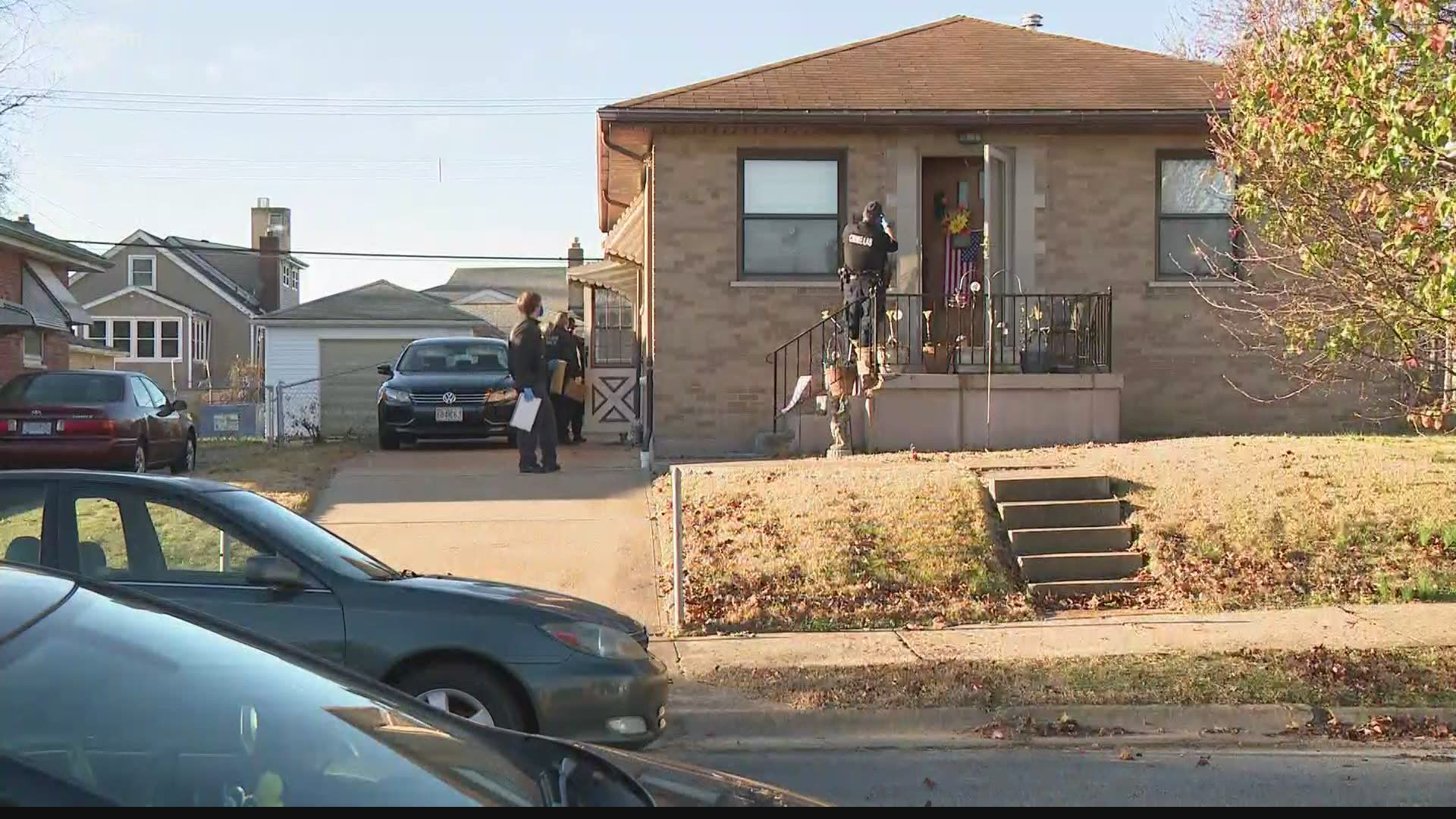